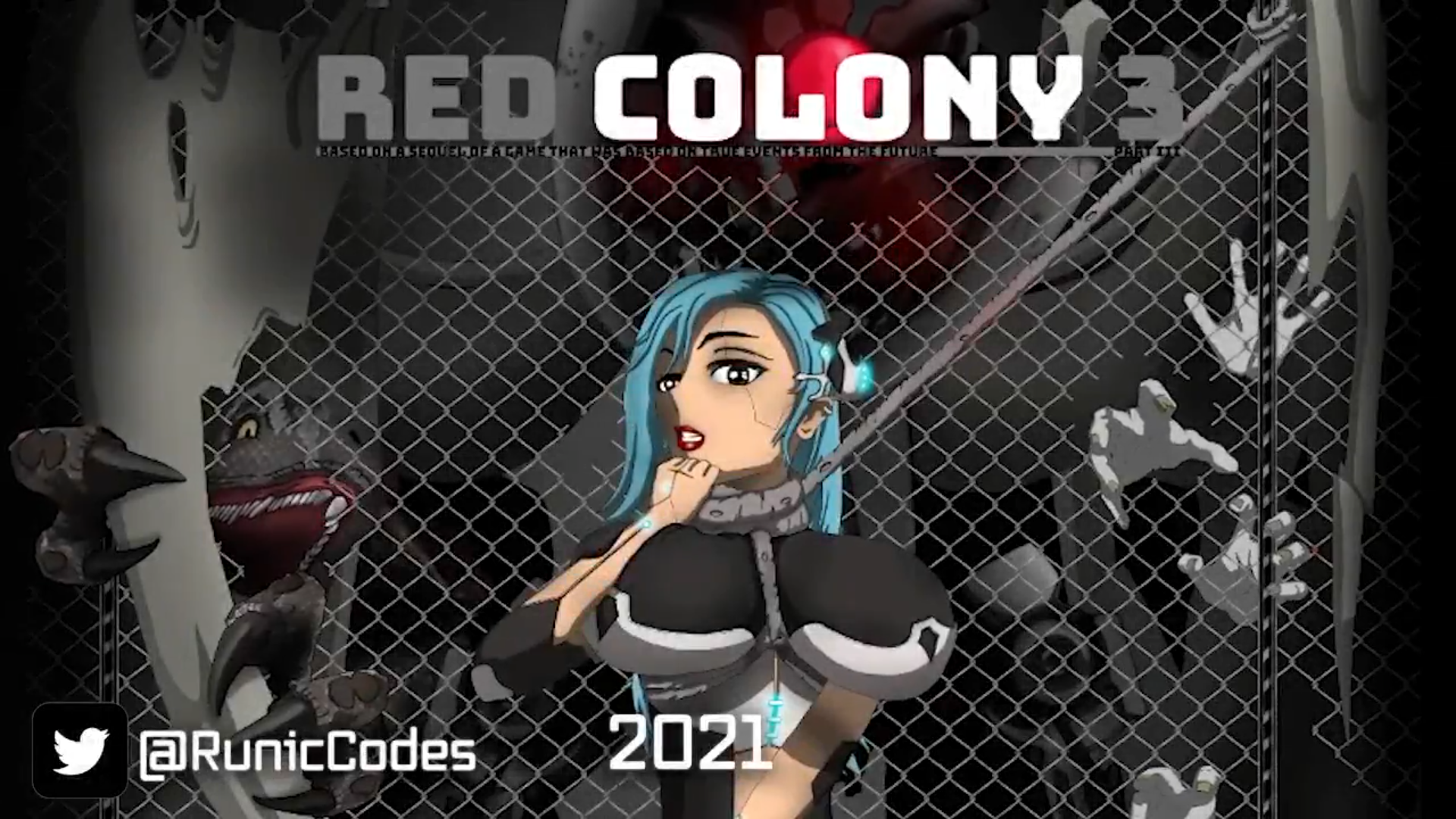 The 2D Ecchi Horror game Red Colony debuted on Nintendo Switch earlier this year and a sequel followed sometime after. It is a niche horror game series that features zombies, dinosaurs, and large breasted ladies. It’s safe to say that the series is a personal favourite of ours, for the zombies and dinosaurs of course (wink, wink). Red Colony 2 left things on a cliffhanger but we won’t have long to go to find out what happens next in the third game.

The developer RunicCodes has announced a release window for Red Colony 3, the third and final entry in the Red Colony series. The game will will release sometime late 2021 / early 2022. The developer is hoping to have it ready for the holiday period but as it can be a tricky time for game releases, Red Colony 3 may just come to Switch in the early part of 2022 instead.

You won't want to miss the climax of this clut space trilogy.

It's amazing that we are going to get the trilogy out within 1 year! pic.twitter.com/Uw6GmNnSxT

Red Colony 3 is the final game in the series and will take place directly after the end of the second game. Mia is returning to her planet in glory and cannot wait for her prize from the Queen- to be ‘Turned’. However, a stow away on her ship signals problems for Mia and her whole civilisation. In the games that have spanned the solar system and ALL of which have come to the Nintendo Switch within one year, fans and player will not want to miss the finale.

If you have yet to play any of the Red Colony games, they are currently available on Nintendo Switch with the first game on Steam as well and the second coming to the platform soon.