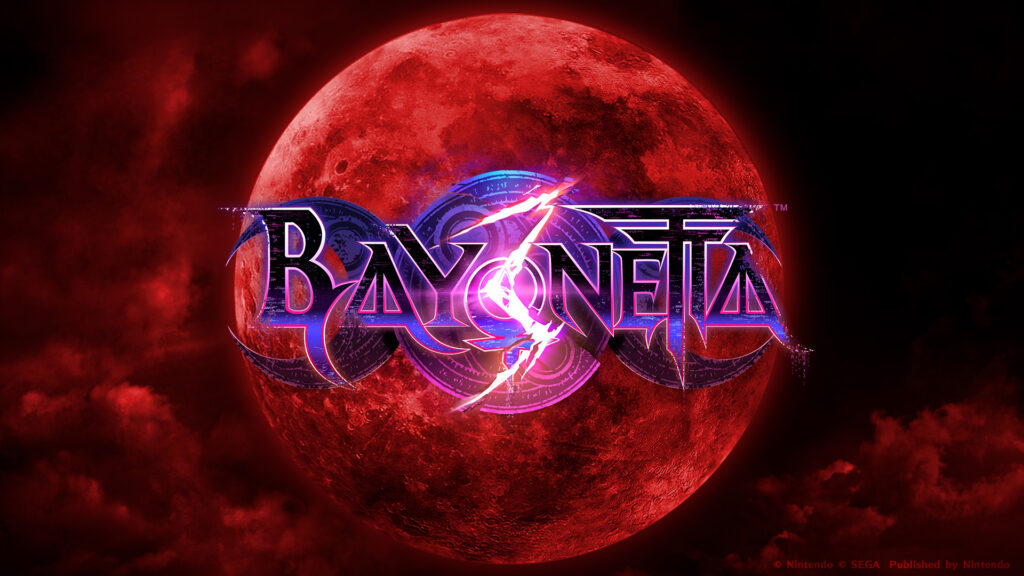 12 years of our favourite witch.

While October 29, 2021 marks the day of release for Mario Party Superstars and the second wave of DLC for Hyrule Warriors: Age of Calamity, on this day 12 years ago, PlatinumGames gave us Bayonetta.

The game became highly popular and if not for Nintendo stepping in when they did, the sad reality is we might not have got a Bayonetta 2 in 2014, but thankfully we did and in 2022, we’re even getting a third instalment.

Still, today is not about the future of the Bayonetta series, it is about the present, celebrating the series’ 12th anniversary and sharing a brand new blog post by Hideki Kamiya.

Today marks the 12th anniversary of Bayonetta!
It’s kind of an odd year to celebrate, but today we want to show our appreciation to everyone who always shows their support, and we’ve made some special wallpapers to share.

Two of the wallpapers are made from art that was used in the steelbook Switch card cases that were included with the Japanese version of the Bayonetta Non-Stop Climax Edition set.

The other wallpaper is made from art used in a collaboration with the game Shin Megami Tensei Liberation Dx2. The concept behind this art was to show what the Bayonetta shown on the Japanese cover of the first game would look like if seen from the front.

Each piece of art was made quite some time after Bayonetta was released, so it’s not in any art book. Because of that, we’ve had many requests to be able to see it in more detail, so we prepared it as wallpapers along with the 12th anniversary celebration.

We finally made a new announcement about Bayonetta 3 a short time ago, and the reason we’ve been able to keep the series going is that you’ve all continued to support us so strongly. I hope you all keep supporting Bayonetta, and let’s all celebrate big time when the next major milestone rolls around!