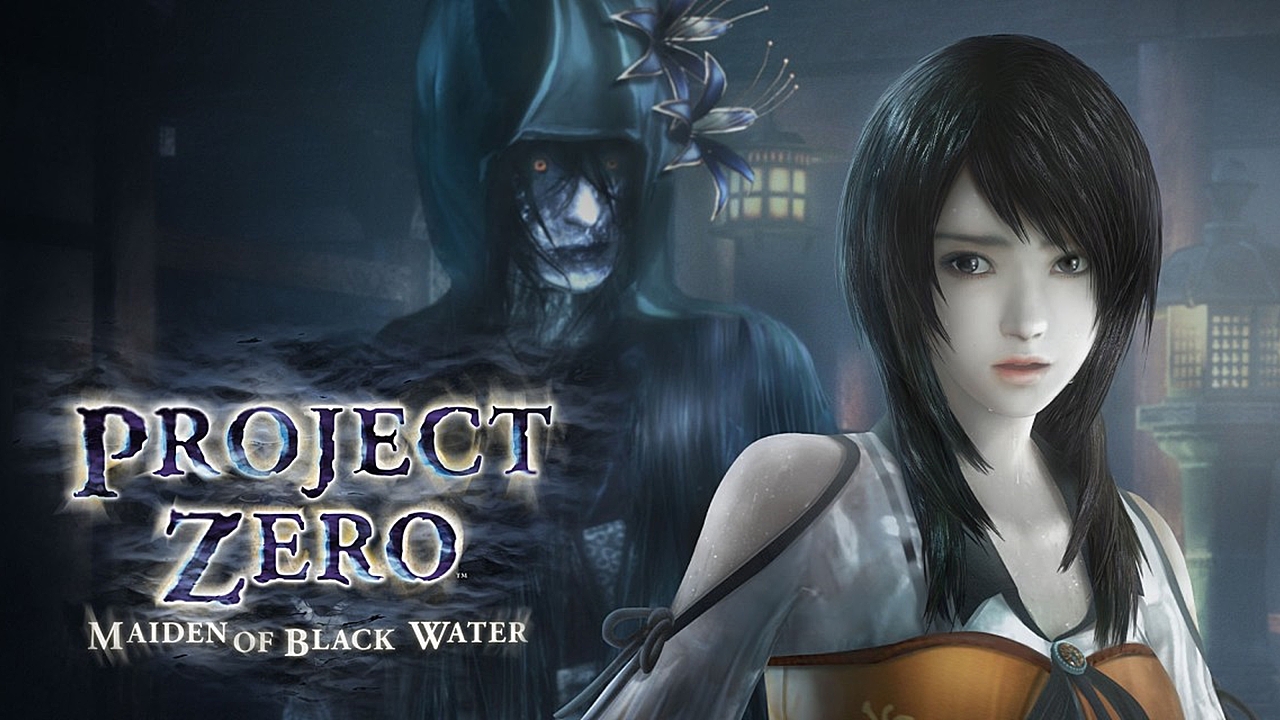 Welcome to EXPlay, (Explain & Play) the review series where we care not for scores but tell it how it is when it comes to every game we get our hands on, whilst also taking the time to include some lengthy gameplay, to give you the reader, the chance to shape your own impressions and views whilst watching and reading. In this installment, we’re covering Project Zero: Maiden of Black Water by developer Koei Tecmo.

Project Zero: Maiden of Black Water follows three protagonists: Miu, Yuri, and Ren, whose fates are interwoven in a story of misery and suffering. The three have been drawn into the legends surrounding Mt. Hikami, once a popular tourist attraction that has long been abandoned for it hides a much darker history full of pain, violence and death.

The three protagonists each have their own motives as to why they are venturing to the mysterious Mt. Hikami. Yuri is searching for her mentor who was investigating the disappearance of a young woman. Ren is an author plagued with nightmares that may or may not be suppressed memories of a traumatic past that may have occured at Mt. Hikami. Miu went looking for her mother who disappered on the mountain and awakes to find herself submerged in a dark pool of water deep within the confines of a shrine on Mt. Hikami.

The story and gameplay of Project Zero: Maiden of Black Water is divided up into chapters or “Drops” as they are referred to in-game. Each Drop is centered around a protagonist and follows the events that are happening to them during that particular moment in the story’s timeline. Much like a in play or a film, the Drop plays out as the character reaches their cue and fades to black at end of the scene.

For the most part in the game, the player must navigate their way around each environment whilst finding clues to help unravel the mysteries of the mountain and its involvement in their own investigations. As the player moves through each drop, they can find and interact with some objects like books, camera film and health items. Be warned though, as not everything you find is lying in plain view waiting to be collected. Some are bait to ensnare you in a ghostly trap has a disembodied hand may suddenly appear and grab you.

To help deal with confrontations with the paranormal, players are armed with a special device called the Camera Obscura. The camera is an essential tool in paranormal investigation and has unique abilities that can harm and exorcise ghosts. It also has the ability to bring objects back from the netherworld or rather turn invisble objects visible and can take psychic photographs that provide clues on where to find particular objects that are required to progress forward (like keys for locked doors for example).

When you are attacked by ghosts, you must use the Camera Obscura to exorcise them. Every photograph you take will earn you points and do damage to the ghost the closer you are to the ghost will allow you to do more damage but it can also leave you defenseless from a ghost’s follow up attack. On the plus side, if you take a photograph just as the ghost is about to attack you, you can capture a Fatal Frame. This deals more damage to them and you can get in a few more shots in quick succession.

To take photographs of ghosts, you can use different types of film. Some can deal more damage to ghosts than others but they can also take a longer time to load. While the majority of the film is finite, you do have unlimited film of the lowest quality so you won’t be completely defenseless even if you use up all the other film. The other types of film can be found scattered throughout the different locales that you visit in-game or puchased with points before you start a new Drop (chapter).

Points are earned every time you take a picture of a ghost. This includes those that you take during a quick-time encounter or whilst being attacked. You can earn more points by doing more damage using better film or with Shutter Stance and Fatal Frame captures. You can use points to buy film (as mentioned before) and other items that might come in handy with those spooky spectres. You can also use points to buy enhancements for your Camera Obsura to make it load film faster, do more damage, increase attack damage. etc. I should point out that the enhancements are for each character’s individual camera so buying one enhancement does not unlock it for all cameras, just for the current character.

Project Zero: Maiden of Black Water was a game that was well and truly on my radar when it originally released on the Wii U. I wasn’t in a viable financial situation to get it then but I did enjoy the demo that had released on the system. When the game was announced for Nintendo Switch, it was like I was given a second chance.

Over the last week or so, I have been enjoying playing the game and have spent more time playing it on handheld mode in the Nintendo Switch OLED than I have in docked mode and I have found it to be an even more immersive experience. The story really drives the gameplay and you do become invested in the characters.

To put it simply, the beautiful horror that is Project Zero: Maiden of Black Water is horrifically beautiful on Nintendo Switch.