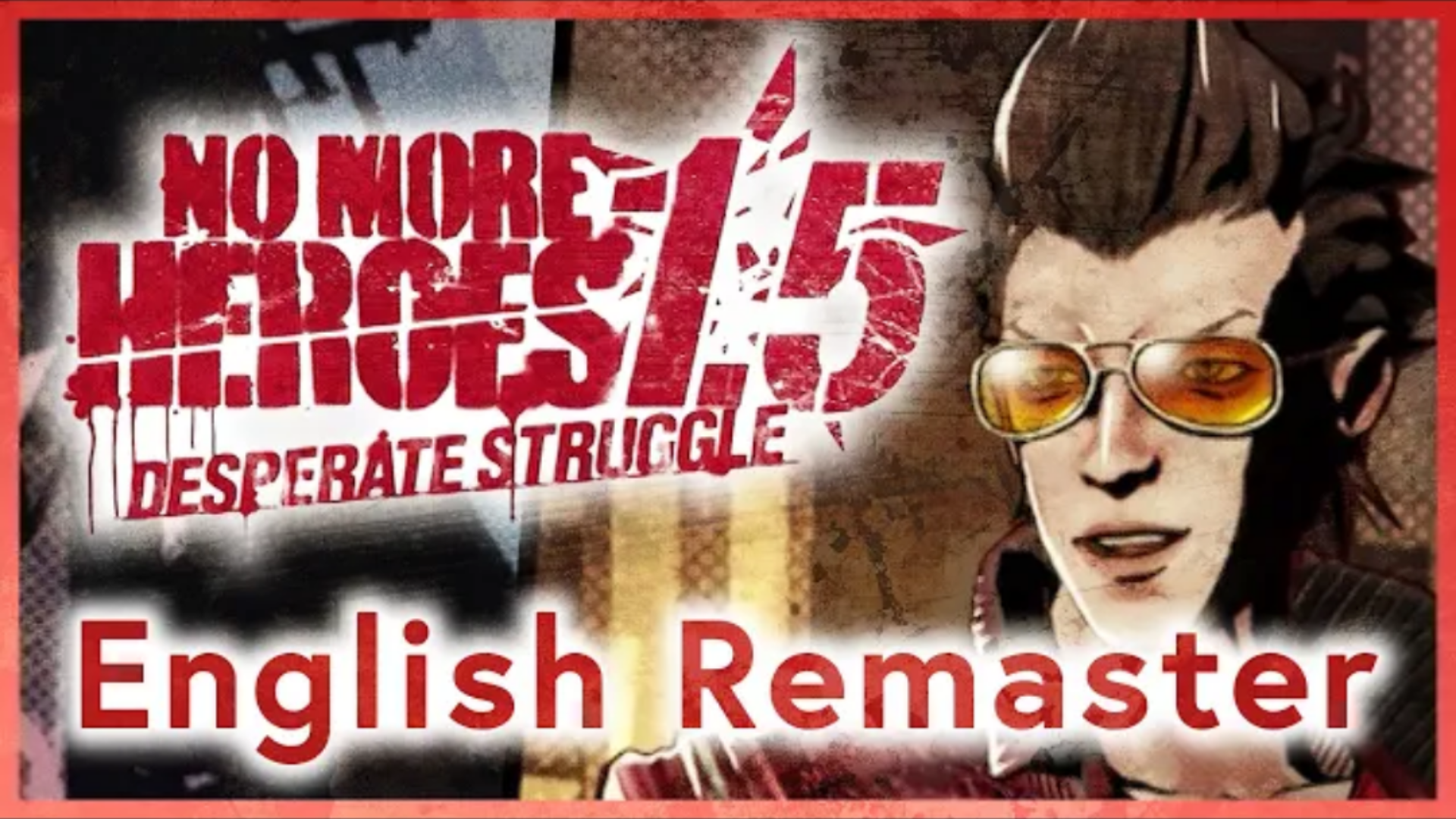 The original version was only ever released in Japanese but now, it has been rereleased with all-new English dubs with Robin Atkin-Dowes reprising the role of Travis Touchdown.

No More Heroes 1.5 (2021 English Remaster) is available to watch on the GhM Channel on YouTube. Alternatively, it can be viewed in the embedded video below.