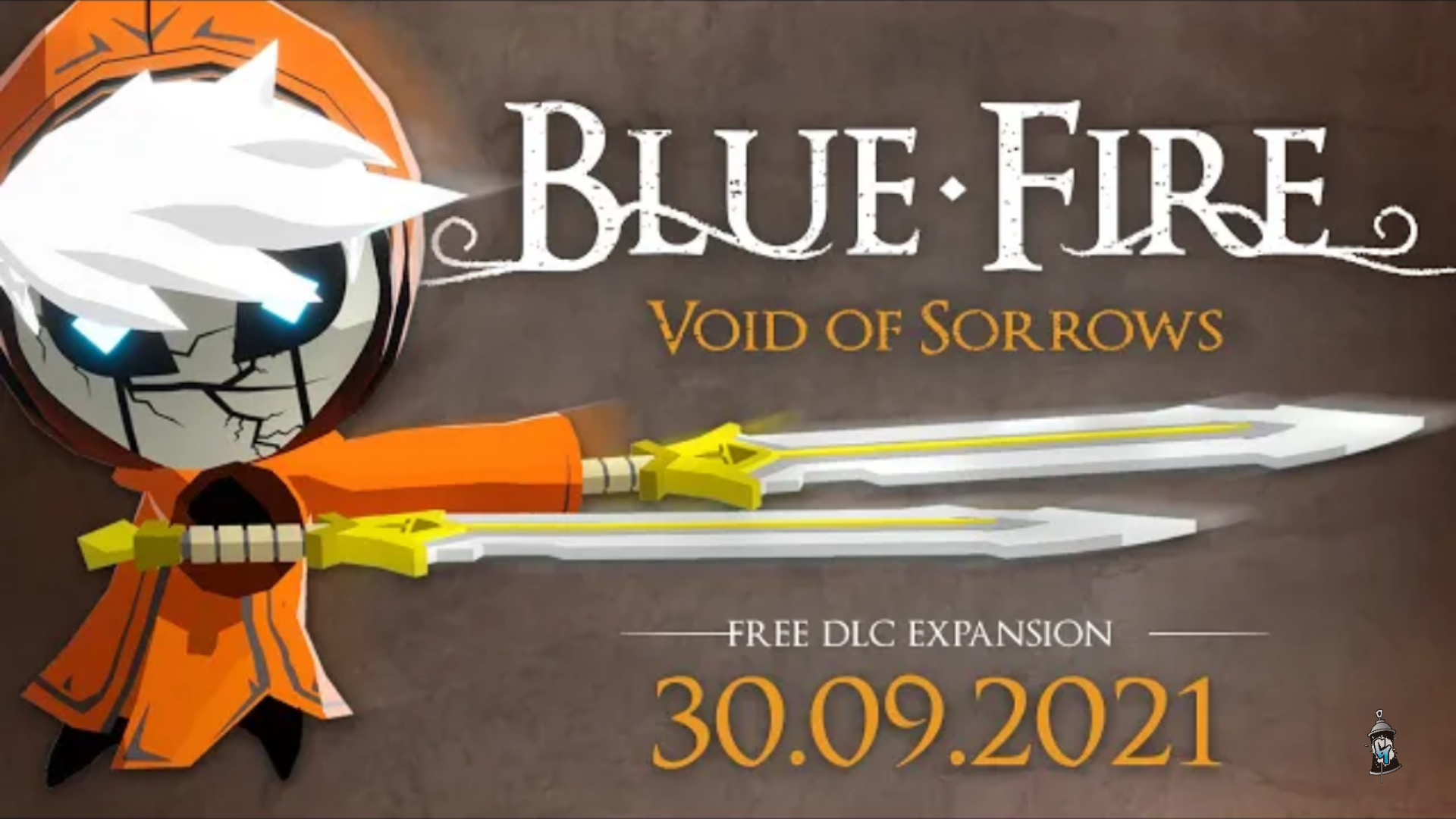 Robi Studios and Graffiti Games have announced that the Cel-shaded action adventure game Blue Fire will be receiving free DLC on September 30th. The DLC is titled “Void of Sorrows” and will add 16 new void dungeons and a new boss to combat.

A teaser trailer for the Void of Sorrows DLC trailer can be viewed in the embedded video below.