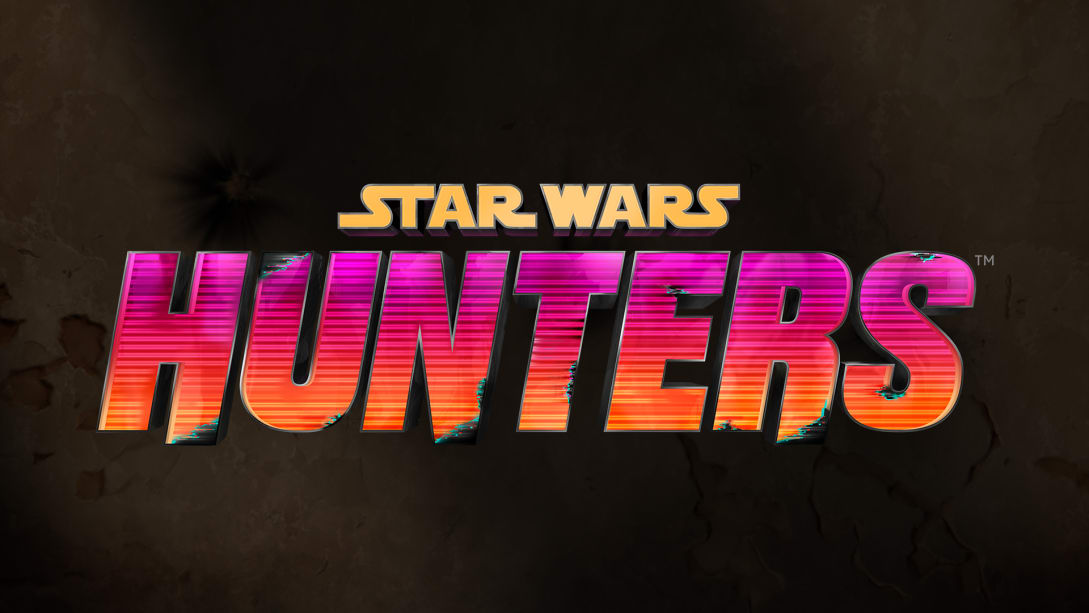 [Guide] An Introduction to the Characters of Star Wars: Hunters

With a new Star Wars game for the Nintendo Switch and mobile devices on the way, now expected later rather than sooner due to an updated 2022 release window, at least this touch of disappointing news is accompanied by a brand new, welcome to the arena trailer:

What’s more, for the eager players who choose to pre-register for Star Wars: Hunters, they will be able to unlock “exclusive in-game content when the game launches.” By clicking on the link, players can even access an official website for the game, with all manner of details shared:

Join the greatest Hunters from the Star Wars™ galaxy on the planet of Vespaara where Hunters from across the galaxy compete in The Arena. Engage in thrilling third person combat to dominate grand arenas set in a range of maps that evoke iconic Star Wars worlds. Mix and match teams, use skill, tactics and customize your character to find a winning strategy and reap the spoils of victory in this all-new free-to-play game.

The Galaxy is Watching:

Hunters of the Outer Rim is an epic competition like no other with opponents from across the galaxy joining to reap glory. Hunters get ready to take on the high stakes of The Arena to reap even bigger rewards!

There is also some information on each of the game’s playable combatants:

A Wookiee warrior with a penchant for disarming droids and his opponents.

This Mandalorian stalwart is here to call out the wicked and serve up fiery justice.

Jawa scrappers with an arsenal of hidden firepower.

One-of-a-kind droid programmed to believe that the Force is with him.

A shrewd dark side warrior here to sow wickedness throughout The Arena.

Always looking for the bounty, always on the hunt, Vex never loses.

A remnant of the Empire unwilling to accept defeat.

A veteran of the Rebel Alliance and hero to the New Republic.

Does any particular character takes your fancy? Let us know?