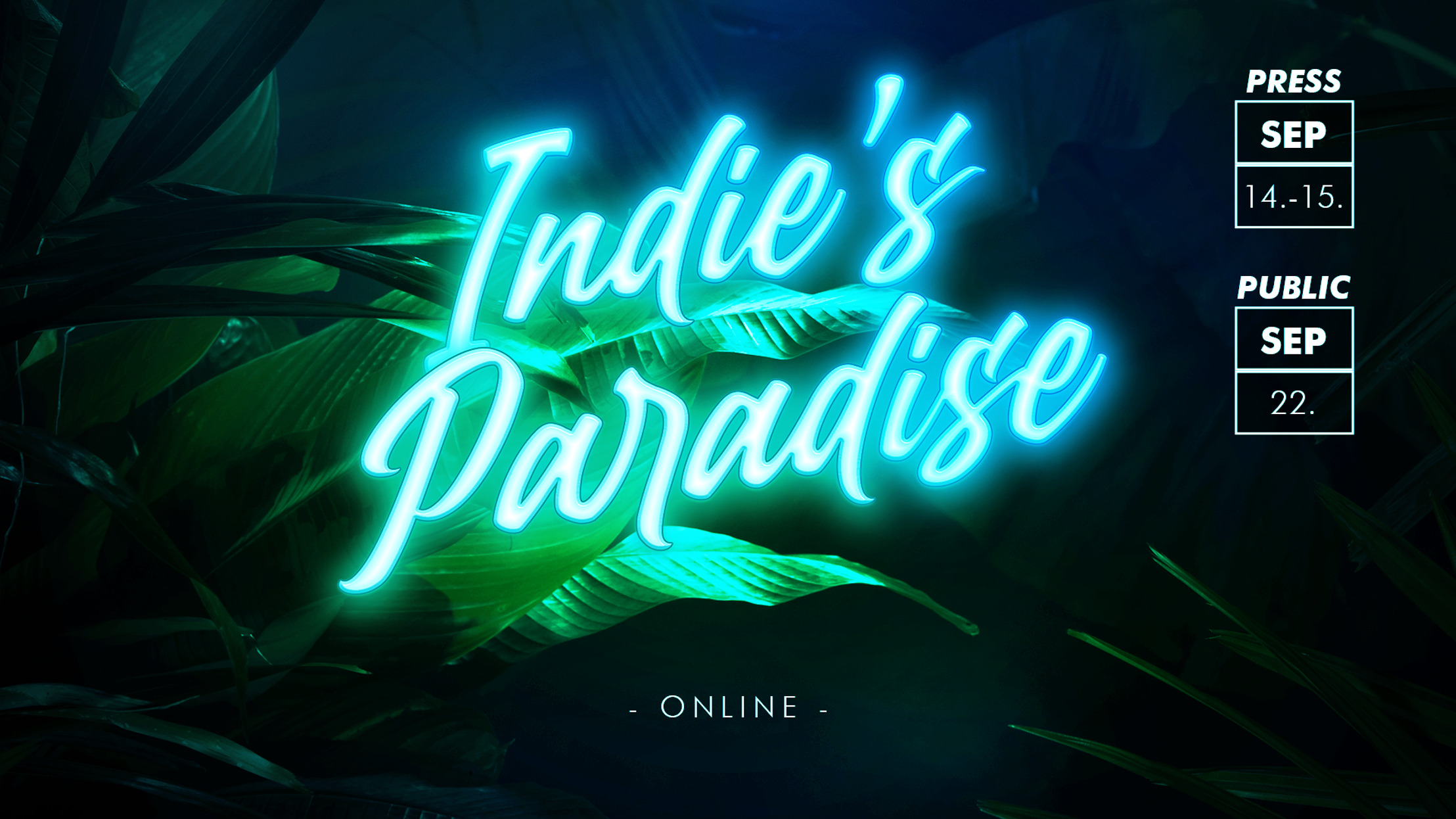 Indie’s Paradise Public Showcase To Be Presented On September 22nd, 2021

Indie video games publisher HandyGames has announced that they are hosting their very own digital presentation in a couple of weeks in their Twitch Channel. The presentation is titled “Indie’s Paradise Public Showcase” and will stream on September 22, 2021 at 7pm CEST.

During the Indie’s Paradise Public Showcase, HandyGames will be providing updates on their upcoming releases and projects that they have in the pipeline. They have also revealed that they have two exclusive previews to share during the presentation as well.