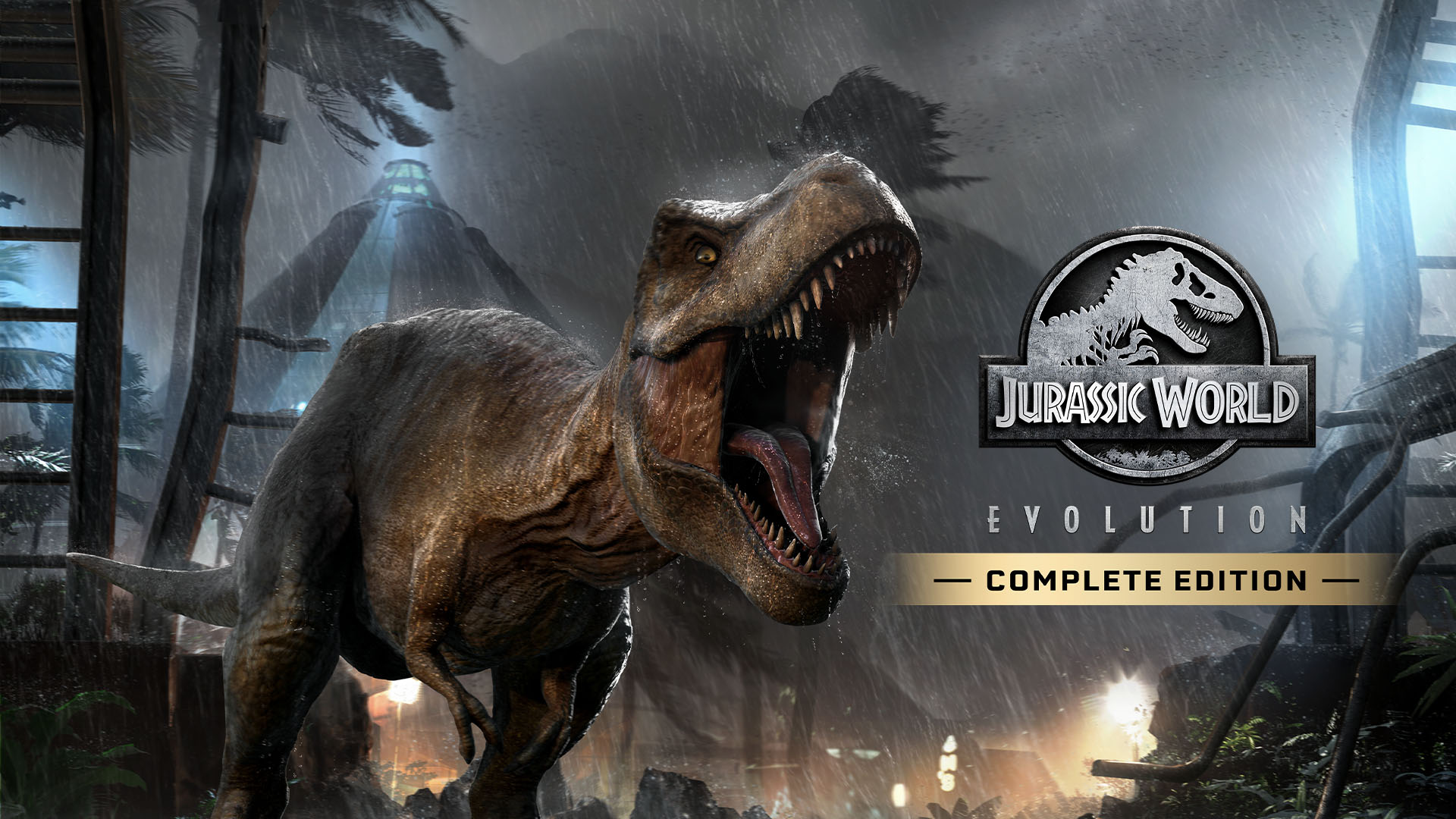 This may seem like an odd topic to talk about but Genetically Modified Organisms (or GMOs) come in all shapes and sizes and feature in a number of sci-fi video games that you may not have even realized. Before I continue discussing what games actually feature GMO, I should probably explain what it is for those unfamiliar with the term.

GMOs or Genetically Modified Organisms are what you may expect them to be – Organisms that have been modified on a genetic level. This is usually through scientific means like splicing genes from one organism with another or manipulating a gene to exploit its positive traits (learn more about GMO here).

So what games on Nintendo Switch could possibly feature or involve GMOs in some way? Well, allow me to highlight a few games that I have played on Nintendo Switch that directly or indirectly indicate genetically modified organisms.

The sole premise of the Jurassic Park series is all about bringing dinosaurs back from extinction through scientific research and technological breakthroughs just to display the man-made genetically modified dinosaurs in theme parks. Jurassic World Evolution: Complete Edition allows players to create and manage their own Dinosaur theme parks on islands that feature in the Jurassic Park and Jurassic World films.

As well as being tasked with the general management of the park and its resources, players are also tasked to create dinosaurs to be displayed in their park and also create new breeds of dinosaurs using genetic research.

This may come as a shock to you (or then again, maybe not) but Bioshock: The Collection has its own type of genetic modification that is one of the core gameplay mechanics of the whole game series. The first and second game most notably encourages the player to inject serums known as plasmids. These plasmids grant the player special powers through genetic manipulation that include but are not limited to; Telekinesis, Incinerate, Electro Ball, Enrage, and Sonic Boom.

In Bioshock Infinite, the gene-altering Plasmids are replaced with enhancing tonics called Vigors. They still give the player unique skills and abilities but without the genetic modification that came from using Plasmids.

Red Colony is a 2D Ecchi Horror game developed by sole developer Rune Shimotsuji Storm. It is set on Mars where a colony of communists has been genetically modified to not age past 30. After an incident in a local research facility, a terrible virus outbreak begins turning people into zombies.

As Maria, the head researcher at the facility, it is up to the player to find Maria’s daughter and escape the colony, and find out exactly what caused the outbreak.

Now, this might be a title you would necessarily expect to feature Genetic Modified Organisms. However, it does to a certain degree. In Monster Hunter Stories 2: Wings of Ruin, you are a Rider who can ride monsters called “Monsties” and use them to fight alongside you against other monsters. As you raid Monster Dens, you can find Monster Eggs if you take them with you as you leave the den, you will be able to hatch the egg and the Monstie inside will join your team.

Where the genetic manipulation comes in is with the “Rite of Channelling”. This is a ritual that sacrifices one Monstie for the betterment of another. During the process, you can pass one Monstie’s gene over to another Monstie and make them stronger. It can also give the Monstie attacks and skills that they would not have naturally.

These are just some games on Nintendo Switch that feature Genetically Modified Organisms in one way or another. If you know of any other games that could feature GMOs, please let us know in the comments and we could possibly add them to this feature. Thank you for reading and until next time, keep on Gaming!