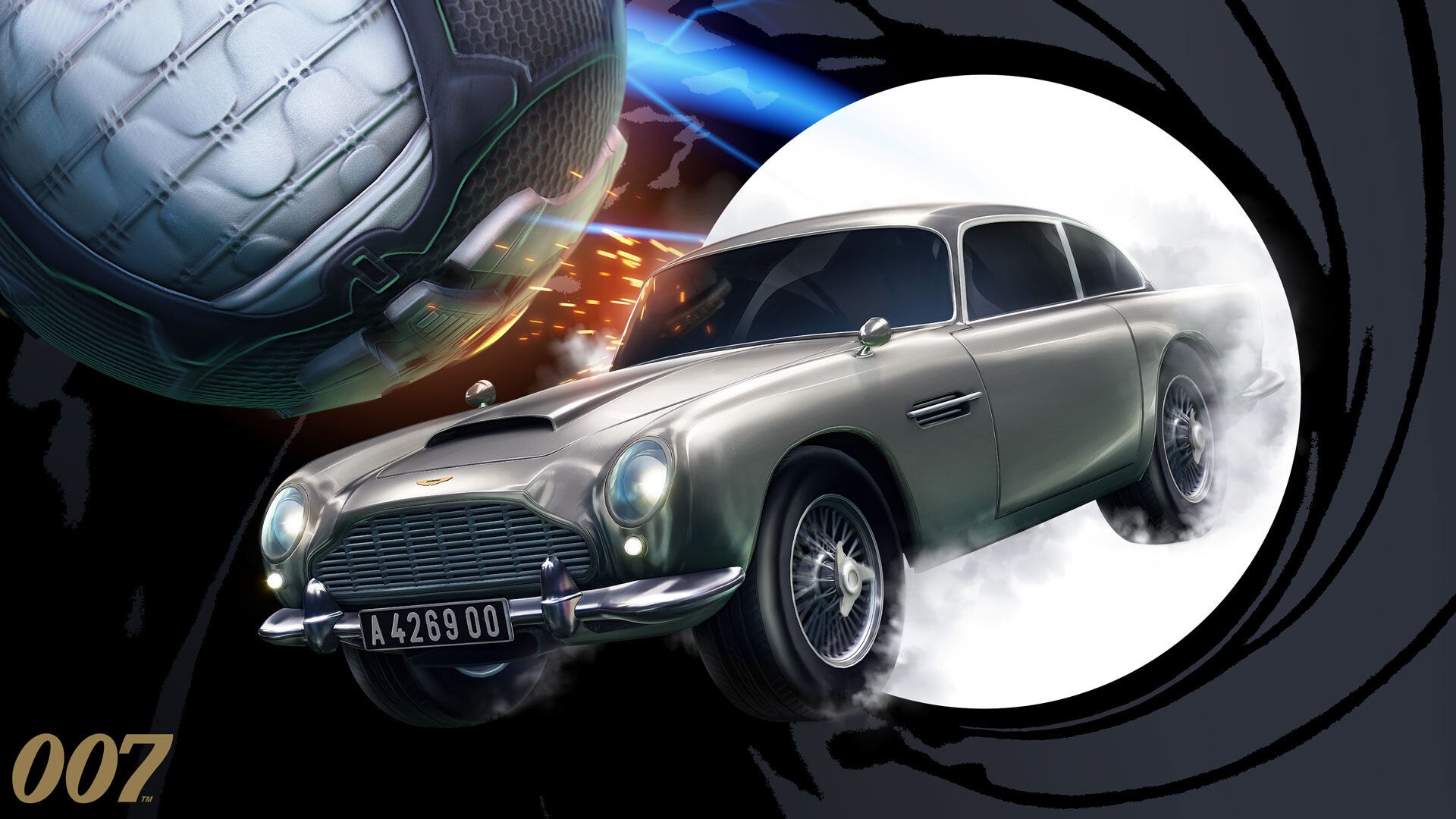 With the Aston Martin DB5 now available in Rocket League, we couldn’t help ourselves but record some gameplay of the classic James Bond car in action. Please do forgive my shoddy driving skills as it has been a while since I last played Rocket League (probably even a year or so). If it is any consolation, I did score my share of goals during the matches shown in the video so it is worth watching (at least I like to think it is but I do know there are other players who are far, far better than I am.