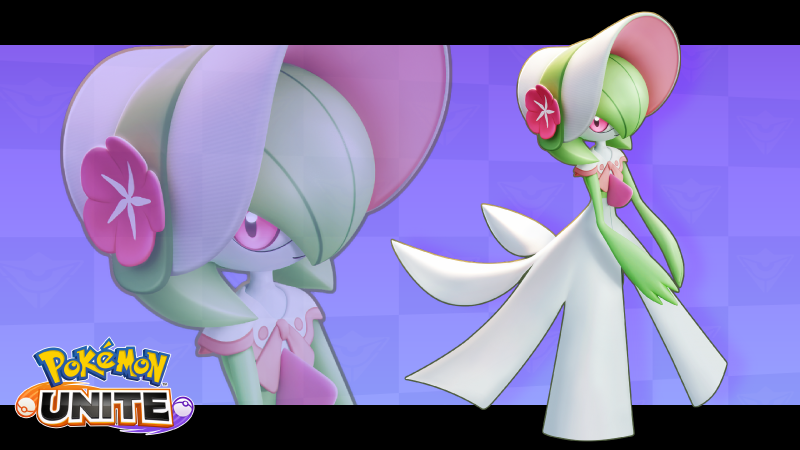 The first content update for Tencent & Timi Studios Pokemon Unite is now available! This update adds in the Pokémon Gardevoir to the roster and addresses a few bugs that have been brought up since the games release.

Official Notes regarding the update can be found below when they become available.