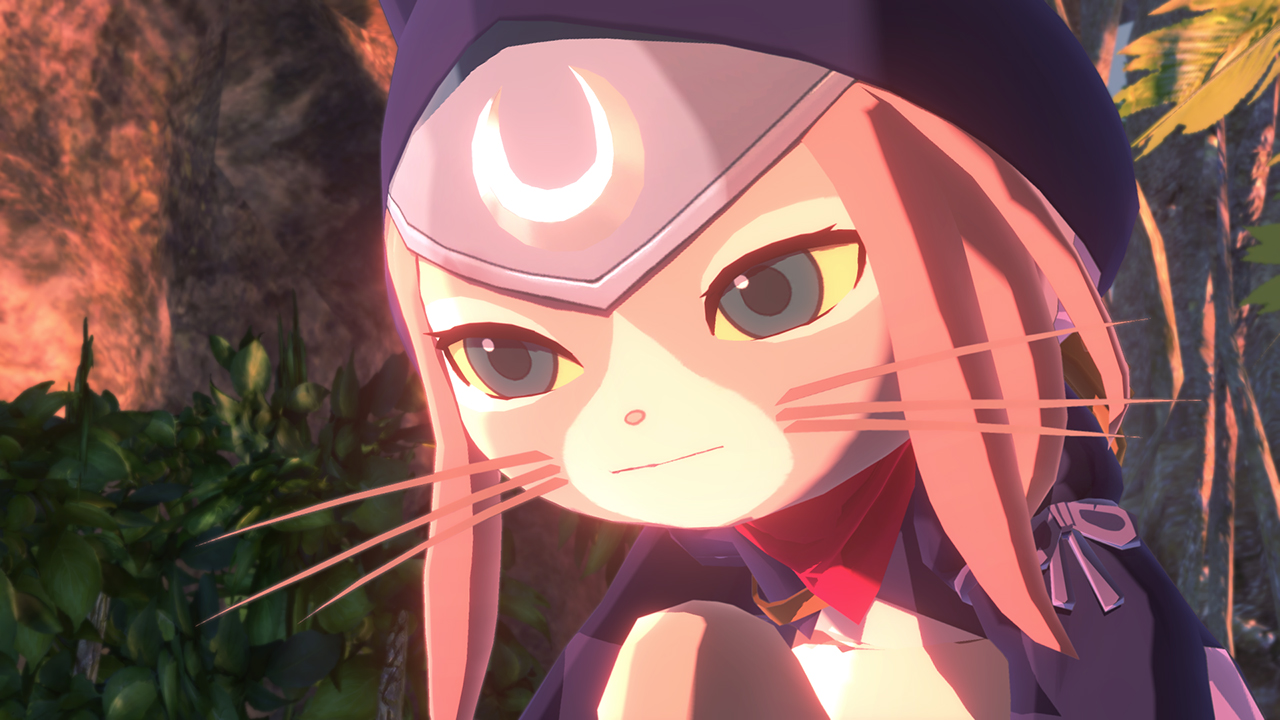 Get ready for a touch of déjà vu. Monster Hunter games have continuously proved over the years that exclusive games for Nintendo platforms are good earners. Capable of hitting high sales, even the more recent MONSTER HUNTER RISE performed exceedingly well and now the latest Monster Hunter title is following in its footsteps. In just 11 days since it was released, Monster Hunter Stories 2: Wings of Ruin has already sold 1 million copies and we’re overjoyed with its performance. Having greatly appreciated the 3DS prequel, we were all for a sequel and it’s fantastic to see how well received the title is already before we sit back and watch to see how much more popular it could and should become.

The numbers are in! Monster Hunter Stories 2 has shipped over 1 million units worldwide! Thank you, new Riders, for embarking on this adventure with us! ❤️ #MHStories2 pic.twitter.com/9OXaV1Saua