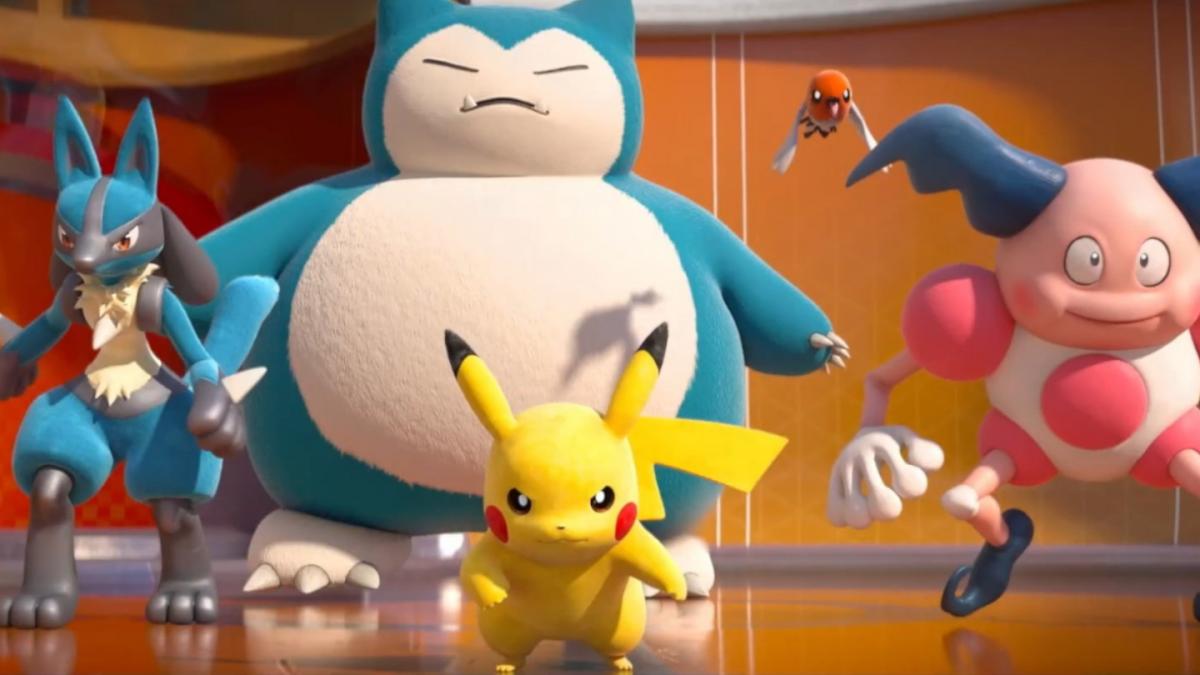 The wait is almost over for Pokémon UNITE. Having previously been given a simple July 2021 release date for the Nintendo Switch, the latest news drop for the game has now confirmed it will be releasing on July 21, 2021, with the mobile release following in September. What’s more, a new fighter for the game has also been announced as it’s been divulged that those who log into the game before August, will be able to go hands-on with none other than Zeraora.

The announcement that broke this news and a new trailer, can both be found here:

Get ready for Pokémon to heat up your summer with the July 21 release of Pokémon UNITE on Nintendo Switch. Offering a new kind of Pokémon battle, this strategic team battle game gives players the opportunity to compete in 5-on-5 team battles.

Add some thunder to your battles by logging in to Pokémon UNITE on Nintendo Switch by August 31, 2021, to receive Zeraora’s Unite license. This Electric-type Mythical Pokémon is fast as lightning, catching opponents and dealing massive damage in the blink of an eye. Zeraora’s Unite Move sends out a powerful electric blast, creating a zone of plasma around its strike zone.

Pokémon UNITE will be available on mobile devices in September. Cross-platform play between Nintendo Switch and mobile devices is planned, which will allow players on both platforms to battle together and against one another. Additionally, if you log in using your Nintendo Account or Pokémon Trainer Club account, you’ll be able to use your game data on any device. With this feature, you can play on both Nintendo Switch and a mobile device without losing your progress.