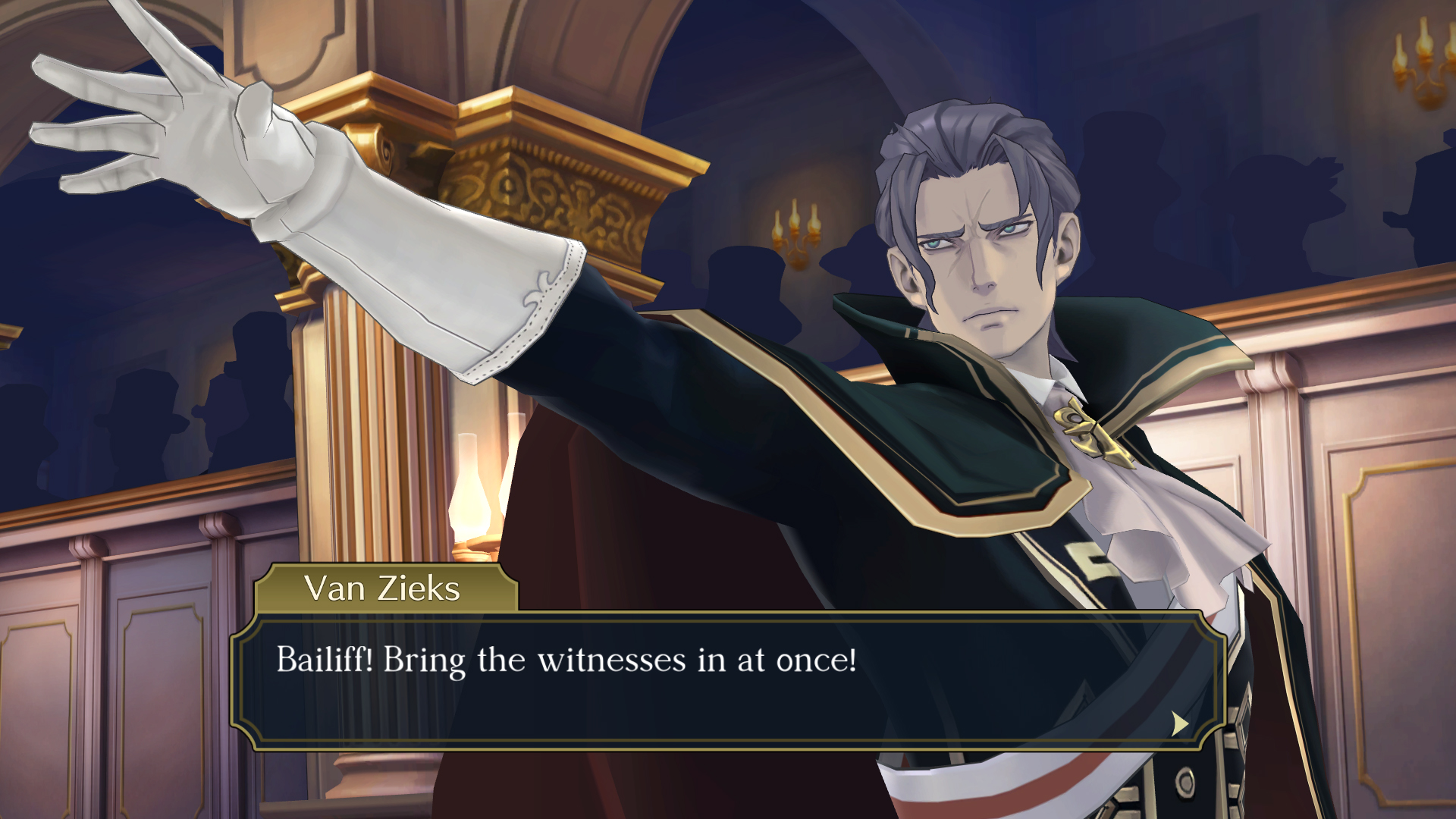 With The Great Ace Attorney Chronicles releasing on July 27, 2021, the wait is almost over, and just in case fans aren’t excited enough for the upcoming release, here is a round-up of all information and assets shared by Capcom, during this year’s E3:

Set in the late 19th century during Japan’s Meiji Period and London’s Victorian era, The Great Ace Attorney Chronicles follows Ryunosuke Naruhodo as he works to sleuth out the truth in witnesses’ testimonies and clear his clients’ names in court. Players will unravel the mysteries behind 10 thrilling cases and eight mini escapades filled with a zany cast of over-the-top characters – including local ace detective Herlock Sholmes.