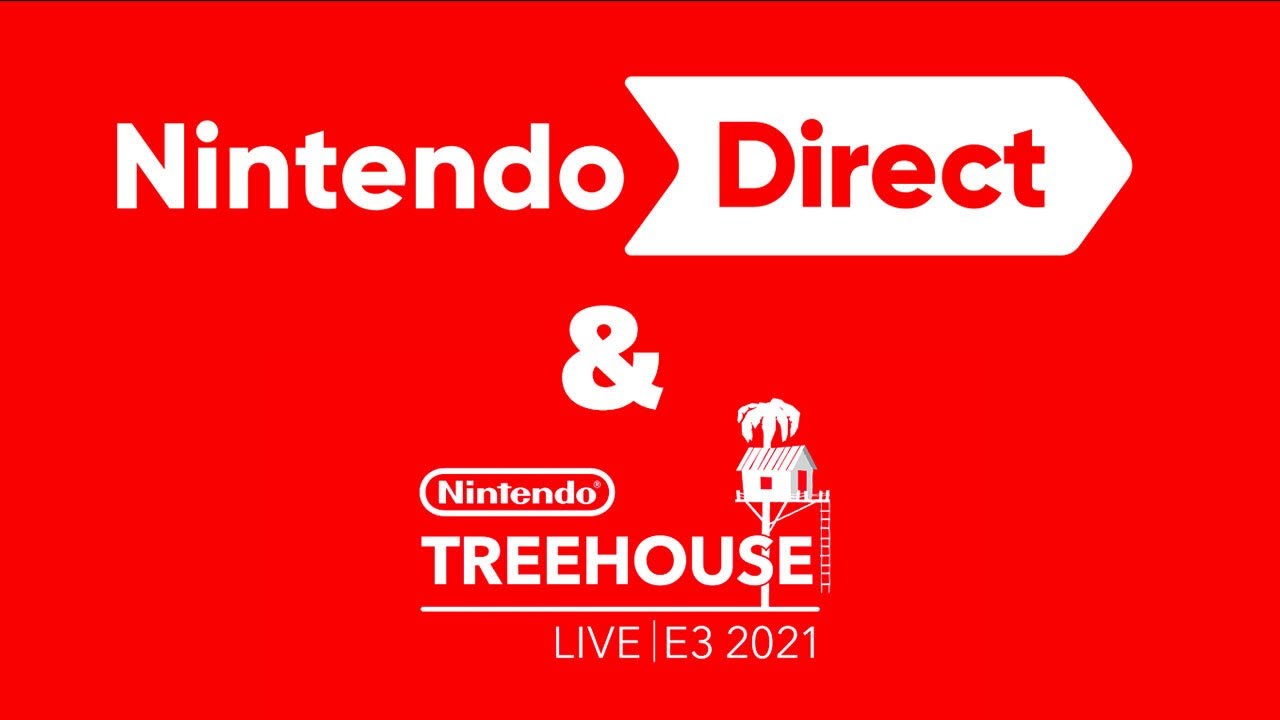 Alas! Nintendo brings the Nintendo E3 2021 direct, directly to you.

The Nintendo Direct  E3 2021 has aired and there was sure to be some excitement for some viewers. If you have yet to watch the direct, you can view it in the video below but if you would like to see some of our highlights from the presentation, continue reading below.

Settle it in Smash (Nintendo Switch)

The latest DLC fighter has been revealed and it is none other than Kazuya from Tekken. A fighter presentation dedicated to Kazuya will air on June 28, 2021.

A new Super #SmashBrosUltimate fighter has been revealed! pic.twitter.com/mjyJQwZ2pX

Nothing Strange About this

Need some Life is Strange for your Nintendo Switch? Not to worry, Life is Strange: True Colors releases September 10 and the remastered collection of the first two games are releasing in 2021 as well.

A trio of Life is Strange games are coming to #NintendoSwitch! Play two award-winning stories when @LifeIsStrange Remastered Collection comes to Nintendo Switch later this year and experience the newest story in the series with Life Is Strange: True Colors, launching 9/10! pic.twitter.com/etqqkzNFOd

Sadly not an announcement for a new Donkey Kong game, but Super Monkey Ball Mania, which releases on October 5, and is said to consist of more than 300 “deligtful recreated stages” from the original three games.

Get ready for more Mario Party as Mario Party Superstars releases later this year and is a true blast from the past with boards from the Nintendo 64 games, now with online gameplay! Releases October 29, 2021.

#MarioParty Superstars arrives on #NintendoSwitch, 10/29! Enjoy 5 boards from the Nintendo 64 era & 100 minigames from the series catalog – all of which can be played with button controls. Plus, all game modes work with online play!

Why settle for 4, when you can have Metroid 5 in the form of Metroid Dread and it looks utterly amazing! Metroid Dread is a 2D title that releases on October 8, 2021 along with new amiibo!

Suit up as Samus Aran in the first new entry of the 2D #Metroid saga in more than 19 years, #MetroidDread, launching 10/8.

Check out the #MetroidDread: Special Edition also releasing on 10/8, which includes the game, a steel game case, artbook, and art cards covering all 5 games in the 2D saga! pic.twitter.com/SKWK0ltFtr

Two for One WarioWare (Nintendo Switch)

A new WarioWare game, WarioWare: Get it Togther! has been announced and this time, co-op is optional. It releases on September 10, 2021.

Ending on a High

While a name hasn’t been shared, new footage for the upcoming sequel to The Legend of Zelda: Breath of the Wild was shown and it looks incredible. Sadly, it won’t be releasing this year, but the current plan is for a 2022 release.

Return to Hyrule – and the skies above – in this first look at gameplay for the Sequel to the Legend of Zelda: Breath of the Wild, planned for release on #NintendoSwitch in 2022.#NintendoDirect #E32021 #TheLegendofZelda pic.twitter.com/Us7bPm3J2U

There were plenty of other games also presented during the Nintendo Direct E3 2021 and the full list of games and details can be found in the official Press Release from Nintendo, which has now been published on our site here.

Were there plenty of surprises for you in the Nintendo Direct? Was there any game you are excited about? Were you hoping for something else? Please let us know in the comments!