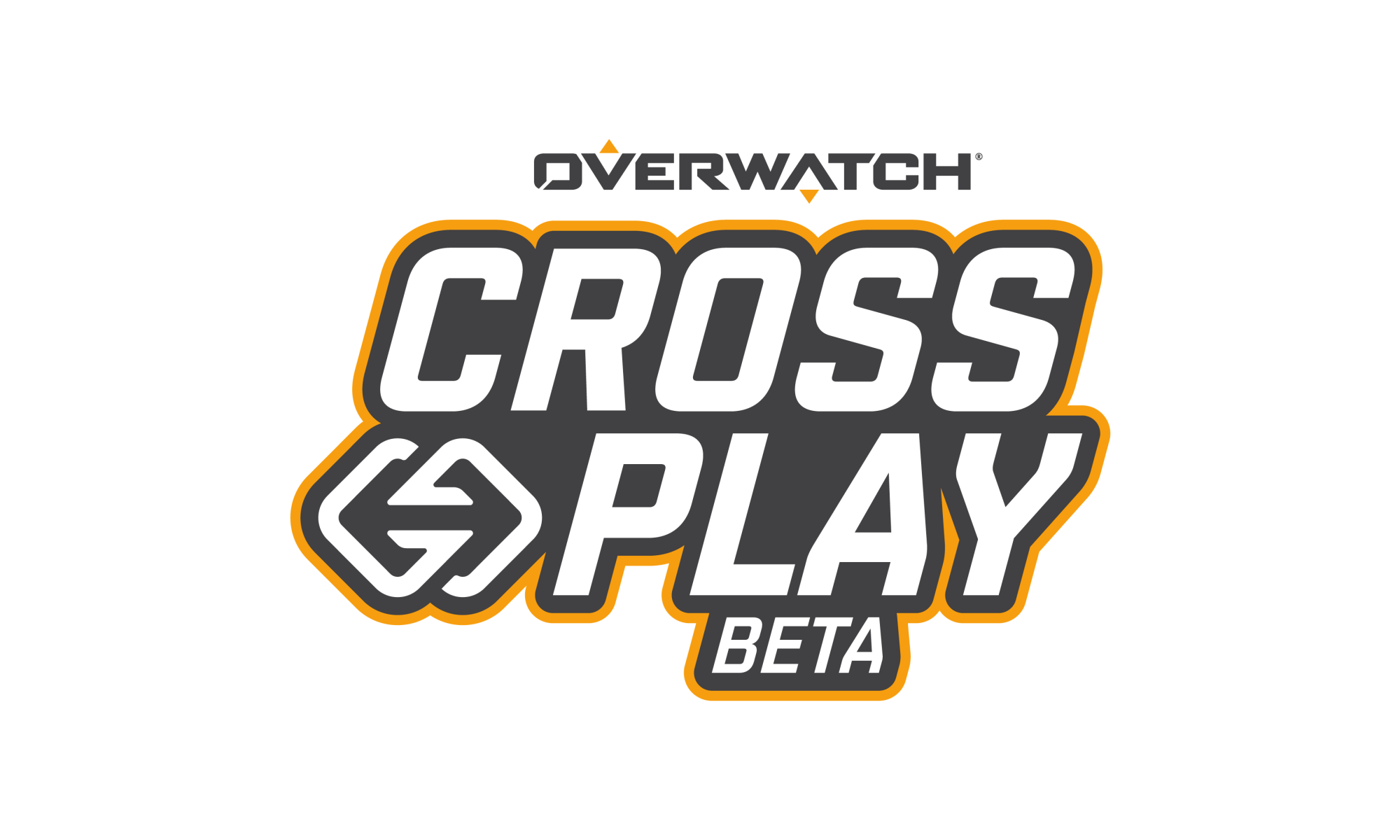 Cross-Play Beta is coming to Overwatch soon, which will allow players from across different consoles such as PC, Switch, Xbox, and PlayStation to group up and play together. Powered by the latest global Battle.net update, players from around the world can team up, regardless of their preferred platform – including Switch. The global Battle.net updates merges friends lists from different countries into one, so players no longer need to switch regions in Battle.net just to play with their Overwatch friends on the other side of the planet.

For the release of Overwatch cross-play beta, all players will need to make a Battle.net account and link their appropriate console accounts. Everyone who followed the steps and logged in to Overwatch by Dec. 31, 2021 will receive a Golden Loot Box to celebrate the launch of Cross-Play Beta. The Overwatch Cross-Play Beta officially launches soon on PC, PlayStation, Nintendo Switch and Xbox.

An exact date for Overwatch Cross-Play Beta has yet to be revealed.