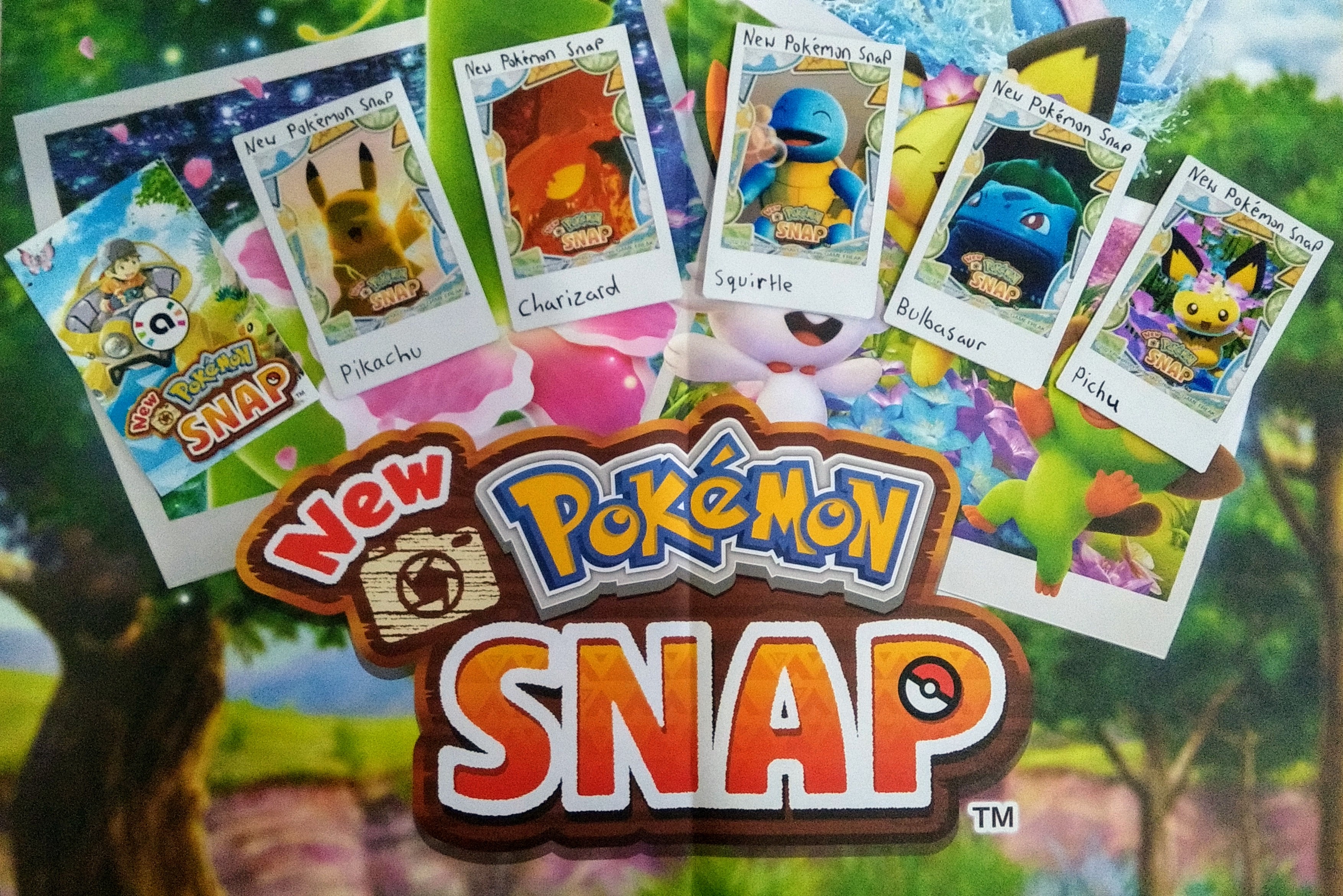 Don’t give in to Scalpers when you can create your very own DIY amiibo.

DIY amiibo is not a new thing. They have been around for pretty much as long as actual amiibo have. They started out as a lucrative and “economic” alternative to official amiibo figures and cards that were extremely tough to acquire, be it by their limited stock or priced extortionately at hands of scalpers. Now, you can find DIY amiibo pretty much all over Etsy in the form of cards and coins for every amiibo figure you can think of.

As much as I love amiibo figures and having them them displayed on the shelves of my house (and I have well over 100 of them now), I have also been partial to buying “artisanal” amiibo cards when the official figures are unavailable to purchase elsewhere and I’m not going to pay $60/€60 to someone looking to cash in on my misfortune of missing out. Over time, I was happy enough with paying someone through Etsy to make amiibo cards for me including custom ones of my own design. It was beneficial for both of us but over time, later amiibo became more commercially available in physical and online outlets and I didn’t need to buy as many amiibo cards as I used to.

“But what does any of this have to do with creating my own DIY amiibo Cards?” You may ask. Well I’m getting to it now. With Nintendo and Fujifilm collaborating with the new “Instax Mini Link for Nintendo Switch” app for iOS and Android, and the special edition Instax Mini Link printer, I saw a unique opportunity to create my very own amiibo cards using my favourite video game screenshots.

Firstly I needed an Instax Mini Link Printer. All the currently available models work with the app so I didn’t have to break my neck just to get the special edition model. I will just say that they are pretty pricey and circle around the $120 USD range though if you look around, you can get good condition second hand printers for $80 USD. It’s still pretty pricey but at least you can save yourself $40 and spend it on the photo packs for the printer.

Armed with the printer, I can send my screenshots to my phone and use the app edit them, add borders and then print them out. The image quality is not as great as I would have hoped but with some careful editing using the Mini Link app itself, I can get them looking fairly reasonable. After printing out my screenshots, I thought about how I could turn them into DIY amiibo cards similar to what I have bought through Etsy. I began looking up the price of NFC Tags on Amazon and they are pretty reasonably priced at less than a dollar per tag.

NFC tags are what make amiibo ‘amiibo’. When they are placed on an NFC reader, they emit a signal and can pass data to the NFC reading device, be it a smart device or Nintendo Switch Joy-Con/Pro Controller (Or even the Nintendo Wii U or New 3DS). Seeing as their are a number of different types of NFC tags, I learned that amiibo compatible NFC Tags were coded Ntag215. If the tags were anything other than Ntag215, they may not be compatible to be read as amiibo on Nintendo Switch.

So, I have my Instax Mini Link photos and my blank NFC Tags, what I needed next is an NFC writer. Interestingly enough, I learned that most mobile devices have an NFC reader/writer all ready in-built. Unfortunately my mobile does not have this function but my partner’s smartphone does. I was another step closer but now I needed something that would help write amiibo information onto the tags themselves. A smartphone with NFC functionality is not enough to write amiibo data onto NFC tags but luckily, there is an app for that.

Introducing TagMo! This ingenious app can scan, load, and write amiibo data to NFC tags in literal seconds. You will need to set up the app with the necessary keys and .bin files required but there is a pretty good tutorial on YouTube by Mr. Sujano that explains the process and provides links in the description to the necessary elements required for the app. You can see the tutorial yourself in the embedded video below.

So, now I have my own written NFC tags that I can put on the back of my photos to turn them into amiibo but the backs do look pretty unappealing. To fix this. I printed out my own designs on adhesive glossy paper that will stick nicely to rear sides of my affectionately called “Photiibos”

I created a few Monster Hunter Rise Photiibos as the figures themselves are not available to purchase except at exuberant prices and are no longer available to purchase through the Nintendo Online store (at the time of writing this article). They came out pretty well and while the signal from the NFC tag itself is pretty weak for the Switch to read, they do indeed work and I managed to unlock the Layered Armor content in-game. My next step though was to take it further with another video game that recently came out, New Pokémon Snap.

Now, New Pokémon Snap doesn’t actually support amiibo but it wasn’t functionality that I was looking for. What I wanted was to take some cool looking snapshots of some of my favorite Pokémon and turn them into fully functional amiibo. Now obviously I can’t create every single one of my favorite Pokémon because either an amiibo doesn’t exist for them or they do not feature in the game. However I did come up with a work around with some Pokémon like making a Bulbasaur Photiibo using amiibo data for Ivysaur and I may do the same with Mew in the place of Mewtwo (not as an evolution but because the latter is a clone of the former).

My New Pokémon Snap Photiibos did come out relatively well and though they are probably not as cost effective as getting someone to make them for you. I have work out that the cost of materials are about $2 for the photo, sticky paper and NFC tag per card. While there are more effective and more durable methods including printing the screenshots directly to the adhesive paper and then sticking it directly to a NFC card (yes, these exist now too), I do like the novelty of the little polaroid photos that function as an amiibo as well.

Of course, you don’t have to limit yourself to just amiibo. You can also write the Pokémon Rumble NFC figure data to the NFC tags and make up your own collection of interactive Pokémon Rumble NFC cards. The options for amiibo are quite vast and as long as you have the creative itch to see it through, you can literally make anything an amiibo or Photiibo. How about a Fury Bowser Photiibo or Furry Bowser Jr. Photiibo?

Anyway, I would like to thank you for sticking it out by reading this feature to the end. We hope it will give you some ideas into how you can make your own DIY amiibos or “Photiibos” should you have an Instax Mini Link Printer and even if you don’t, you can simply print and stick your favorite images to an NFC card or coin. If you found this article informative or would like to make suggestions, please feel free to leave a comment!