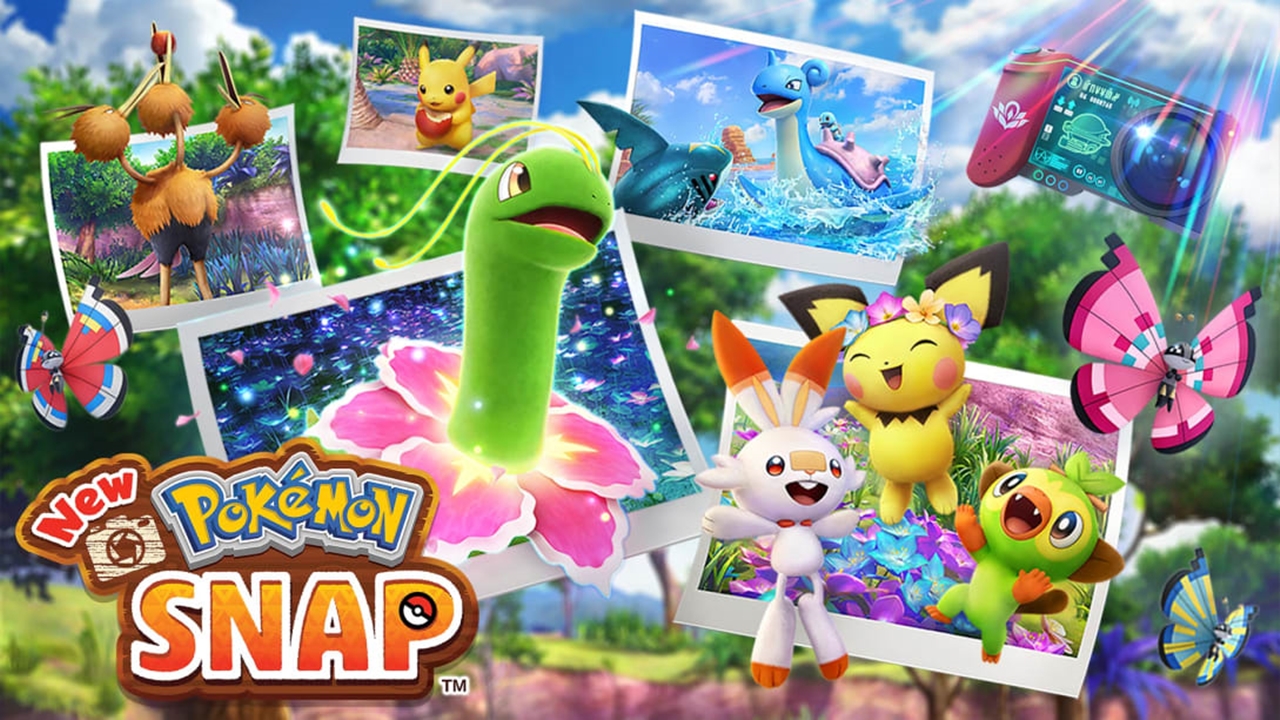 Note: This article has since been updated with the latest numbers of (3/5/21).

New Pokémon Snap has been out for only a few days but its sales seem to be going in the right direction. While it hasn’t been publicly announced how many copies of the game are sold, it is pretty safe to say that New Pokémon Snap sales are over 741,000 units minimum, and here is how we know.

When players upload their photos online, they can be rated by other players. If another player likes your photo, they can give it a Sweet! Medal (much like a “Like” in Social Media). The photos are categorized online under three categories: Trending Photos, Featured Course!, and Recommended.

In the Trending Photos section, the photo with the most likes is the first to be shown. The current photo that has the most likes is a photo of Pichu by a player called Michael and has 592,251 Sweet! Medals in total at the time of writing this article (Update: The photo has now reached 741,090!) You can see the current trending photo in the screenshot below.

While this is by no means an accurate representation of how many copies the game has actually sold. There are most likely a large number of players who haven’t even looked into the online mode of this game, and there are most likely plenty who have not given a Sweet! Medal to this photo of Pichu. Still, seeing as you can only give one Sweet! Medal to any photo once. It is as good as a reference as any that New Pokémon Snap sales are very well near three-quarters of a million units already.