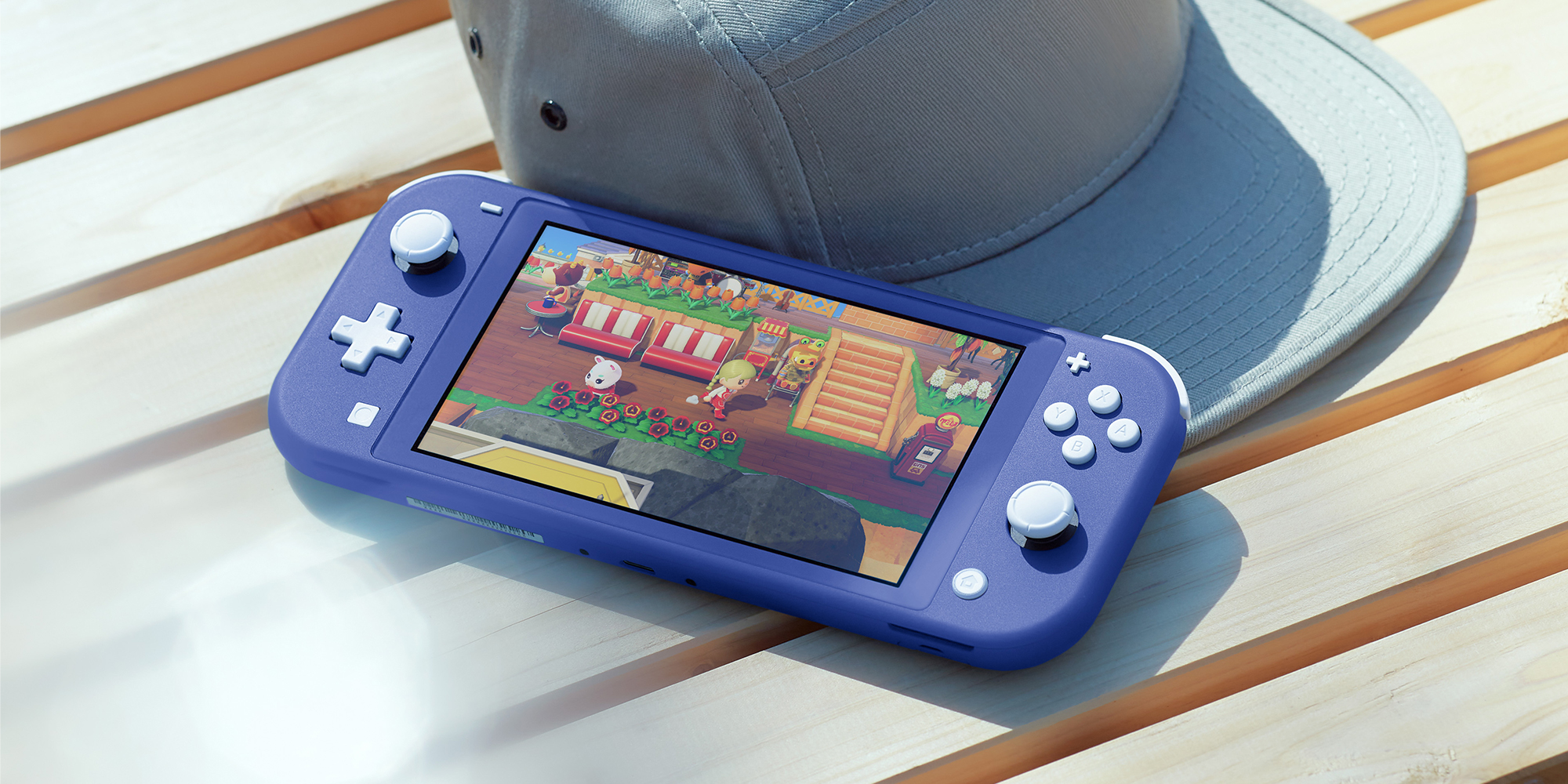 Blue will be added to the existing coral, yellow, grey and turquoise colour choices for the Nintendo Switch Lite console – designed specifically for handheld play

13th April, 2021 – A fresh blue colour variant will be added to the palette for the Nintendo Switch Lite console, launching across Europe on 7th May 2021.

All Nintendo Switch Lite models are designed specifically for handheld play, making it easy for players to bring a diverse collection of games with them wherever they go.

One of those titles is New Pokémon Snap, which lets players explore lush scenery on unknown islands to snap in-game photos of Pokémon. They can seek out Pokémon in their native environments as they venture through diverse landscapes, including dense jungles and vast deserts, to uncover the mystery behind the Illumina Phenomenon. New Pokémon Snap launches for the Nintendo Switch family of systems on 30th April.

Another upcoming addition to Nintendo’s software library is the humorous adventure Miitopia, which launches on 21st May. In Miitopia, players can star in a hilarious adventure alongside their family and friends. It’s easy to cast anyone you choose on a comedy-filled quest to bring down the face-stealing Dark Lord. These games are just a taste of the adventures that await players on Nintendo Switch.

The new blue Nintendo Switch Lite console is coming to Europe on 7th May 2021.