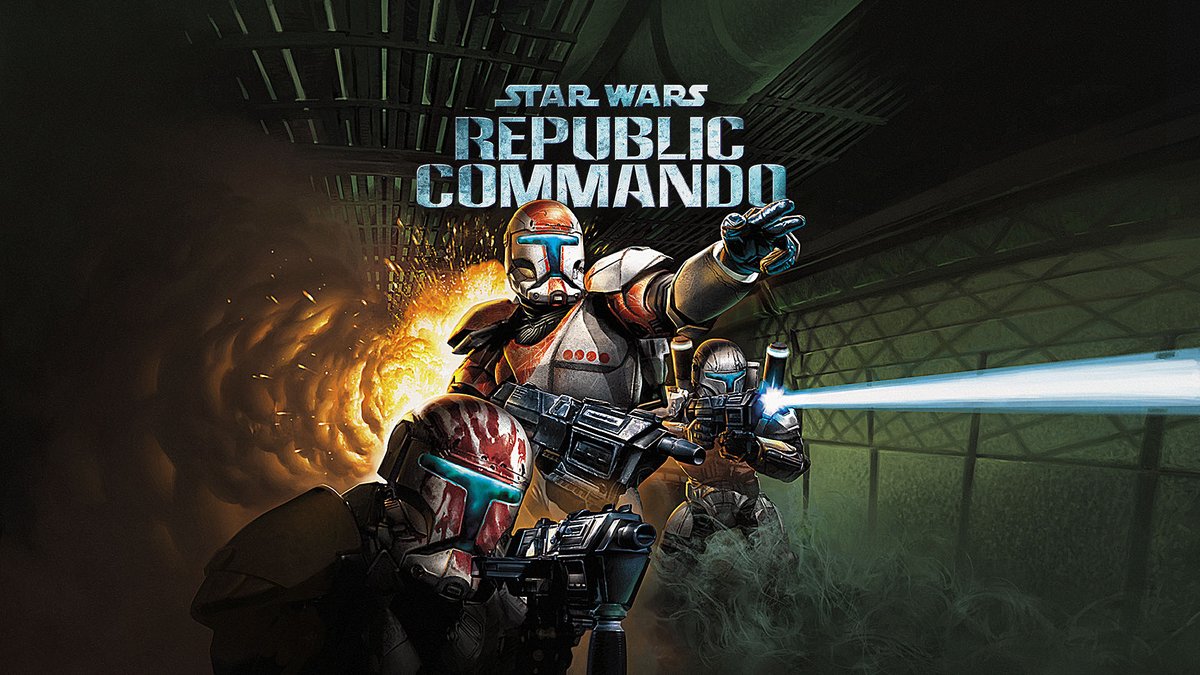 Aspyr Media has announced on Twitter that they have another Star Wars game on the way to Nintendo Switch. The game is Star Wars Republic Commando and it will release on Switch and PS4 on April 6th. A trailer for the game was also included in the tweet. Which you can see for yourselves below.

The squad is your weapon.

Alternatively, the trailer has been uploaded to the Nintendo YouTube channel.

A listing for Star Wars Republic Commando is live on the Nintendo.com website and it provides the following description:

The squad is your weapon

Welcome to the Clone Wars: Chaos has erupted throughout the galaxy. As leader of an elite squad of Republic Commandos, your mission is to infiltrate, dominate, and ultimately annihilate the enemy.

The Squad is Your Weapon: Your squad will follow your orders, performing complex commands and strategic maneuvers. You are their leader. They are your weapon.