[Opinion] Signs You Are Playing Too Much Animal Crossing! 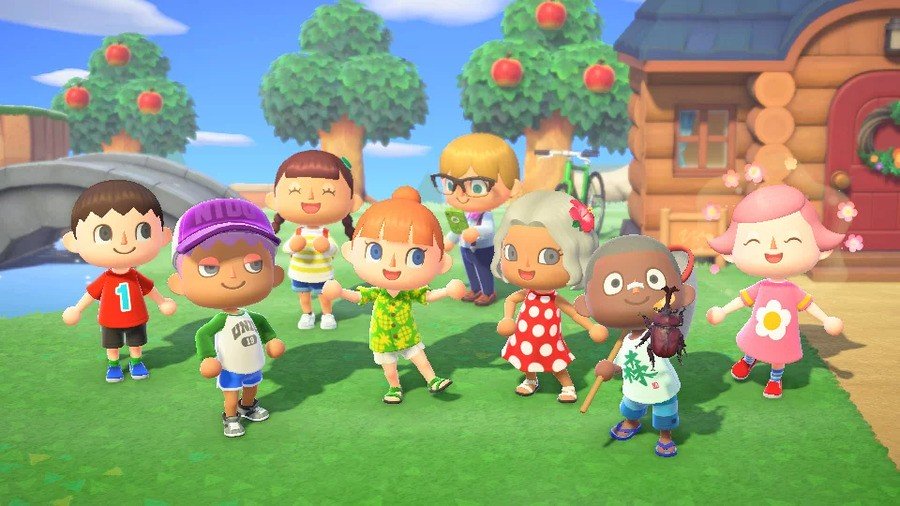 I love Animal Crossing! From the adorable characters, relaxing play, and charming gameplay, Animal Crossing has kept millions of people entertained during a horrific pandemic. I’ve seen people play over 1,000 hours of AC!

You expect everyone to talk like they do in Animal Crossing.

You go to a store to get some groceries, you get all your goodies and head up to the cash register, and the nice cashier says, “Would you like paper or plastic?” Your mind goes blank. “What are they saying?” You tell yourself, you turn on Animal Crossing and show the cashier the game so you can understand them. The cashier asks you again, but you still don’t understand.

People don’t talk like they do in AC. But, you’ve been playing AC so long that you expect animal gibberish talk with subtitles to appear. When they don’t appear, you can’t understand what anyone is saying. Remember to keep talking to humans outside the game to avoid this problem.

You Expect Everything to be Paid in Bells!

Isn’t it fun digging up fossils, collecting fruit, and making furniture to trade in for bells? The bad part is if you spend too much time playing Animal Crossing, you’ll expect dinosaur fossils, weeds, and apples to fetch you a lot of bells when you trade them in.

When you get a small number of coins or cash, you look stunned and ask the manager for bells. They look confused and you ask them why they won’t give you any bells. Imagine trying to pay your rent in bells. Don’t do it! The world uses different currencies and bells isn’t one of them. There is no Tom Nook to take a loan out from, you’ll be behind in rent. Don’t let that happen to you!

You Expect to Have Animals For Friends and Neighbors!

Wouldn’t it be great to live near a village populated with cute animals? That’s the dream! Where is this neighborhood? It doesn’t exist! But, no one can tell you that! So, you buy a plane ticket and go to a deserted island to start anew.

Your plan doesn’t go as planned. You stop off the plane, only to discover there is no Animals insight. Animals are great furr babies, but there is no mention of Animals living as neighbors. Don’t let this happen to you! Take a break from AC once in a while and go talk to your neighbors! Don’t fall into the trap of thinking you’ll have a tanooki or a dog as your neighbors.

Stop the insanity people! Play AC and have fun. It is a cute and relaxing game. But, too much AC can hurt your social skills and ability to understand basic language and commerce! Do it for yourself!

This has been a public service announcement. Thank you.