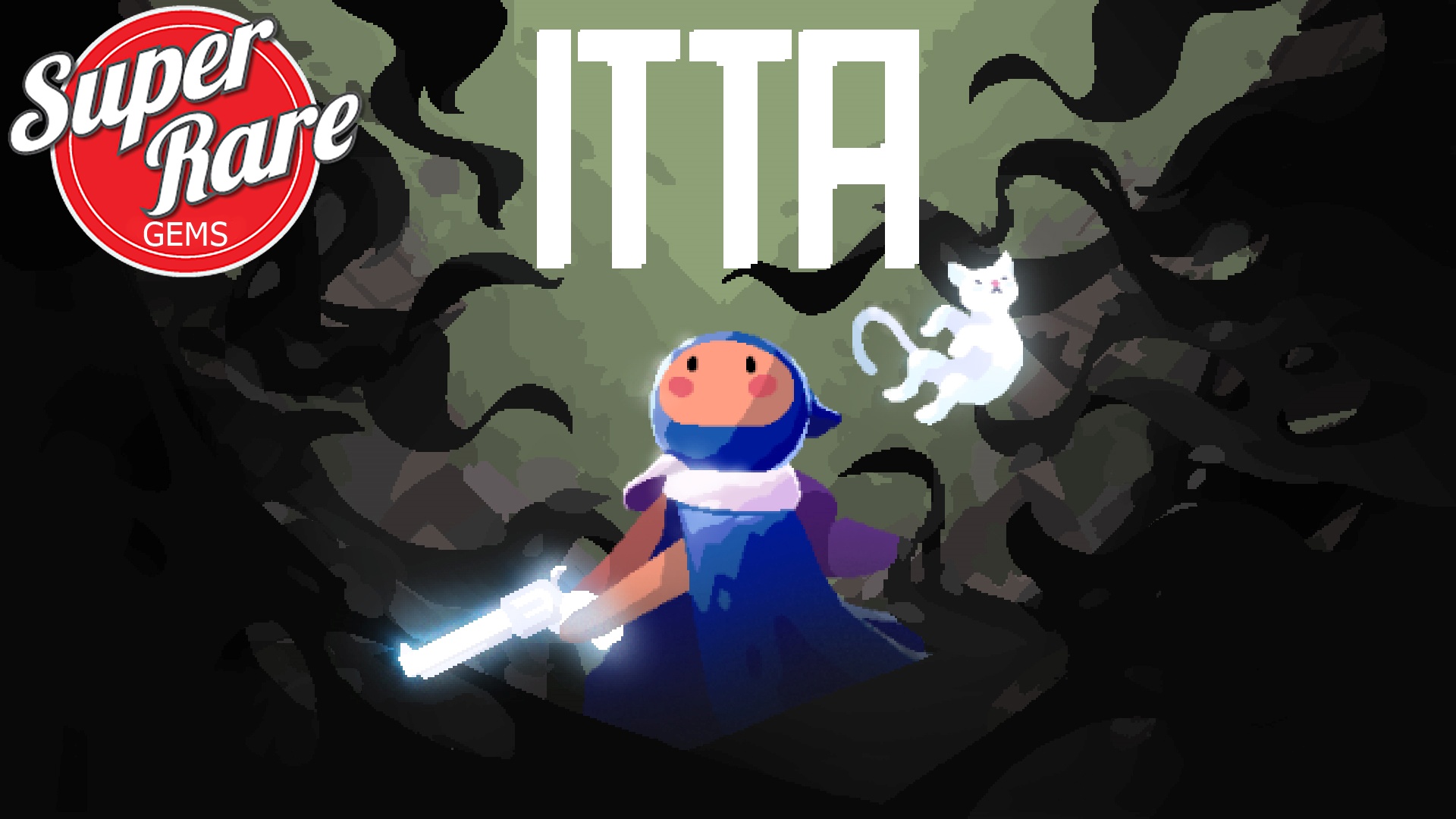 With a large library of titles under their belt and tons of limited releases that have sold out and Miketendo64 providing them with some extensive coverage on the site, we want to take the time to highlight the games they currently have left in stock, and who knows, you might just discover the next indie gem you want to pick up? So, please join us as we provide you with a ton of details on ITTA by developer Glass Revolver:

ITTA is a bullet-hell adventure set in a world filled with monstrous bosses. When Itta wakes up and finds herself surrounded by her dead family, her only guide is a strange spirit that takes the form of the family cat who gifts her a glowing revolver for protection.

As Itta, players must seek out the powerful beings locked away beneath this seemingly peaceful world and go toe-to-toe against them in harrowing battles. From hulking ancient golems to toothy horrors, Itta’s journey will push both you and her past their limits. Luckily, you can change up your combat style by finding weapons with unique attack styles, and if the going gets too tough, toggle on invincibility or player damage multipliers at any time.

ITTA is a game inspired by themes of personal struggle. If there is light, there must be darkness. The important thing is to keep going… no matter what you endure along the way.

May 11, 2020, Super Rare Games has resumed shipping of all orders, but please remember that there is a strict limit of 2 games per customer, with the physical release of ITTA offering the following:

For more on the physical release of ITTA, why not pay a visit to its official listing on Super Rare Games with the link below: