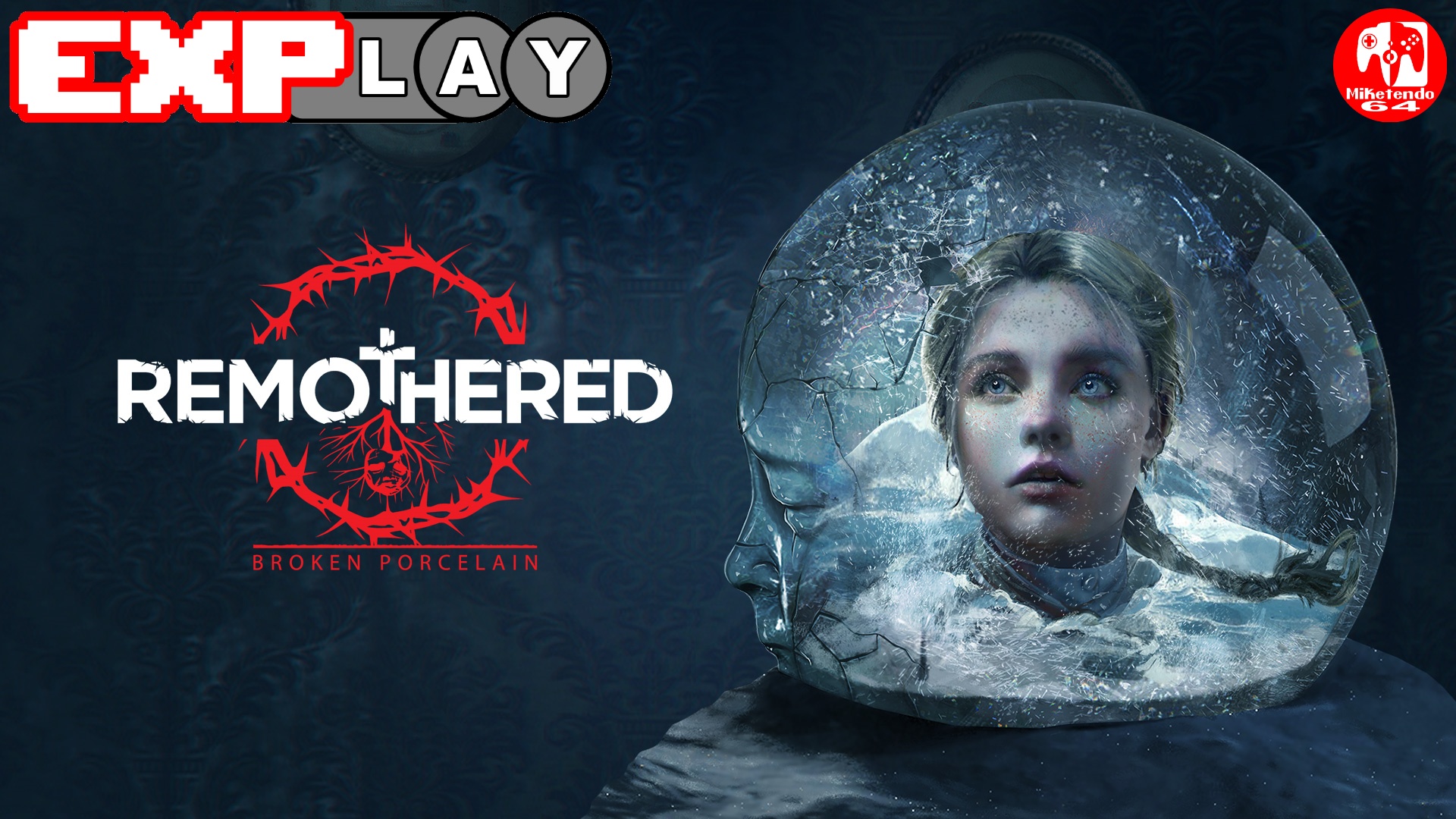 Hey folks, welcome to the feature series we call “EXPlay.” A series of feature articles where we share our experience on games we’ve recently played in the form of written views and captured gameplay footage. In this instalment, we are all about Remothered: Broken Porcelain by developer Stormind Games.

For the players that survived the events of Stormind Games’ Remothered: Tormented Fathers, the time has come for your unanswered questions to be answered as the story continues with a second instalment that serves as both a prequel and a sequel. It’s time for more scares as we dive right into Remothered: Broken Porcelain.

Remothered: Broken Porcelain is a survival horror game with a chilling soundtrack and voiced characters that differs to Remothered: Tormented Fathers due to welcoming in changes new to the series, such as real-time cinematics and a new style of gameplay, geared up to help breath new life into its characters, new narrative-driven story elements, which combined immerses the player more than the predecessor game did.

The Ashmann Inn harbours many secrets and for the players wishing to uncover them all, you will need to scour every inch of every room to discover valuable assets that could very well prove to be the very thing you need to survive, after all, fighting will only get you so far.

There are plenty of times players will need to know when to flee, when to sneak around the murderous stalkers and when to hide. The threat of discovery and attack is constant and stalkers are relentless in their pursuits, thus helping Remothered: Broken Porcelain to be a horror game where it’s actually better to play it with the lights on, rather than the lights off, as the frights might prove too much for those easily spooked.

As for two of the game’s biggest turnoffs, however, the first is performance as Remothered: Broken Porcelain has very long loading times that can deflate the spooky tension created throughout and the second, is the language of the characters. They can be quite extensive when it comes to swearing, and not everyone embraces foul language, so it’s not only underaged gamers who need to avoid this one but those who are of age but dislike profanity.

Remothered: Broken Porcelain was a game that stuck with me when I saw it at Gamescom 2019. It was just as unnerving as the Outlast games and as every bit as creepy. The graphics, long-winded loading screens and slow-moving protagonist might be a bit of a letdown, but this is the continuation players deserved as the epic saga comes full circle with most unanswered questions finally being answered.

Thank you for reading our EXPlay on Remothered: Broken Porcelain. We hope that you find it useful in your decision in picking up the game for yourself. While there are a lot of hidden gems on the Nintendo Switch and a fair number of duds, we’ll leave it to you to decide whether a game is for you or not.