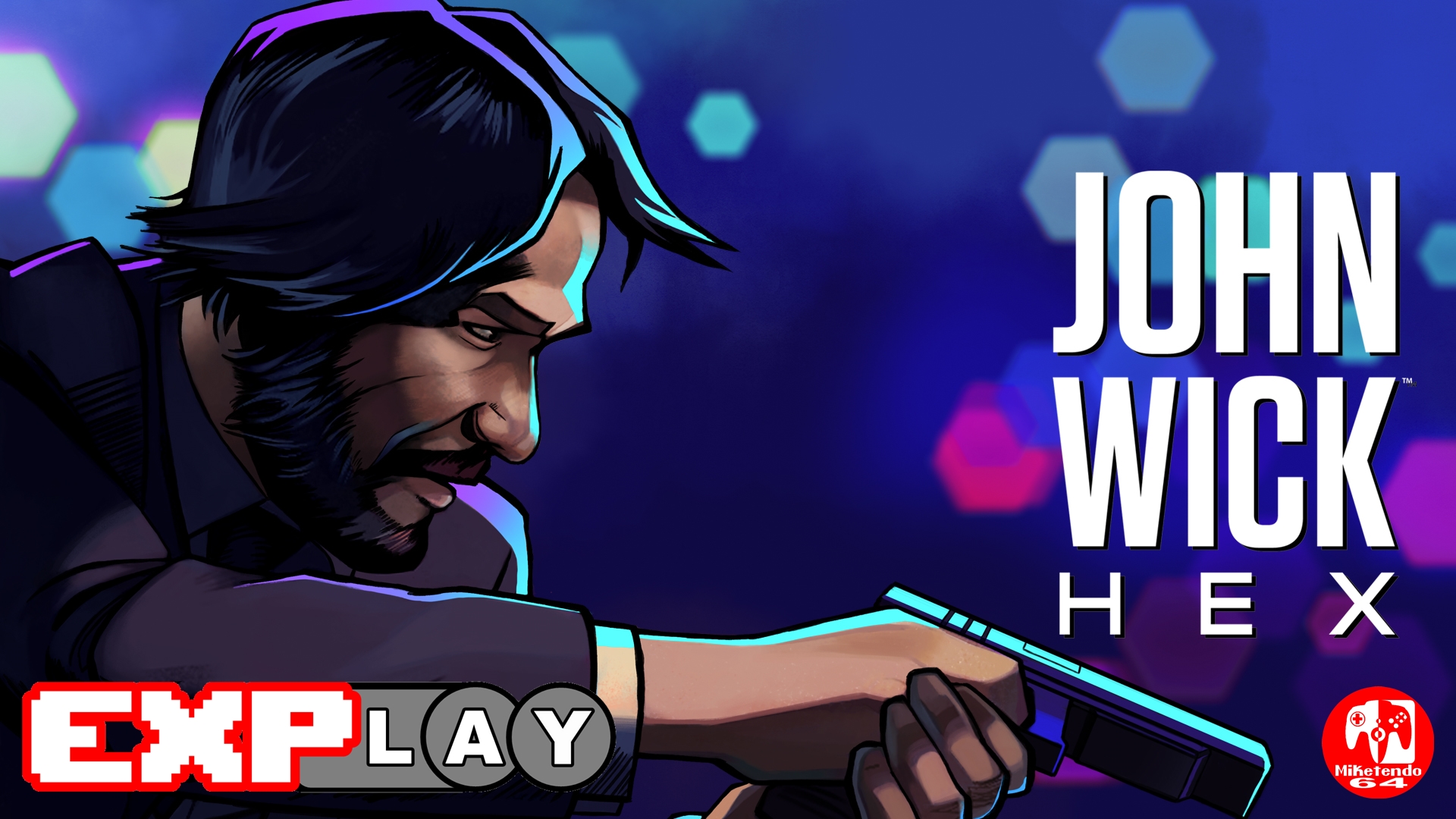 Hey folks, welcome to the feature series we call “EXPlay.” A series of feature articles where we share our experience on games we’ve recently played in the form of written views and captured gameplay footage. For this installment, today we’re all about John Wick Hex by developer Bithell Games and published by Gambitious.

John Wick Hex is a third-person action-strategy game that follows the Baba Yaga himself, John Wick. Winston and Charon have been kidnapped by an unfamiliar enemy known as Hex. John must work fast to find Winston and Charon and take out anyone who has the misfortune of being in his way.

The game blends the fast-paced action of the hit movie franchise with time-based strategy. Plan your moves on the fly and take down opponents before they take you down. Every movement and strike takes time to administer. The timeline at the top of the screen shows how long each move will take for John Wick and his opponents. Can you take out the brawler coming through the door with a clean shot or will the gunman flanking you get a shot off first? Should you roll to cover and return fire against the gunman and then take down the brawler? These is just one example of the many strategies you will need to consider when playing this game.

You may think to yourself “How does a time-based game that plays out in few seconds intervals capture the fluid action sequences of the films?” Well after completing a mission, you will have the option to watch the replay. The replay reproduces everything you did but in real-time without the pauses, making the combat look more fluid and natural.

To add more challenge, you only have a finite amount of ammunition and some physical skills require focus points to use. This means that you have to be tactical in how you dispatch enemies. You can pick up dropped firearms or collect weapon stashes that you have organized to replenish your ammo. It is worth noting that with every action taking valuable time, it can sometimes be quicker to discard your current weapon for a new one than to reload.

The gameplay and the visual art style of John Wick Hex is certainly an interesting combination but they both compliment each other well. What is most noteworthy is that both Ian McShane and Lance Reddick reprise their roles as Winston and Charon respectively and the legendary Troy Baker also lends his voice talents to the game’s villain Hex. As regards to John Wick, he is a silent protagonist in this game so you won’t be hearing the voice of Keanu Reeves during your playthrough.

If you think you have what it takes replicate the Gun Fu action of John Wick then John Wick Hex may be a title that interests you. The gameplay will take a little getting use to but if you stick with it, you will be popping head shots like the Baba Yaga himself.

Thank you for reading our EXPlay on John Wick Hex. We hope that you find it useful in your decision in picking up the game for yourself. While there are a lot of hidden gems on the Nintendo Switch and a fair number of duds, we’ll leave it to you to decide whether a game is for you or not.