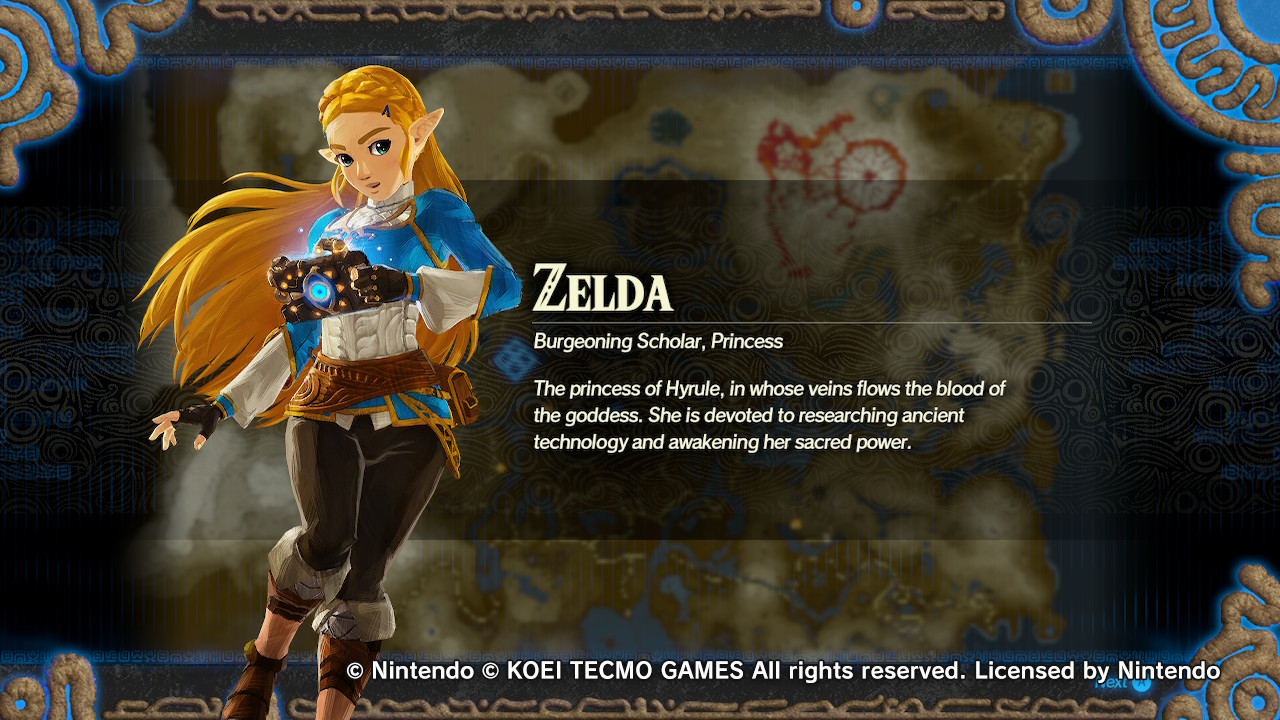 Granted it’s a musou title, given the overwhelming popularity of The Legend of Zelda: Breath of the Wild, it was expected to pull in some serious numbers and it has. Granted the game only released 4 days ago, it has already surpassed 3 million sales, cementing its place as the best selling Warriors game to date, beating the previous best seller Dynasty Warriors 4, which held the title at 2.2 million sales.

By comparison, when the first Hyrule Warriors game released nearer to the end of 2014, (August for Japan and September everywhere else,) it wasn’t until January 2015 was it announced the game had passed 1 million sales.

Hyrule Warriors: Age of Calamity has already proven itself to be a tough contender and if it is able to keep up this momentum, while it might not necessarily break 10 million sales, it could at the very least outsell The Legend of Zelda: Link’s Awakening (last reported at 4.57 million sales), to become the second best selling Zelda game on Switch. Surely at this point, DLC could very well be a possibility now, or at least the likelihood of a third instalment is more of a possibility given the game’s popularity of Age of Calamity.

Still, nothing is promised since recent comments by series producer Eiji Aonuma regarding Hyrule Warriors becoming its own series was thus:“I do think circumstances could align like this again, but I don’t think we’re expecting this to become a series. We’d make that decision based on its creative merits, just like we did this time.”

Only time will tell but until such a time comes, we will be watching the sales numbers for Age of Calamity very closely.