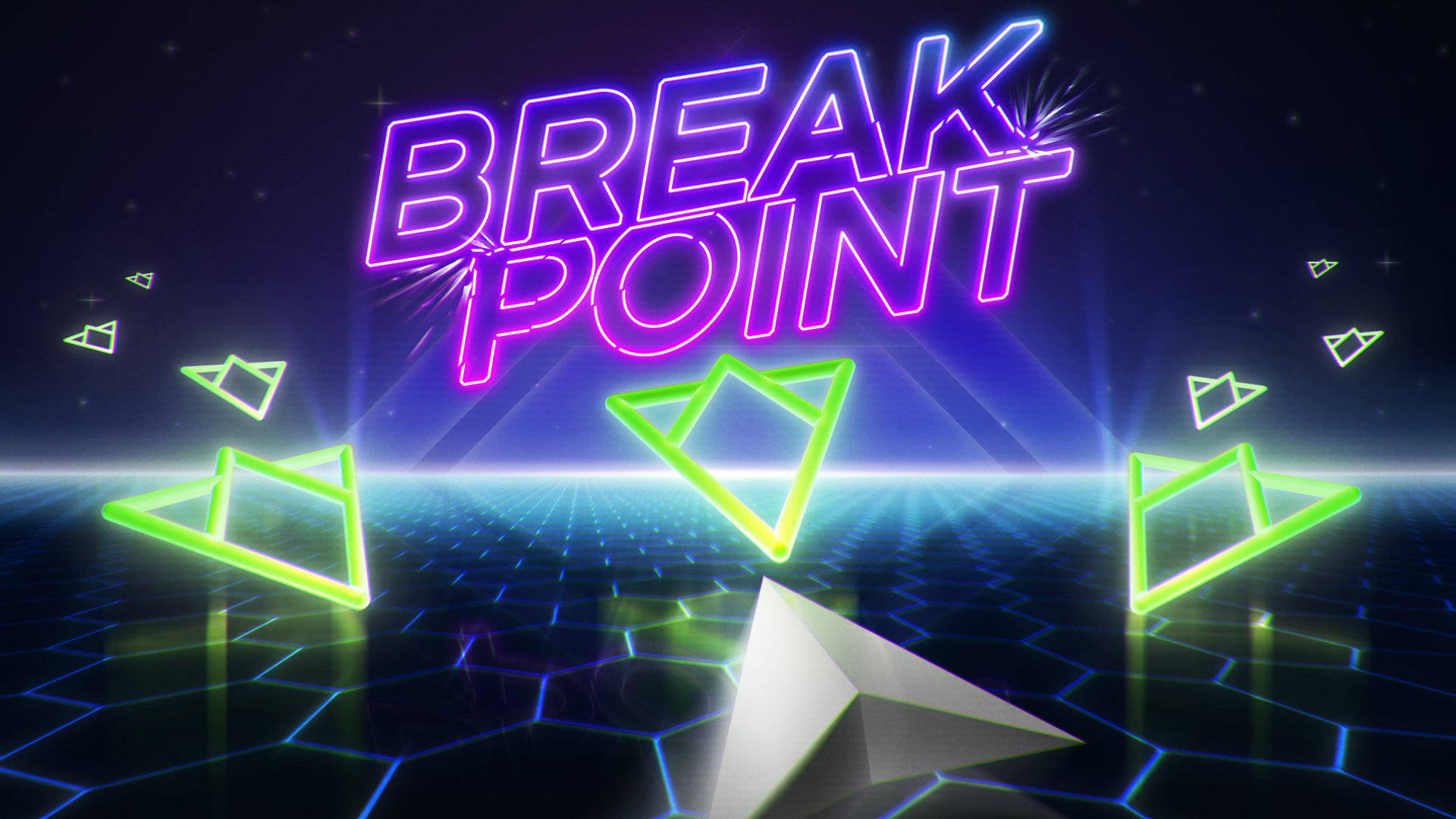 October 20, 2020 9:29 am Published by homemakingwithmichelle Leave your thoughts

Studio Athesia is an indie video game studio that is comprised of 2 employees who love making indie games. Breakpoint first released on Mac and IOS back in 2018 to and was well received with critical acclaim. The game went on to create a cult following for its innovative spin on the bullet hell genre. Breakpoint has received critical praise and awards and has now made its way to Nintendo Switch in the hopes to expand its audience even further.

Story kind of takes a backseat in BreakPoint. If I had to describe the general plot of the game, you are a pilot in a spaceship that is armed with weapons and must defeat over a dozen types of enemy ships who attack you. It is very much a throwback to the popular arcade original, Asteroids.

Breakpoint is all about action. Intense, hard-hitting action. There is no compelling story arc to engross you so don’t expect to find any story or character development in this game.

The gameplay in Breakpoint is a mixture of bullet hell shooters with weapon combat thrown in. Your ship can equip different weapons like an ax, sword, hammer, dagger, and javelin. Each weapon has its advantages and disadvantages. Daggers are quicker, but swords have a better range.

For gamers who got upset about weapons breaking in The Legend of Zelda: Breath of the Wild, Breakpoint encourages the player to break the weapons. There is a meter at the bottom left corner of the screen that indicates how much damage your weapon has endured. The controls are simple, ZL throws the weapon, Z is a weak attack and ZR is for strong attacks.

The more enemies you destroy, the more likely your weapon is to explode. This is good. When your weapon breaks, it causes an explosion that will destroy any enemy within range. Weapons get stronger the longer you last in the game. Weapons gain more abilities like attacking enemies from all directions and have a longer range to hit enemies. You can also throw your weapon which is an easy way to destroy enemies from afar. There is a lot of variety to the combat to keep it from getting repetitive giving fans of hack-n-slash a lot to dig into.

Breakpoint has a singleplayer mode that serves as the main mode. There is a replay option for players to watch other players from across the world. This can help players watching other players set high scores. A leaderboard to see how your score compares to other players.

There is an options section to fix the sound, visuals, music, and controls to your liking. The extra section has the best feature with a tips section. If you are struggling with the nuances of the combat. The tips section has 43 different tips to help turn a rookie into a veteran.

Breakpoint has an excellent soundtrack bursting with high octane techno beats that will make your pulse pound. The music fits in with the kinetic action to help put the player in the moment.

The best part of the audio is the bone-crunching sounds each weapon makes. The sound of an ax or sword cutting through an enemy ship is satisfying. Each weapon sounds different giving each weapon a personality. It is easy to see all the love that went into immersing the player to feel like they are causing damage to the enemy.

Breakpoint has an excellent art style that is influenced by Geometry Wars and Asteroids. The neon colors are vibrant and give each enemy, weapon, and stage a unique look. Little touches like each stage lighting up when your ship backs into a wall.

Breakpoint’s framerate is a solid 30fps with no noticeable drops no matter how intense the action gets. The resolution is crisp, even in handheld mode. I loved how stable the game’s performance is, which keeps the action fluid and fast.

Breakpoint is a twin-stick game, so it will not be everyone’s cup of tea. There are customizing controls, but it won’t change the challenge gamers who don’t have a taste for twin-stick shooters will face for gamers who don’t do accel at fast-paced shooters.

Competing for high scores is fun, but the lack of a story mode takes away from replayability. There should’ve been more stages and bosses would’ve made the single-player mode better.

Breakpoint is an action-packed thrill ride that will please fans of bullet hell games, but also have the deep combat for hack-n-slash fans. Battling for high scores brings a competitive edge that keeps you coming back. I had a blast with Breakpoint.