[Feature] The Hills are Alive with the Sound of Music (KINGDOM HEARTS: Melody of Memory) 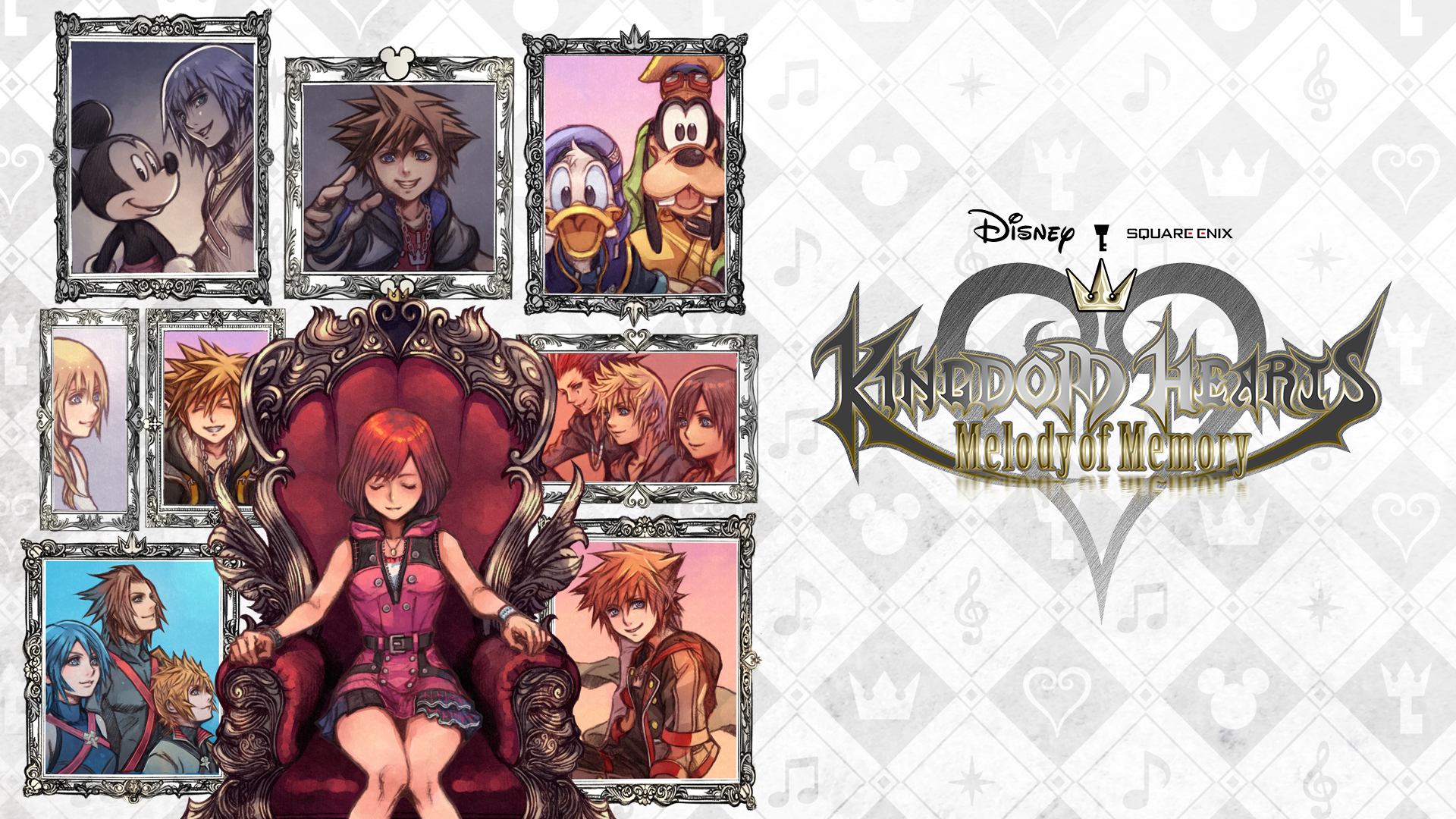 While players have to wait until the likes of next month for the release of KINGDOM HEARTS: Melody of Memory (November 13, 2020) on Nintendo Switch, a demo is available now and to be honest, having experienced it myself, my stance on the game has changed.

I’m not the biggest fan of rhythm games, but the Switch is finally getting a Kingdom Hearts game, while it isn’t a canon title, as far as what I’ve seen from the demo goes, this is definitely going to be one of the most impressive rhythm games we’ve seen in quite some time, whilst staying true to the source material.

There are only four tracks available in the demo, but what a great selection it is, there is an EXP system implemented with the full game even making use of items and there’s plenty of combat opportunities in the form of various foes. So, just because it’s not a true Kingdom Hearts experience, it is still Sora, it’s still Goofy and it is still Kingdom Hearts at its heart with RPG elements at play and now it’s time to show off the screenshots we took of the game, during our time with the demo:

Still, just because a picture can tell a thousand words, we’re not just going to settle for images as we also have three gameplay videos to showcase and you can find each one below:

So, Sora on Switch? Sign me up! Are you guys as excited about the full release as I am? It’s not too late to try the demo!