Ray’s the Dead To Release On Nintendo Switch In 2021 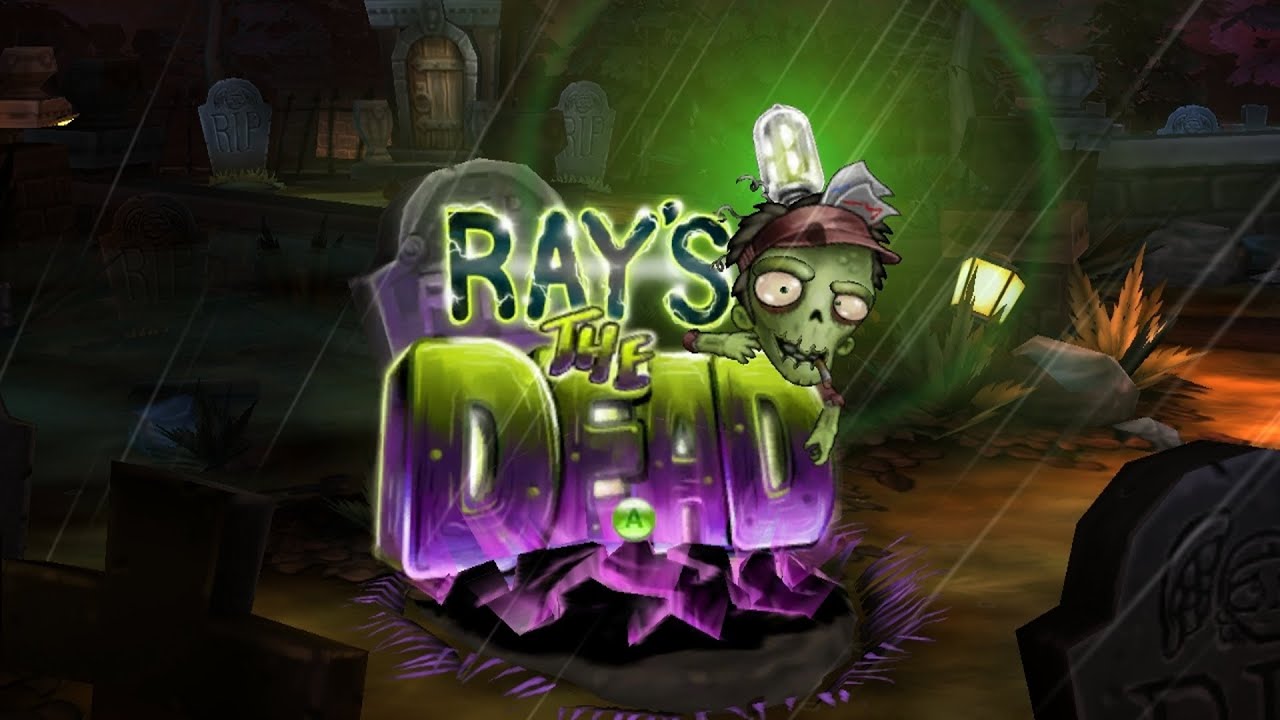 Ragtag Studios has announced that their upcoming game Ray’s the Dead, will be coming to Nintendo Switch sometime in 2021. In the game, you will play the titular character Ray LaMorte who has recently died but has no recollection as to how he died. Resuscitated in the afterlife and with the ability to conjure up the dead and get them to do his bidding, Ray sets out to discover the reason for his death.

You can find out more about Ray’s the Dead in the official announcement below.

Ray’s The Dead Brings Ghoulish Zombies, Black Humor, and the Horrors of the 80’s to PlayStation 4, PC on October 22

Nintendo Switch to Raise Hell in 2021

AUSTIN, TEXAS – October 8, 2020 – Ray’s The Dead, the dark comedy, action adventure shown during Sony’s E3 2013 press conference, will shuffle onto PlayStation 4 in North America and Steam on Thursday, Oct. 22. PlayStation 4 owners in Europe will join the zombie horde in the weeks following and PlayStation 5 users can enjoy Ray’s The Dead via backwards compatibility at launch. Ragtag Studio also invites Nintendo Switch fans to solve the mystery behind Ray’s passing in 2021.

Ray LaMorte is back from the dead and sporting a more ghoulish look in the afterlife, but he can’t exactly remember how he got there. Now a zombie summoning others back from the dead, Ray embarks on a surprisingly touching journey through his troubled childhood and young adult life, uncovering the mystery of his death.

Conjure hordes of zombies to do Ray’s bidding as he deftly navigates through a strangely nostalgic 80’s suburbia, creepy howling forests, and of course graveyards. Spooky settings will not be the only thing that feels familiar. Gameplay inspired by Pikmin will have Ray ordering the undead to shield him or charge in an all-out assault on frightening foes. Fight for Ray’s (after)life as things get weird in showdowns with a mystical old man, ridiculously tricked out monster truck, soviet tanks, and other 80’s inspired bosses.
Transform fallen enemies into new undead pals and carefully balance a team of ghouls that come in all flavors. Grunts, who sport special burrowing powers, are great for puzzle solving and reaching far places, while assassin types move fast with a deadly one-hit touch. Heavy zombies act as brutish bulldozers who pave the way forward by obliterating obstacles, and dog zombies stun Ray’s foes and activate objects.

Ray’s tumultuous, but heartwarming, adventure shines with playful, cartoonish designs and richly-detailed 2D character models navigating 3D environments. Whimsical settings and synthwave-inspired tunes from Jake Kaufman (Shovel Knight) and Dale North complete a charming adventure into a beloved genre with a modern flare.
“Yes, we did make yet another zombie game, but we’re offering way more than just ‘eating brains’,” said Shawn Halwes, technical director. “We’ve got a fantastical setting full of dark comedy, moral dilemmas, a story of redemption, the incredibly weird experience that was the 80’s, thoughtful puzzles, and extreme tactical zombie action. While eating some brains in the process, of course.”