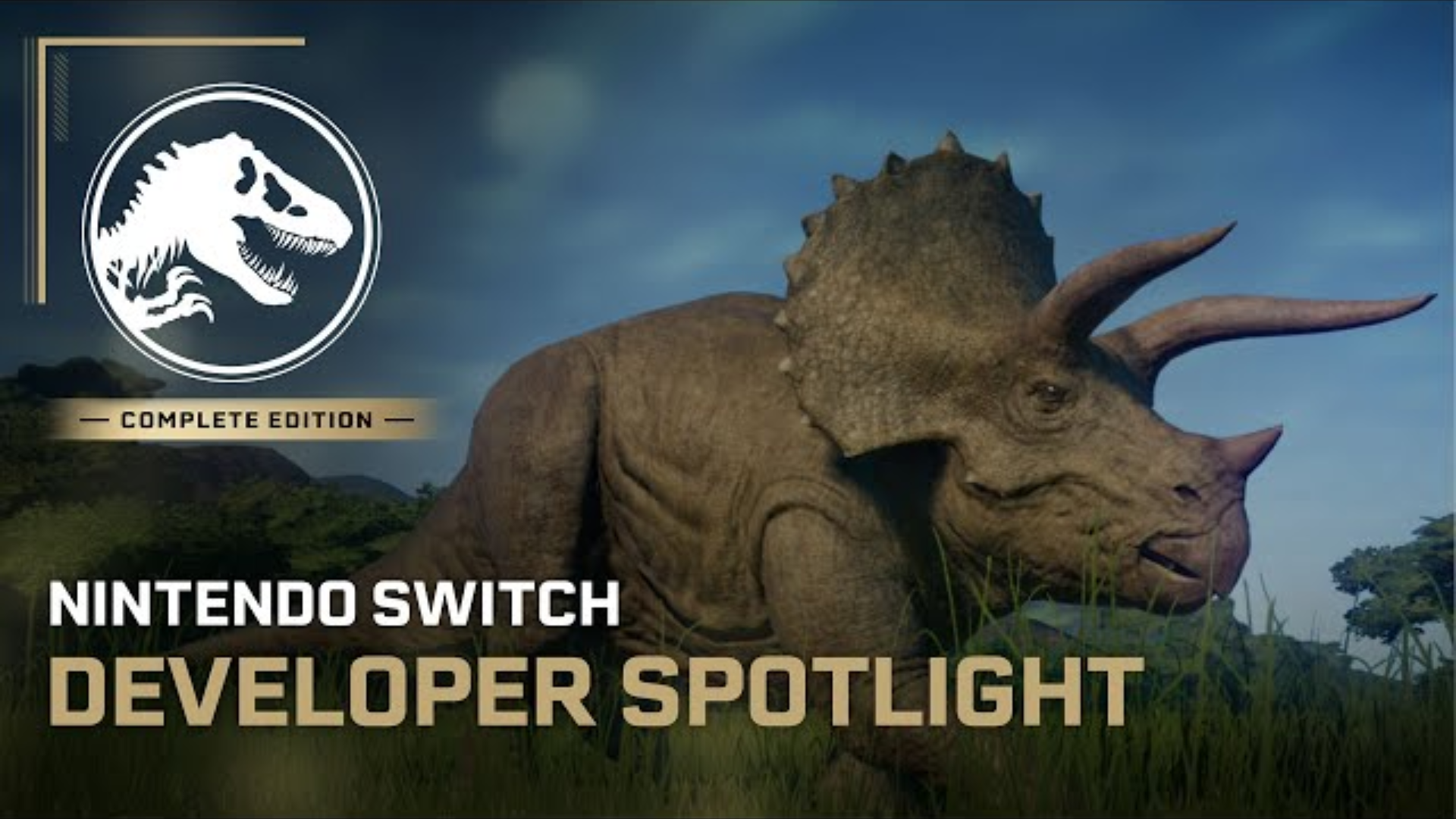 Jurassic World Evolution: Complete Edition for Nintendo Switch was first revealed at Gamescom Now 2020 at the end of August this year. The Complete Edition features the base game along with all the DLC and will release on November 3rd.

A couple of the developers that worked on Jurassic World Evolution: Complete Edition got together via video chat to talk about the game and the process of getting it to work on Nintendo Switch. If you haven’t seen the video yet, you can check it out below.