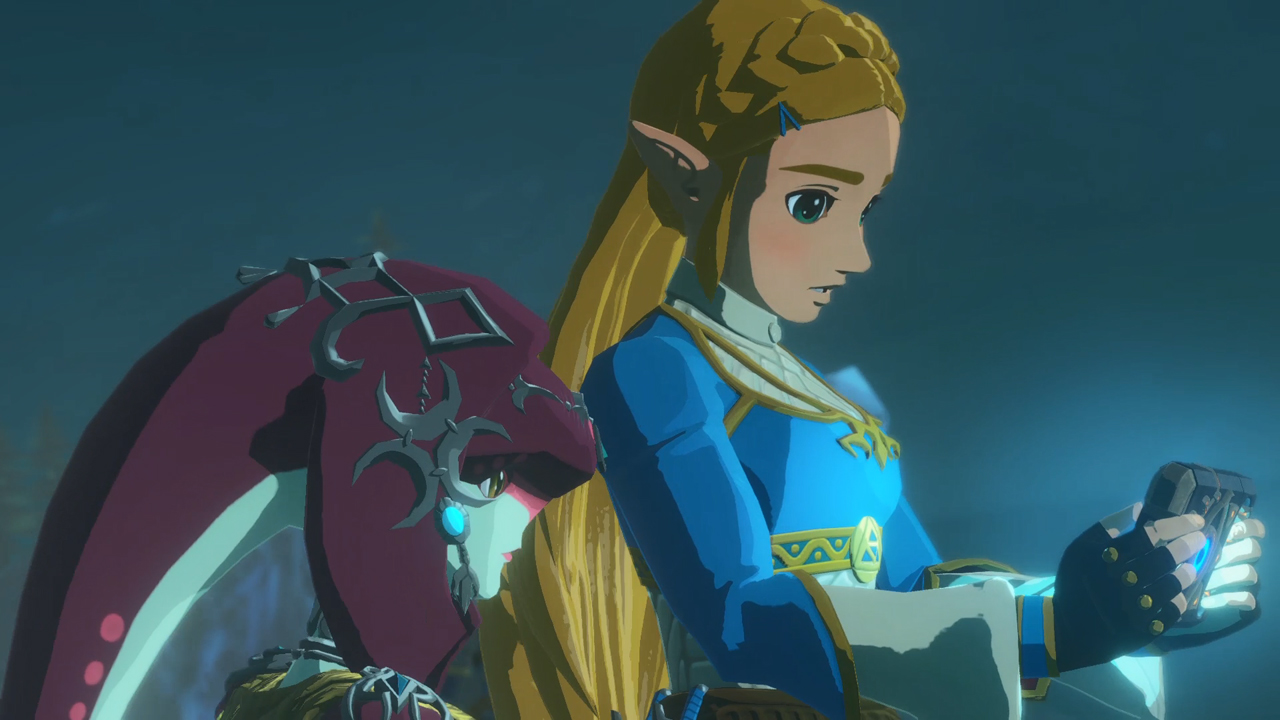 About that Lucky Ladle Pre-Order bonus for Hyrule Warriors: Age of Calamity…

Just in case yesterday’s news wasn’t explosive enough, a new Hyrule Warriors game that serves as a prequel to the critically acclaimed The Legend of Zelda: Breath of the Wild, there was also an announcement of what kind of pre-order bonus players can expect for those wishing to pick up the digital version.

For those unaware, it is an in-game item Lucky Ladle that players can be equipped for battle, “paired with a Pot Lid” or even fused with “other weapons for stat boosts.”

However, Nintendo has shared that whilst the item might not be “immediately available” to those who pick up the physical release, there is a possibility that the lucky ladle will be made available at a later date, as a paid item.

Should this occur, we’ll be back with an update. Until then, more news for Hyrule Warriors: Age of Calamity is meant to drop on Septemeber 26, 2020.