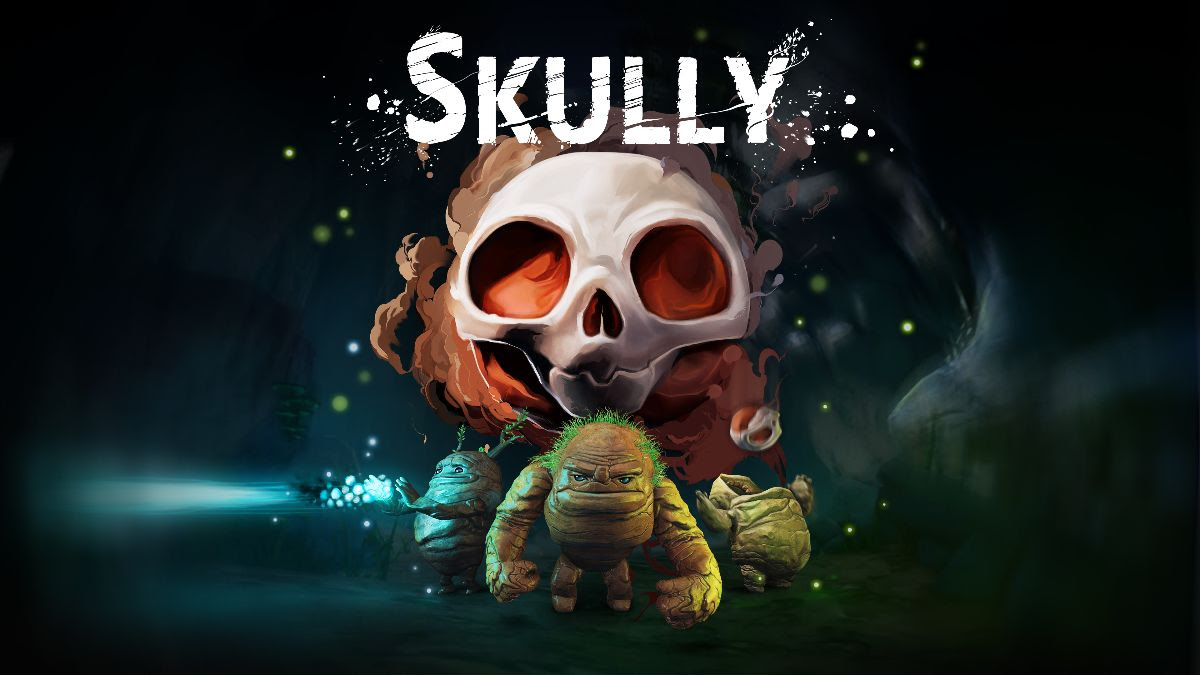 Keep hold of your brainboxes as you will be taking it for a spin in Skully, which is out now on Nintendo Switch, PS4, Xbox One, and PC. As the titular hero, you have been brought back to life to help the peace-seeking diety Terry. Terry tasks our disembodied protagonist to find the means to travel across a magical world and return the peace between Terry’s squabbling siblings. In order to achieve this goal, you will have to create bodies made of clay by dipping into magical pools to combat foes and reach new areas.

You can find out more about the game in the official announcement below as well as a cool launch trailer!

The accompanying launch trailer below is packed with gameplay which perfectly demonstrates our cranium-sized star’s agility and knack for wielding clay-boosted powers. Pools of magical clay can be found while hopping through this colourful land, lending strength in battles and opening new routes through Skully’s beautiful world.

Get a sense of what Skully can do by watching the full launch trailer here: