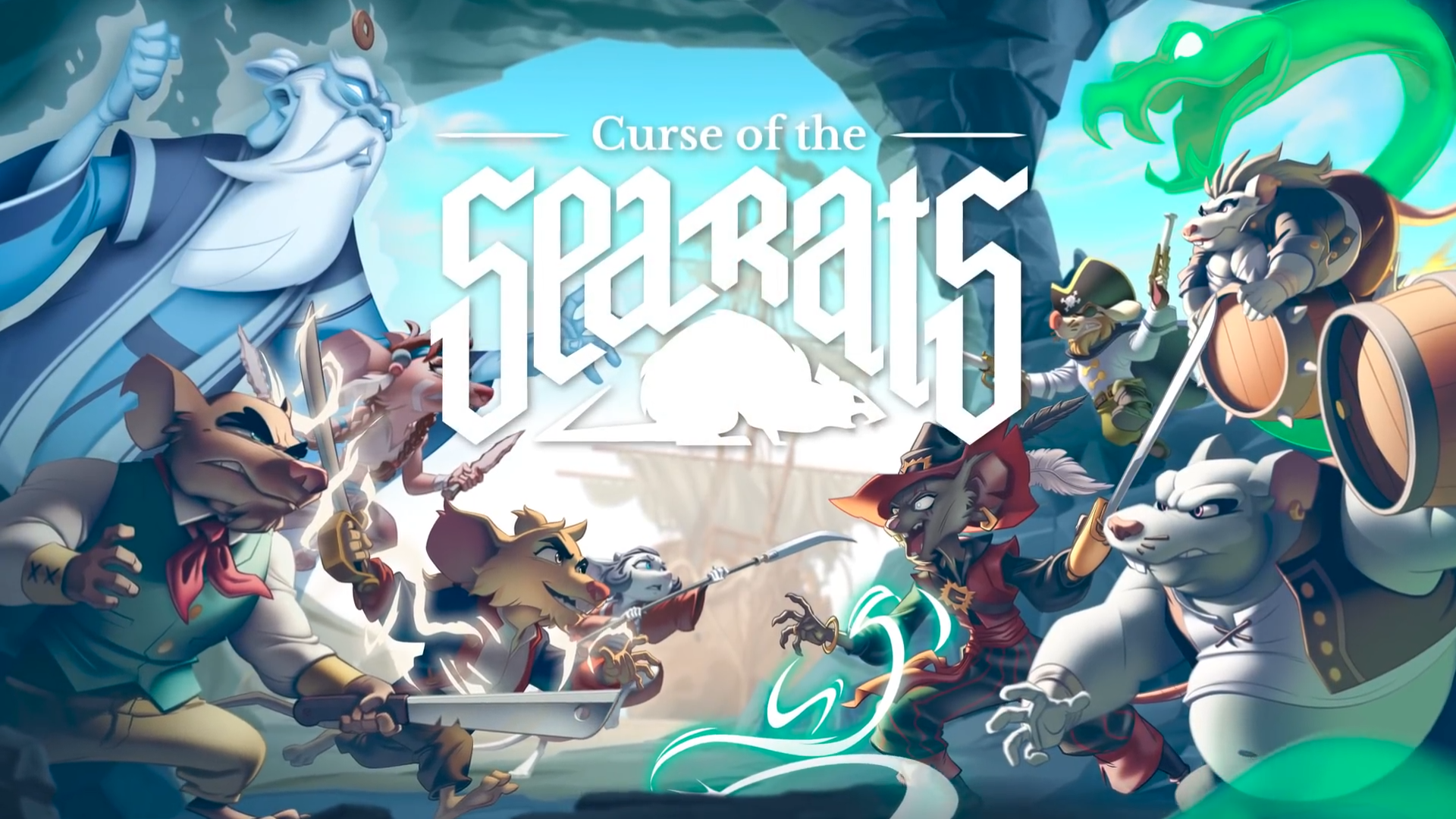 The hand-drawn “Ratoidvania” Curse of the Sea Rats has had an extremely successful Kickstarter campaign that saw it funded by an incredible 1600%. The game will be coming to the Nintendo Switch as well as other consoles and Steam sometime in 2021.

You can find out more about Curse of the Sea Rats in the official announcement below. There is also a trailer for the game as well.

Barcelona, Spain –July 13th, 2020– Due to the support of almost 6k backers, independent games developer Petoons Studio pledged $273k, 1600% of it’s original goal on Kickstarter, to fund the production and development of Curse of the Sea Rats last Friday.

Curse of the Sea Rats is a 4 player local co-op multiplayer epic hand-drawn ratoidvania coming to Nintendo Switch, PlayStation 4, Xbox One and Steam in 2021 starred by a group of heroes transformed into rats by a pirate witch.

“We are very proud to have exceeded every expectation about the success of Curse of the Sea Rats on Kickstarter”, says Sergio Garcia, CEO at Petoons Studio. “We are excited to launch this awaited adventure in the first half of next year”.

Packing all of the best features from the metroidvania genre, Curse of the Sea Rats features beautiful 2D animation and 3D environments, combined with unique real-time combat mechanics.
Explore the island, battle diabolic creatures, and fight brutal bosses commanded by the evil pirate Flora Burn. Forge your own path to freedom in a non-linear quest through the vast and mysterious coast of Ireland in 1777.