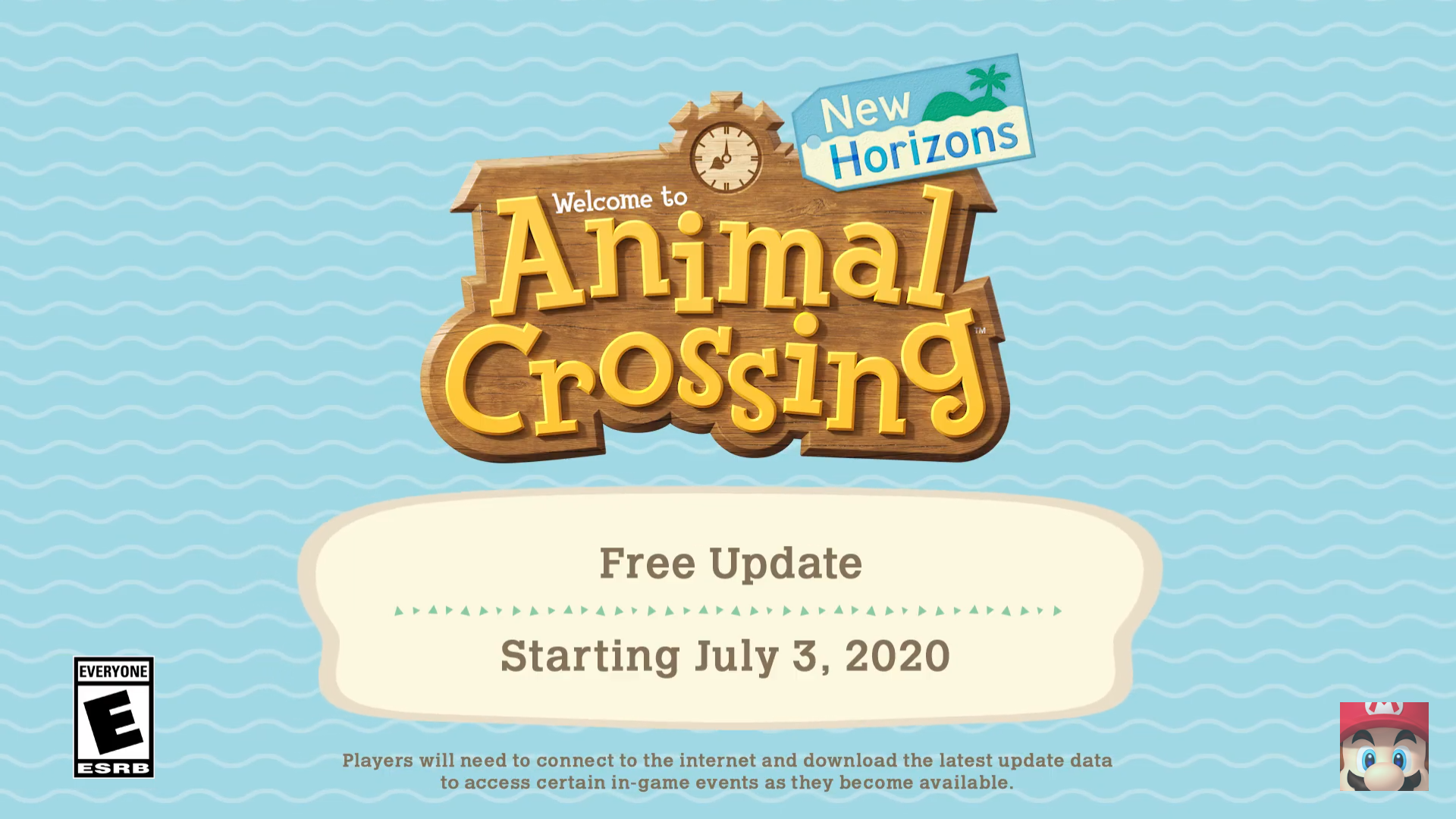 Get ready to return to your island getaway once again because Summer is here! Nintendo has announced the next update coming to Animal Crossing: New Horizons starting July 3rd. In the Animal Crossing New Horizons Summer Update, the ocean is now ready to be explored so don your masks and flippers because there are plenty of sea creatures to find! You will also be able to donate what you find to Blather’s Museum. A new visitor called Pascal will also come to visit and will trade DIY recipes with you for scallops. Even Gulliver is getting dressed for the occasion… as a pirate?!! That isn’t all for Summer though as there is a second update coming early August!

You can check out the Animal Crossing New Horizons Summer Update trailer below.

The update will add the following features and characters to the game:

Another summer update is planned to be released in early August.

The first free summer update for Animal Crossing: New Horizons adds swimming and diving, as well as new and returning characters. Another summer update is planned to be released in early August.

The Summer Update is the next big update since last May when the Museum got a new wing. Other features were also implemented including Nature Day, Jolly Redd, Leif’s bush stall, Wedding Season and other features.