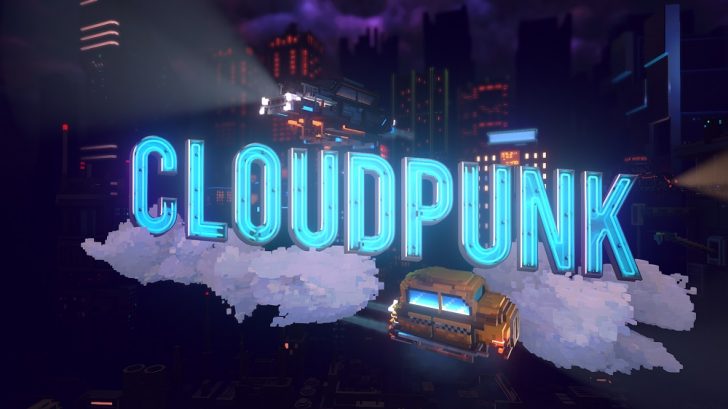 Cloudpunk is coming soon to the Nintendo Switch as well as PS4 and Xbox One. The game will be getting a physical release thanks to Signature Games. Pre-orders go live today on the Signature Games Store. The Standard edition includes only the base game and is priced at $34.99 / €34.99 / £29.99. The Signature Edition will be priced at $49.99 / €49.99 / £39.99 and feature the following goodies:

Pre-Order Bonus: The first 500 pre-orders of the Signature Edition version of the game will receive the limited collector’s coin when the game ships.

Your name is Rania. This is your first night working for Cloudpunk, the semi-legal delivery company based in the sprawling city of Nivalis. You go everywhere, from the Marrow below to the spires that pierce the grey clouds high above before scraping the edge of the troposphere. No delivery job is too dangerous, and no one is faster than a Cloudpunk driver.

In this story-based exploration game, you will meet a diverse range of characters including androids, AI and unscrupulous humans at every level of society. Everyone has a story, and in the course of one night in Nivalis, everything will change.

Cloudpunk was previously showcased in the Impact Direct March 2019 for PC. However, it is now also coming to Nintendo Switch as well.