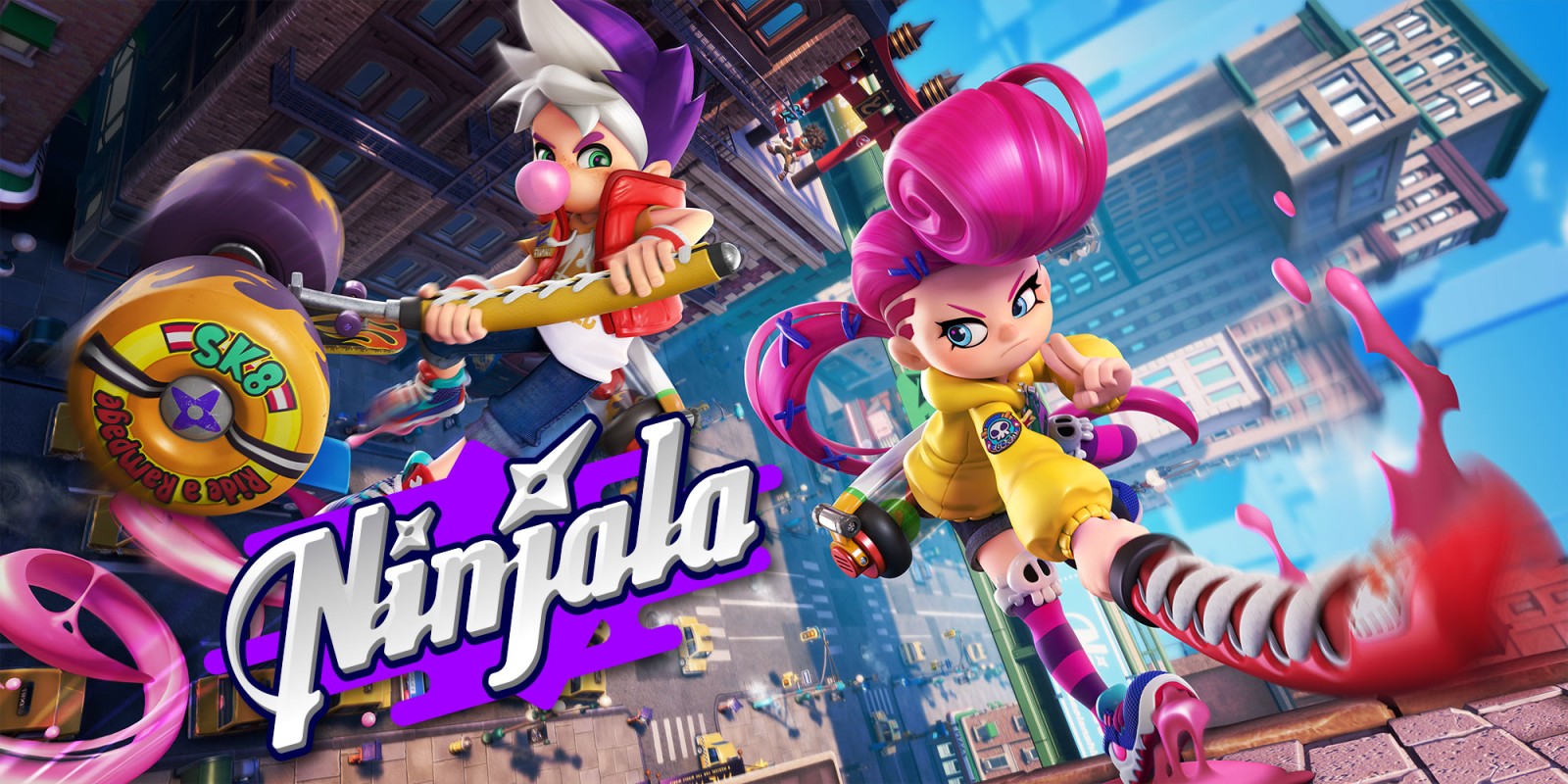 Ninjala, the new free-to-play Nintendo Switch game featuring Ninja-Gum action and aesthethics similar to Splatoon is ready to be released today, and just ahead of the release the Story Pack for Chapter One has now become available. The story pack is regularly priced at $9.99 but is currently sold with a 55% discount at $4.49. 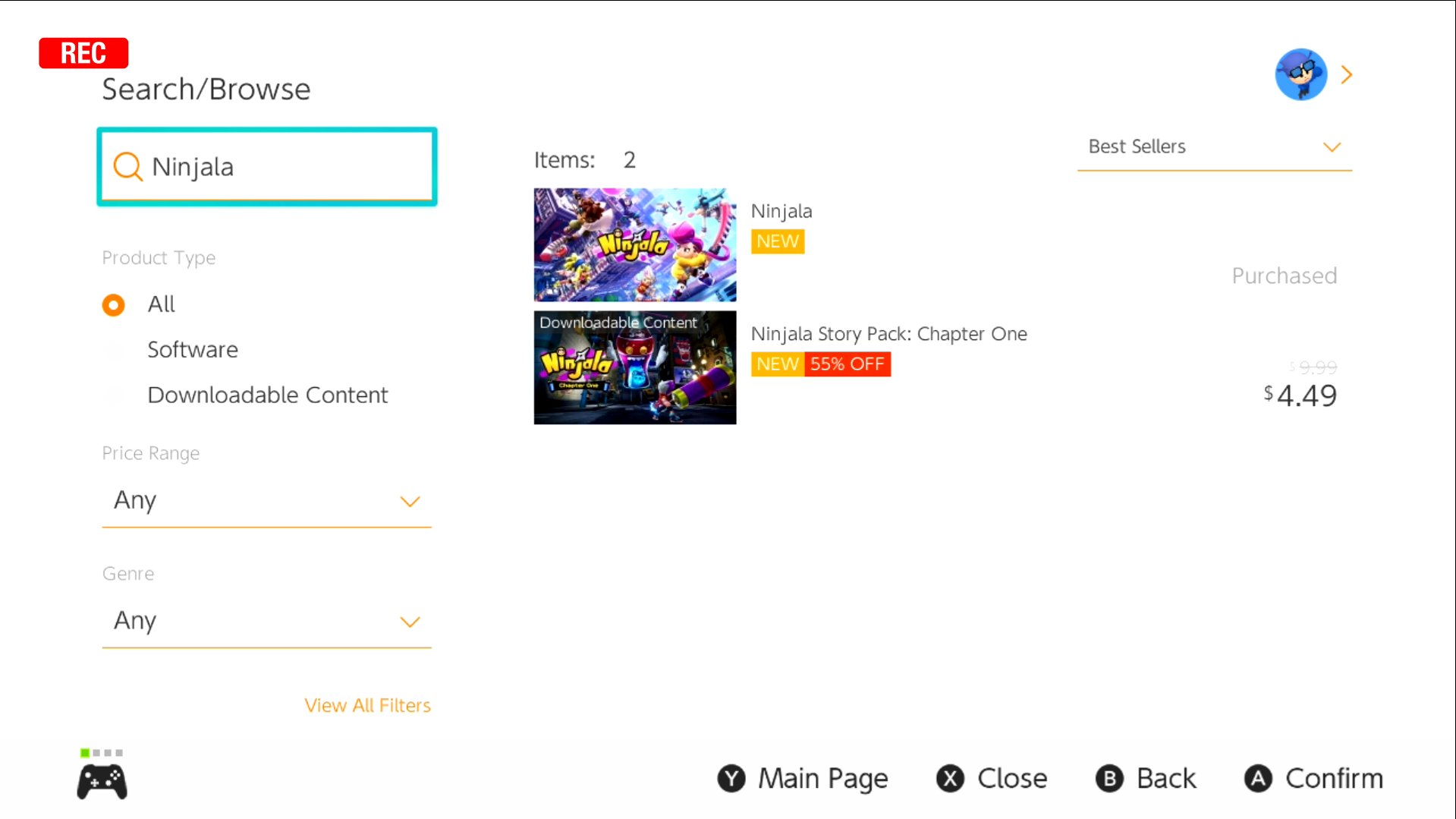 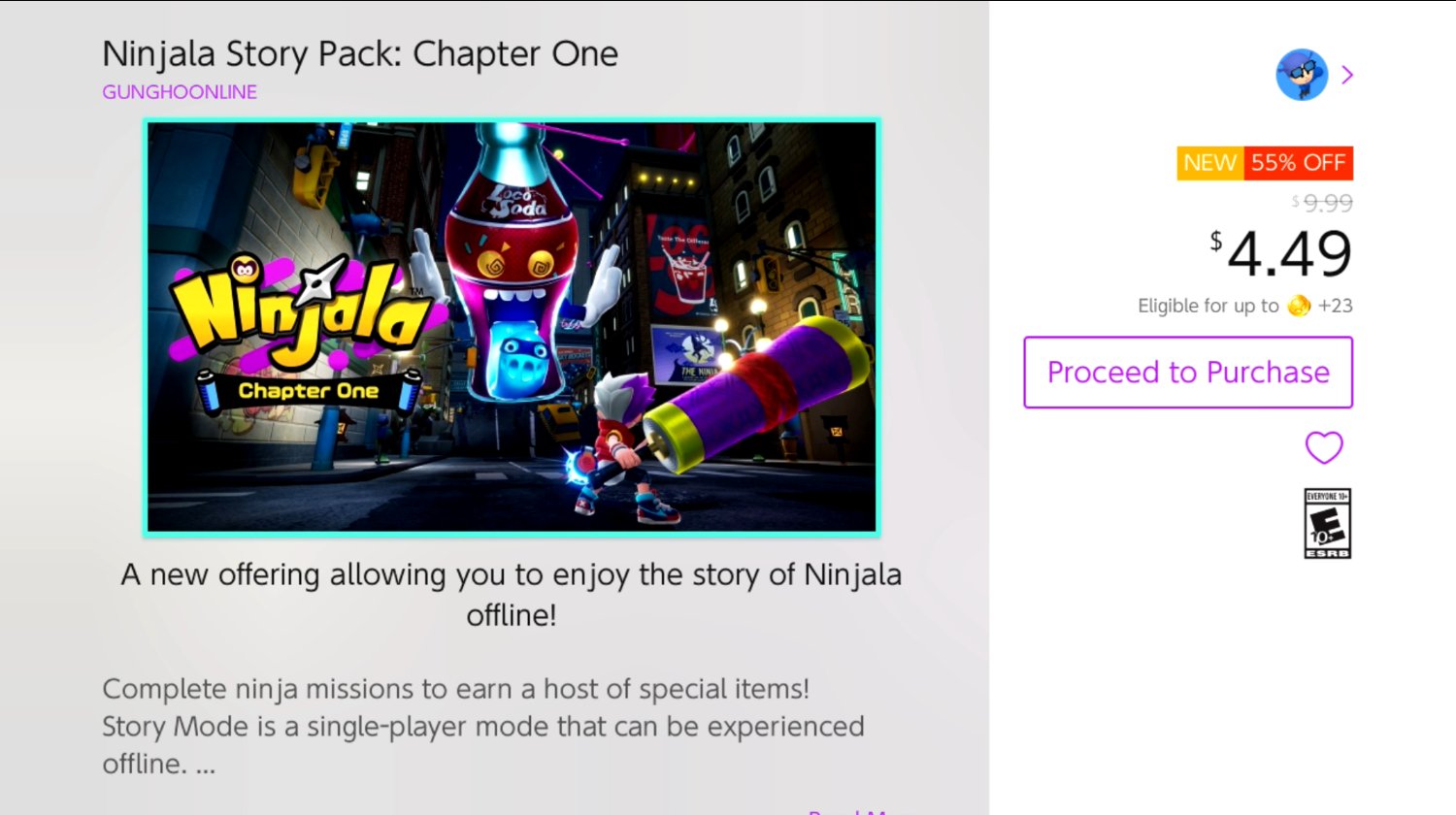 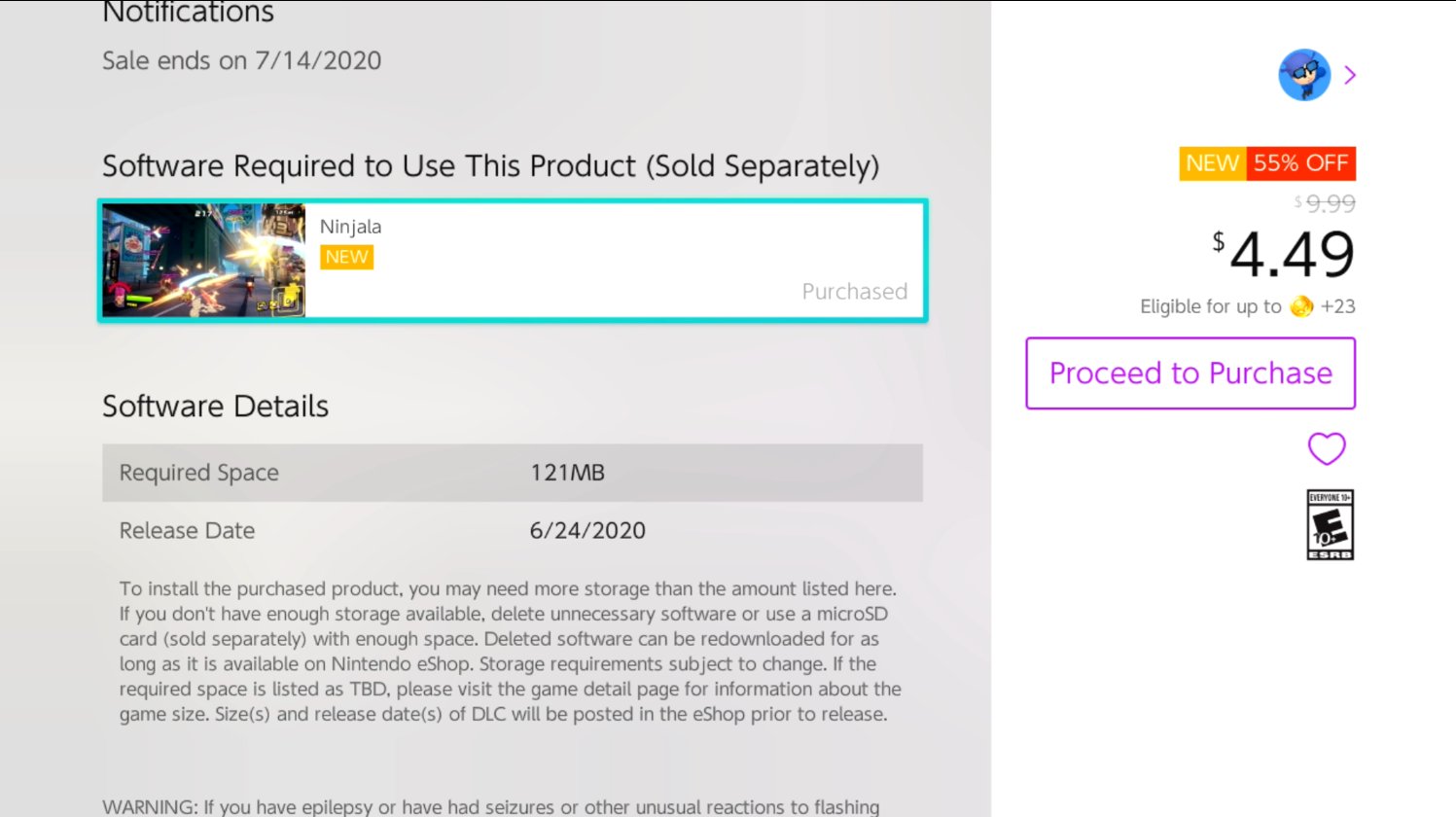 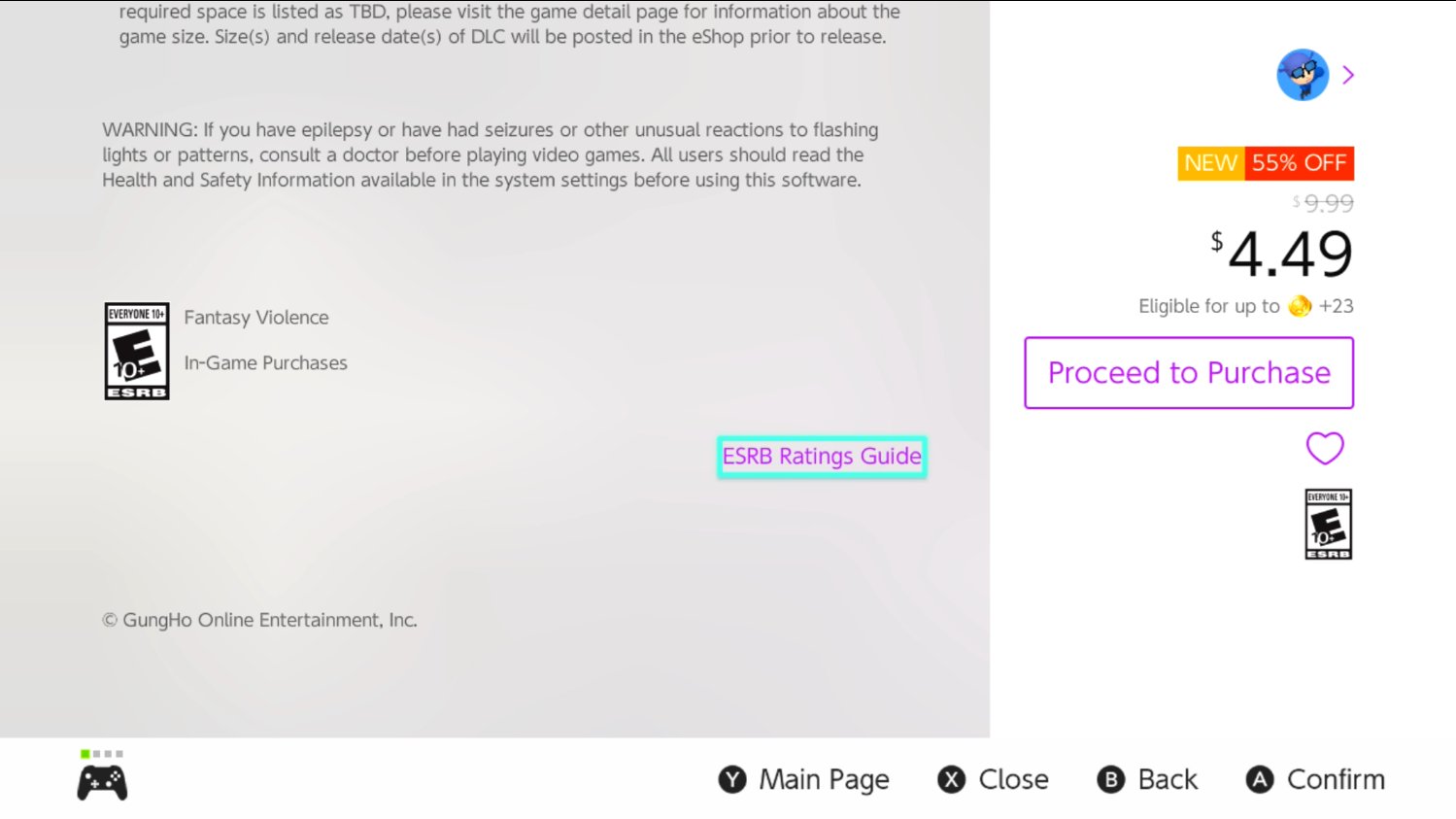 Outside of the Chapter One story pack, the game also features a Season One Ninjala Pass for 950 Jala, although we are still waiting to know how that translates to real-world dollars.

Head over to the Switch eShop and download the free-to-play Ninjala so you can get on playing like a gum-chewing Ninja at 10:00 PM EST tonight!