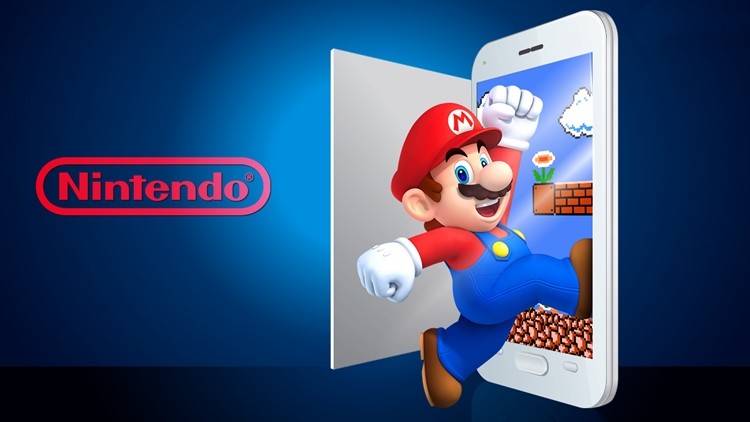 Nintendo Reportedly Looking To Pull Out Of Mobile Gaming Market

I suppose it was really only a matter of time before Nintendo decided that their efforts and resources would be better used elsewhere.

Here is an excerpt from the article on Bloomberg’s Website:

President Shuntaro Furukawa proclaimed two years ago that smartphone games would be a $1 billion business with growth potential, building on his predecessor’s promise that Nintendo would release two to three mobile titles each year. That spurred hopes among investors that the gaming powerhouse could carve out a substantial slice of the market. In May, however, the president adopted a markedly different tune, saying “We are not necessarily looking to continue releasing many new applications for the mobile market.”