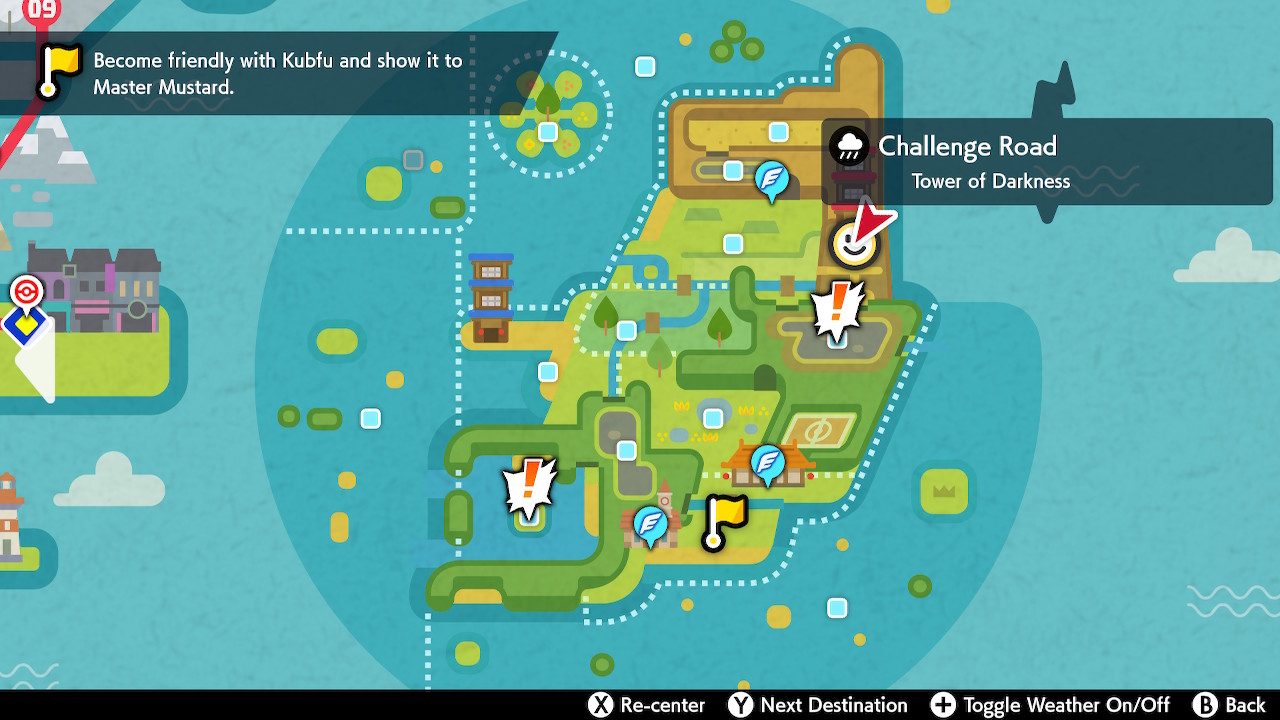 A new adventure awaits any Trainer who picked up the Expansion Pass for Pokémon Sword and Pokémon Shield, and so, as we all head to the Isle of Armor, we just wanted to take the time to point out some useful tips and tricks when it comes to the new Legendary Pokémon, Kubfu and answer a couple of questions along the way.

Section 1: What kind of a Pokémon is Kubfu?

Classed as being the Wushu Pokémon, Kubfu is a  hardworking fighting-type Pokémon that “strives to trains both it’s body and mind.”

Each defeat is used as motivation and Kubfu is said to possess an organ in its lower abdomen that “produces fighting energy.”

An official description can be seen here:

“Wild Kubfu live in mountainous areas far away from the Galar region today, but it was once a species that called Galar its home. It’s noted in historical texts that this species used to head to uncharted lands with people as they set out to trade or explore. Records suggest that the Kubfu living in faraway mountains today may have descended from Kubfu that became naturalized to the distant lands they visited in their journeys.”

Section 2: Where can Kubfu be found?

Since Kubfu is not a local to the Galar Region, although it can be discovered on the Isle of Armor, you will not find Kubfu roaming about in the wild, instead, you’ll have to head over to the Dojo lead by renowned master, Mustard.

Section 3: How to Obtain Kubfu?

Once players have reached the Master Dojo and joined, earning themselves a dojo outfit in the process, they will be able to partake in three trials.

The first is to hunt down three speedy Galarian Slowpoke and recover your rival’s stolen dojo outfit.

The second tasks you with tracking down 3 Max Mushrooms, which are vital for making Max Soup, a soup that can help certain Pokémon go from being able to Dynamaxing to Gigantamaxing.

As for the third trial, you must beat your rival in battle. They will wield a team of 4 and their final Pokémon will Dynamax.

Once victory is yours, Mustard will reward you Kubfu as a gift.

Section 4: What to do Once I have Kubfu?

In truth, getting Kubfu is the easy part. The hard part is actually the process that follows, getting Kubfu to evolve into Urshifu and then concocting a Max Soup to unlock your Urshifu’s Gigantamax potential.

So, once Kubfu is yours, along with the ability to now have whatever lead Pokémon in your party follow you around, heading straight to Towers of Two Fists, is not on the agenda, since actually you will need to train your Level 10 Kubfu up and you will also have to bond with him.

Section 5: How to Train Kubfu?

The same way you would train any Pokémon in your care. Either level them up via battles, or use an assortment of items to first give them experience, and then stat-boosting items like Carbos, for dessert.

The latter is the quickest way to go about your business, but however you decide to do it, out of all the moves you choose to teach your precious Kubfu, do yourself a favour and hold on to Aerial Ace, it will prove useful in the long run.

Section 6: How to Bond with Kubfu?

Bonding can occur in several ways, having Kubfu follow you around. Spending plenty of time with him. Feeding him curry galore with Pokémon Camp. Giving Kubfu a Soothe Bell to hold but the quickest way to do it, is to take Mustard’s advice.

He’ll advise you and Kubfu to go take in the sights of Isle of Armor, and all this requires you to do, is go to 4 specific areas that will show up on your map and talk to NPC’s wearing dojo outfits.

This process takes very little time to do and you and Kubfu will be the best of friends in no time at all. As for the areas to visit, you will need to go to:

Section 7: Kubfu and I are now the Best of Friends, what Now?

Now is the moment of truth, almost. You will need to make your way back to Mustard at his Dojo, interrupting his play session of Pokémon Quest on his Nintendo Switch, and listen to what the master has to say for himself.

Essentially he leads you out of the dojo and instructs you to prepare yourself for the Tower of Two Fists (Tower of Darkness & Tower of Waters). Both are five stories tall, with each floor having a tough opponent to beat.

Only you and Kubfu can enter them, as no other Pokémon are welcome in your party, but you will need to choose wisely.

The choice is yours as to which one you wish to pursue, but be prepared to have Kubfu be Level 70 upwards.