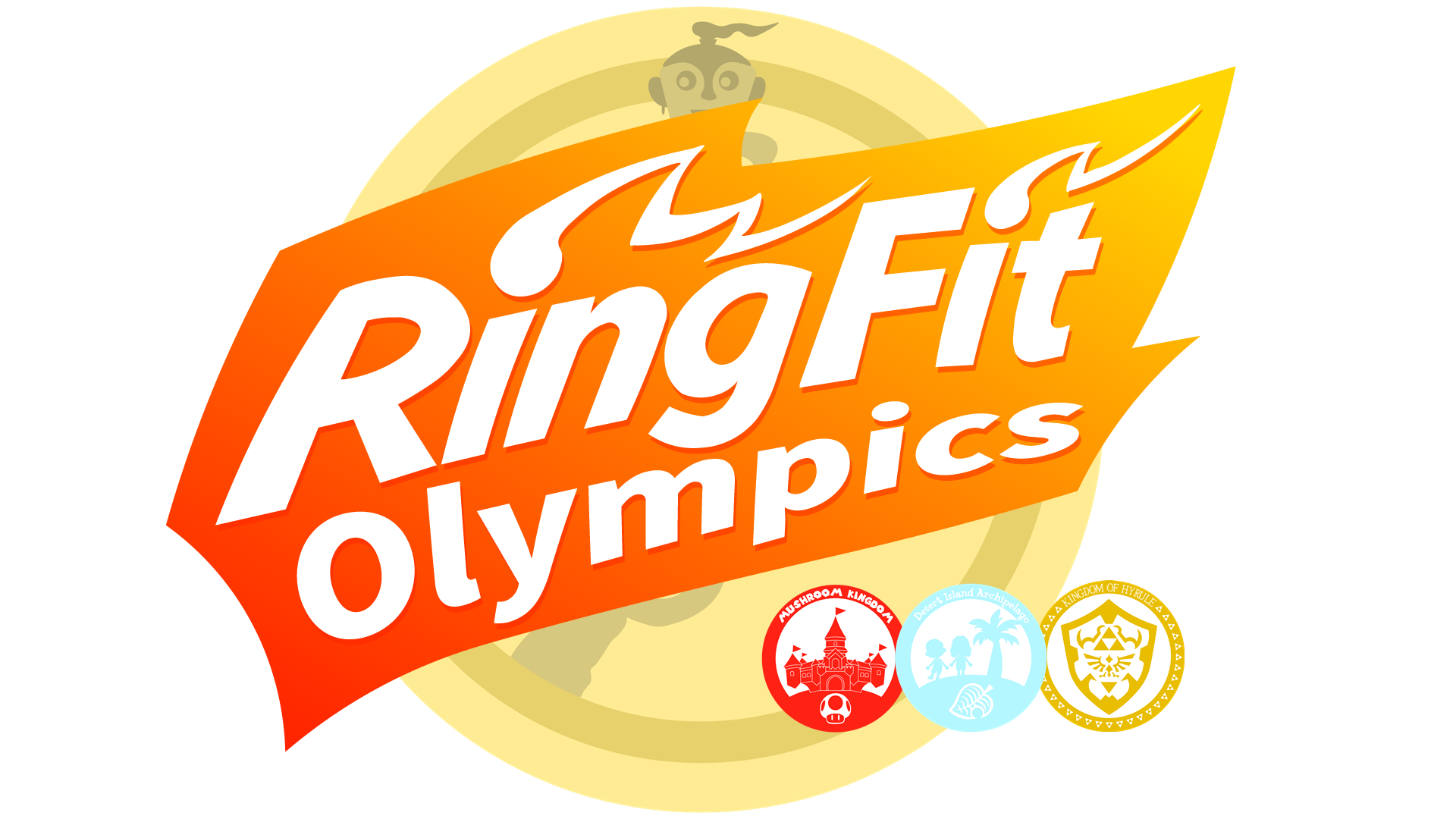 Get Ready to Watch Some Of Your Favorite Content Creators And Streamers Compete In The Ring Fit Olympics! Coming This July

With the official Tokyo Summer Olympics being canceled this year, a group of Nintendo Content Creators and Streamers are coming together to participate in their an Olympic Games of their own. Organized by Alexander Blake, also known as Cptn_Alex of Comic Controllers,  will be hosting the Ring Fit Olympics on his Twitch Channel starting July 25th. We are also proud to announce that Miketendo64 is sponsoring the event!

The participants are grouped together in 3 ‘Kingdoms’ and will compete in a series of exercises and minigames. They will be awarded points for their efforts with more points going to who did better. The winners will be the team with the most points. If you would like to know more information, including what times and dates the Ring Fit Olympics will take place, and who will be participating, be sure to check out the press release below.

Introducing the Ring Fit Olympics! Nintendo’s hit new fitness game is taking on a new life, in the form of a fan hosted Olympic games!

With the official Olympics postponed this year, we wanted to still be able to have fun, get fit, and root for our favorite teams. So we’re doing that – Nintendo style!

Nintendo content creators and streamers from across the globe are coming together to compete online in RingFit Adventure challenges and mini games for the chance at taking home the gold!

The kingdoms competing in this years Olympic games are:

The Desert Island Archipelago, an Animal Crossing themed team, representing Tom Nook and his nation of islands from his Desert Island Getaway package! The team colors are mint green and sea blue!

The Kingdom of Hyrule, a Legend of Zelda themed team, representing the fictional Kingdom from the numerous games within the vast history of the franchise. Their team colors are gold and forest green!

The RingFit Olympics will take place over a period of 3 weekends in July and August, when the official Olympics were originally to be held.

The event dates are as follows:

Over the course of the 3 weeks our 15 competitors will compete live in one RingFit minigame, and one quick exercise. Scores will be established using the in-game ranking system of D though S, where ranks will be assigned a point value, and the point value will be added to the team score. For example, if one of the athletes scores an A rank on an activity, they would score 4 points. Their 4 point score would be added to the overall team score. The highest overall team score at the end of the third weekend takes home the gold!

The event will take place on Twitch.tv/CptnAlex

When we say take home the gold, we really mean it! Our athletes will be competing for a a chance at taking home real RingFit Olympic medals, in gold, silver and bronze!

What competition would be complete without awesome team jerseys?! Unique jerseys have been created for each team member to wear during the competition!

But these jerseys aren’t only for the athletes, you can purchase one for yourself to help raise funds for the event!

Jerseys are available at the following link:

We’re proud to be sponsored by Miketendo64! Thanks to their generous contributions, The RingFit Olympics will be giving out eShop cards to our loyal viewers in the chat during the event!