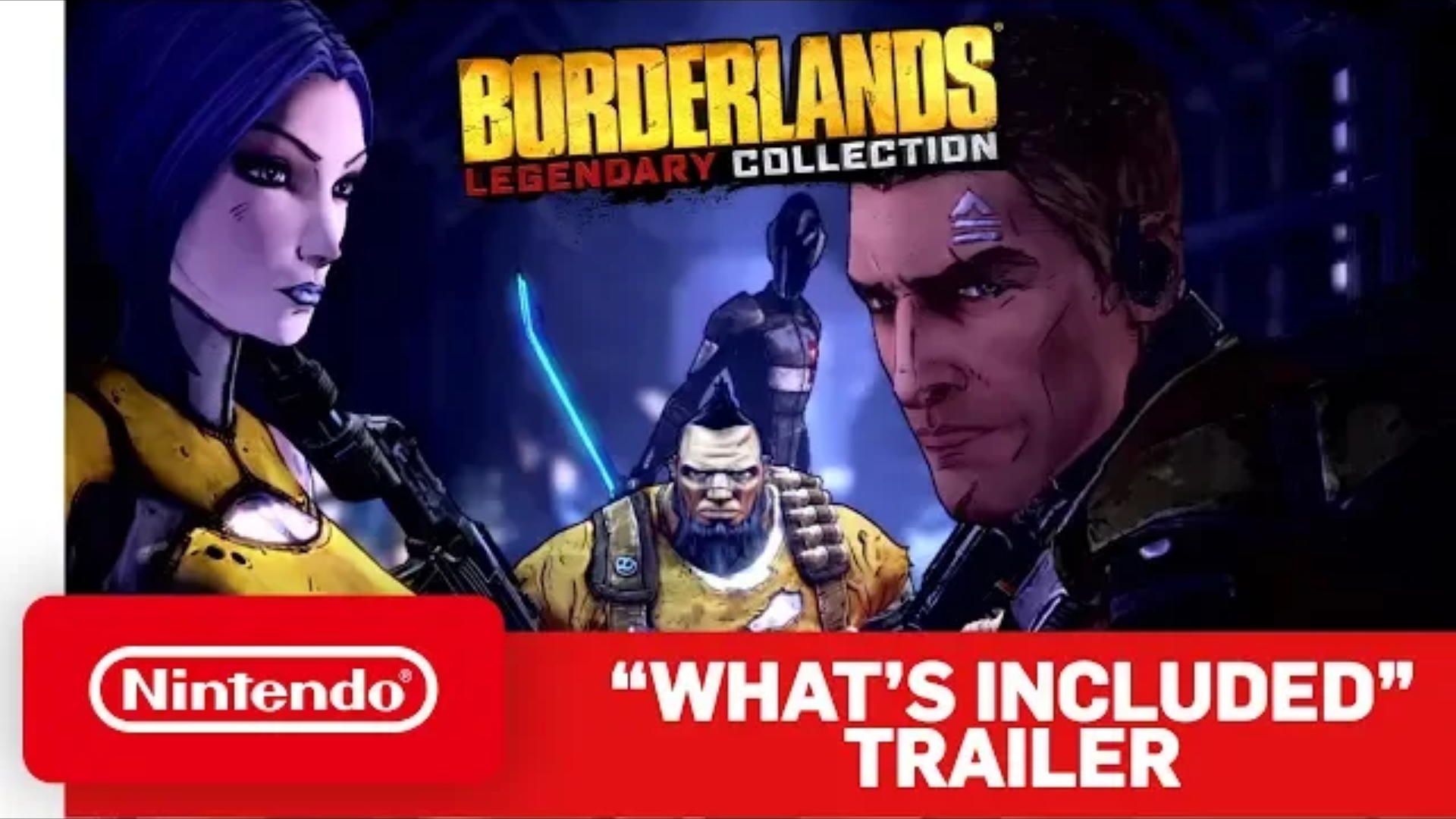 You can see the trailer for yourself below as well as an overview for the game.

*Borderlands 2: Commander Lilith & the Fight for Sanctuary add-content not included.