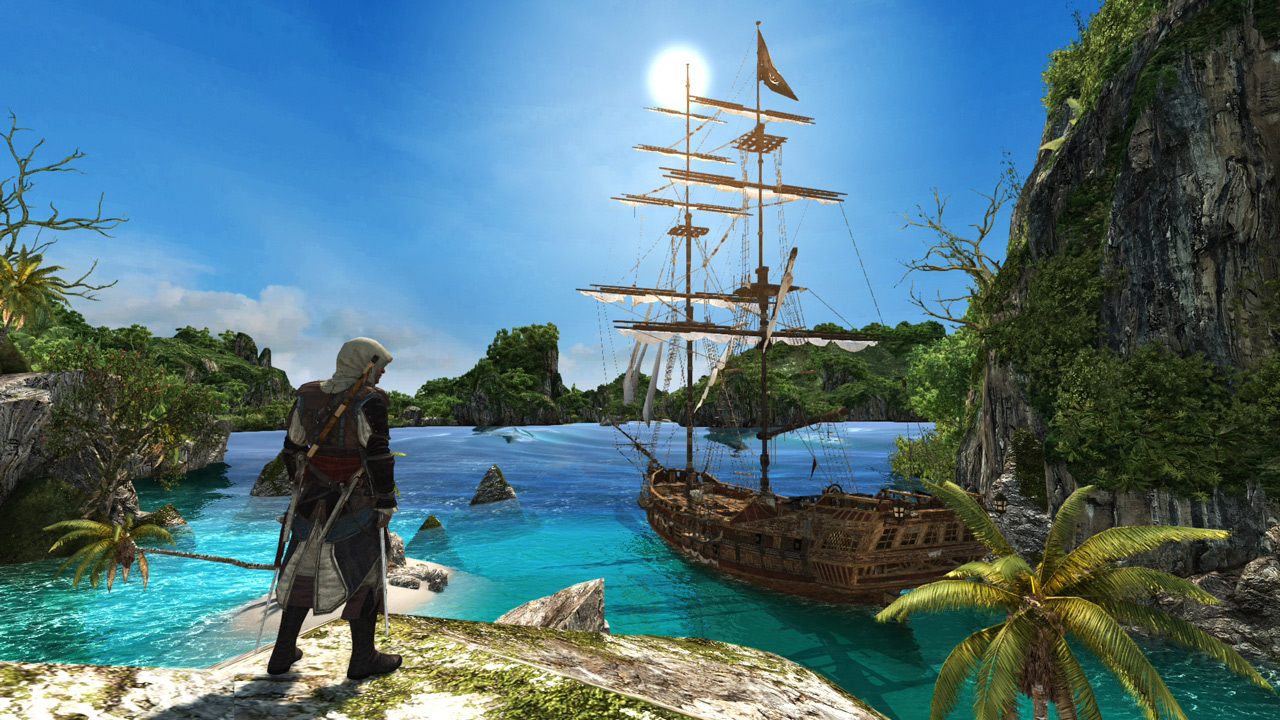 “Everything is permitted, Nothing is true.“

When you feel like going on a murderous rampage or just going to war against the Templars, perhaps it’s time you checked out all available Assassin’s Creed offerings on the Nintendo Switch:

Includes: Assassin’s Creed® III Liberation and all original solo DLC, including The Tyranny of King Washington.

Gameplay mechanics have been revamped as well, improving your experience and your immersion.

Fight for freedom! As the American Colonies are about to revolt, secure liberty for your people and your nation.

Become the most feared pirate in the Caribbean in Assassin’s Creed IV Black Flag. Take part in an award-winning naval experience and explore a massive open world.

Become the ultimate assassin hunter in Assassin’s Creed® Rogue, and play as a Templar for the first time in franchise history.