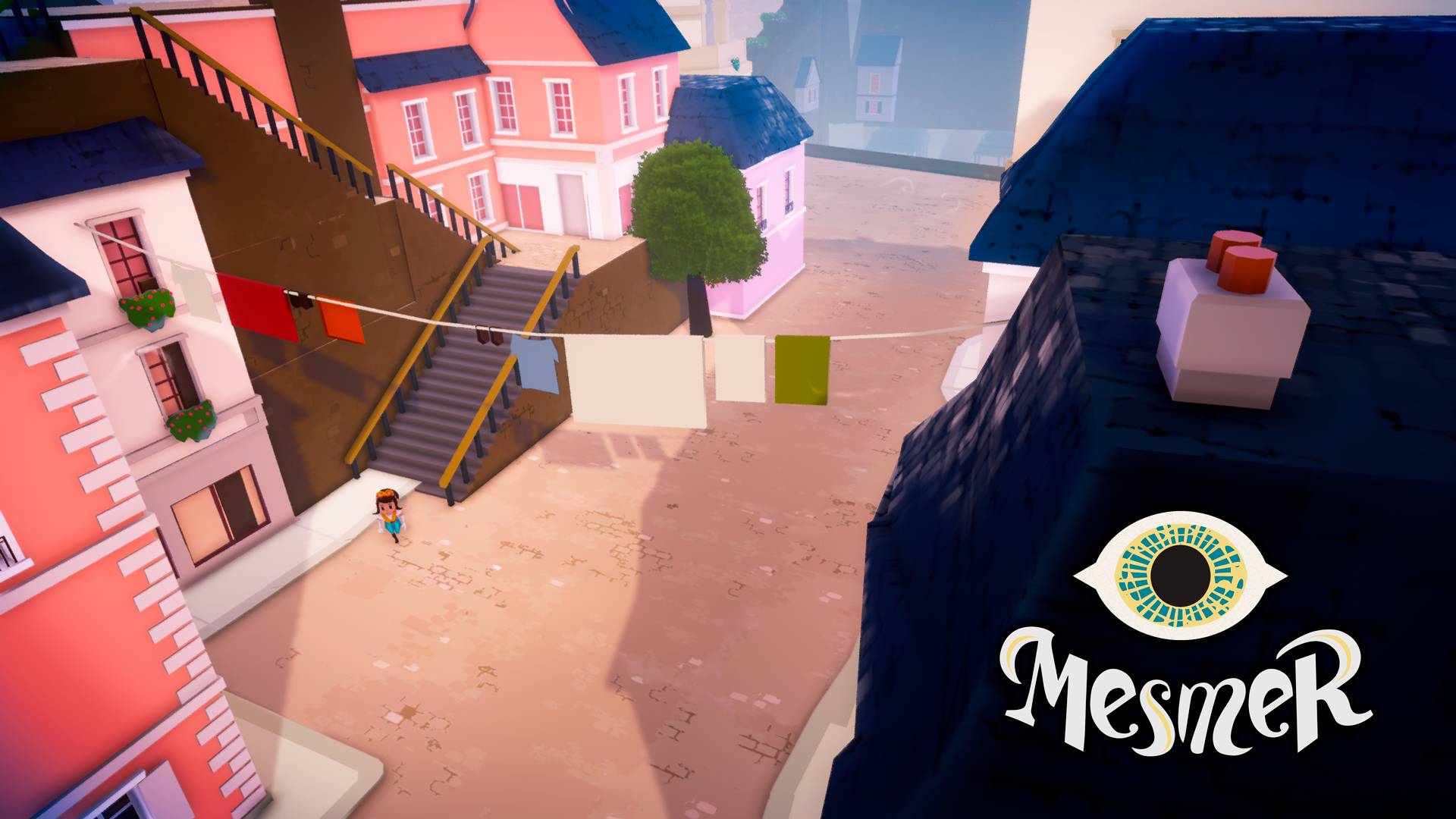 “I do not enjoy talking! I enjoy punching!”

While the likes of World to the West isn’t a direct sequel to Teslagrad, it does share the same in-game universe with a third instalment on its way, thanks to the upcoming Mesmer and as such, we’re dedicating this guide to the creations by Rain Games:

Discover the secrets kept in the long abandoned Tesla Tower!
Magnetism and other electromagnetic powers will help you explore a non-linear world of beautiful hand-drawn environments, in a steampunk-inspired vision of old Europe. A young boy suddenly finds himself embroiled in a long-forgotten conspiracy, involving a despotic king who rules the nation with an iron fist. Jump into an outstanding adventure told through voiceless storytelling, writing your own part. Armed with ancient Teslamancer technology and your own ingenuity and creativity, your path lies through the decrepit Tesla Tower and beyond.

World to the West (Part of the shared Teslagrad Universe)

A teleportation-mishap, a broken contract, a mysterious tree and a foolhardy expedition set the stage for our four heroes. Follow Lumina, Teri, Knaus and Clonington on a rip-roaring adventure full of twists and turns through the World to the West! A young Teslamancer, an optimistic underdog, a seasoned explorer and a strongman aristocrat out of his depth find themselves flung into an adventure none of them signed up for. In a land that holds secrets best left forgotten, the four heroes must use their unique abilities to find glory, get revenge, and for some, simply find a way home.

World to the West is focused around, exploration, action and environmental puzzles, often with many different solutions depending on the character you play and your ability to think creatively around their abilities. This adventure of fantastical science lets you play as four different and unique characters. the story is that of their tales, and the grand mystery of this lost land that shrouds an ancient danger.

With tons of competitive modes for up to nine players online and eight players locally and a massive Single Player Adventure, Runbow is the crazy, color-based platformer you’ve been waiting for.