[Guide] Every Resident Evil Game on the Nintendo Switch 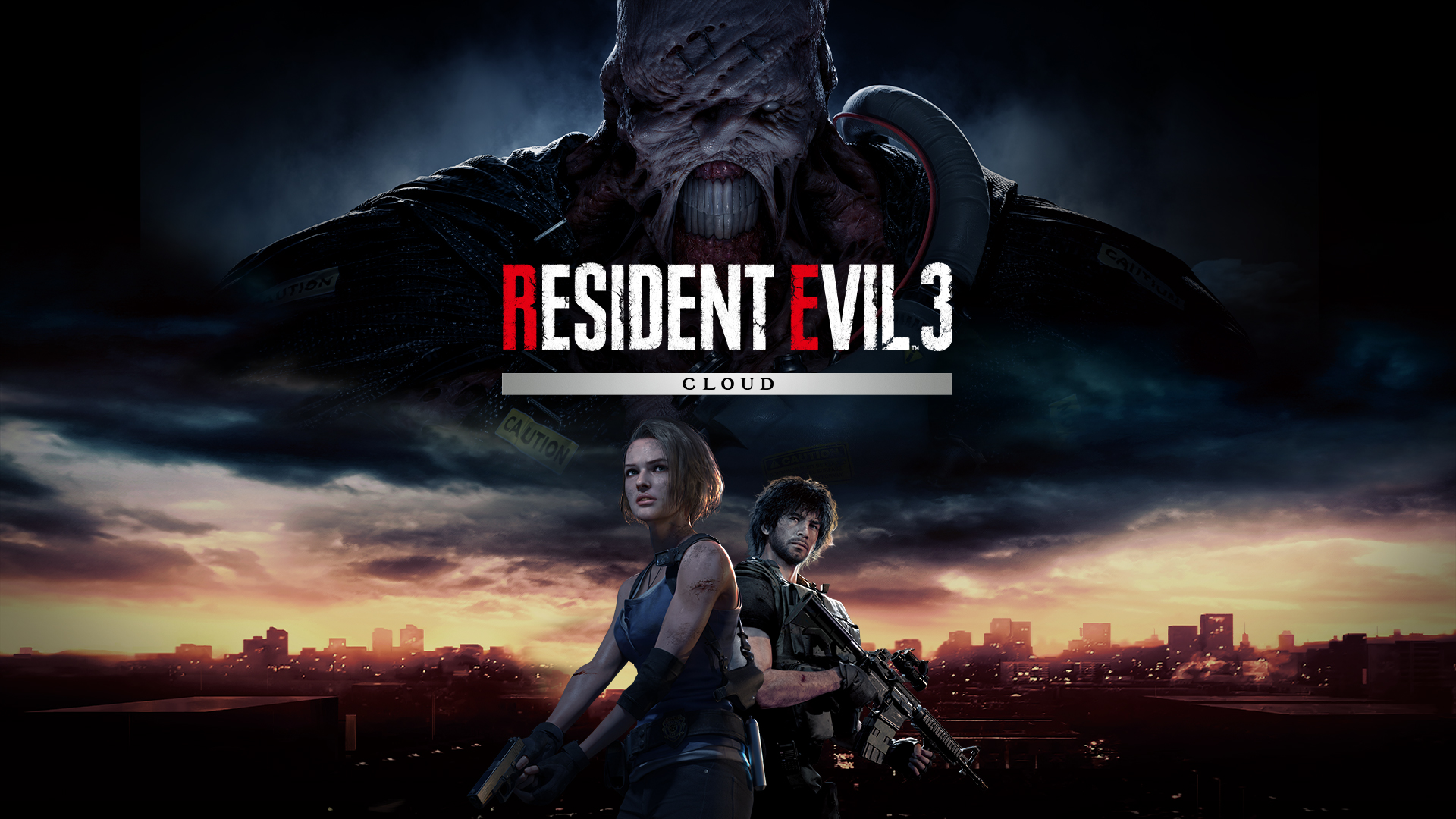 “Do I Have Your Attention, Boy? You Are About To See Something Wonderful.”

The critically acclaimed survival horror title takes players back to the events that took place between Resident Evil 4 and Resident Evil 5, revealing the truth about the T-Abyss virus. Resident Evil Revelations features series favorites Jill Valentine and Chris Redfield, plus their respective BSAA partners – Parker Luciani and Jessica Sherawat. The action begins on board a supposedly abandoned cruise ship, the ‘Queen Zenobia’, where horrors lurk around every corner, before players head for the mainland and the devastated city of Terragrigia. With limited ammo and weapons available, the race is on to survive the horror of Resident Evil Revelations.

Enhance your gameplay experience even further with additional motion controls that let you aim and wield your weapons with greater accuracy on the Nintendo Switch.

The beginning of the Resident Evil Revelations 2 tale sees fan favorite Claire Redfield make a dramatic return. Survivor of the Raccoon City incident depicted in previous Resident Evil games, Claire now works for the anti-bioterrorism organization Terra Save. Moira Burton, is attending her welcome party for Terra Save when unknown armed forces storm the office. Claire and Moira are knocked unconscious and awaken later to find themselves in a dark and abandoned detention facility. Working together, they must find out who took them and to what sinister end. Will Claire and Moira make it out alive and discover what’s led to them being taken to this remote island? A story of twists and turns will have players guessing the next step at every turn. Enhance your gameplay experience even further with additional motion controls that let you aim and wield your weapons with greater accuracy on the Nintendo Switch.

Hailed by many as a masterpiece, this remake of the first entry in the long-running Resident Evil series is now playable in HD. Experience true terror in this genre-launching survival horror classic.

The year is 1998. The Bravo Team of S.T.A.R.S., an elite special forces squad, has gone radio silent, and its Alpha Team has been dispatched to the forest on the outskirts of Raccoon City to investigate this mysterious disappearance. Attacked by bizarre and vicious dogs, alpha team members Chris and Jill manage to escape to a mysterious mansion in the middle of the forest. The horrors they encounter there are far greater than anyone might have foreseen…

This entry in the Resident Evil series expands on and enriches the excitement and intrigue of the survival horror genre. Learn of the events that preceded the series’ first game, and experience thrilling new gameplay systems as you alternate between its two playable characters to solve the mystery.

In 1998, the American town of Raccoon City has been host to a series of strange and grisly murders. Rebecca Chambers, a new member of the elite special forces team known as S.T.A.R.S., has been dispatched along with the other Bravo Team members to investigate. Her search leads her to a train which has stopped in the middle of the forest. Little does she know, that this train is bound only for the realm of nightmares…

Ushering in a new phase in the Resident Evil franchise, this game focuses on the events following the dissolution of Umbrella Corporation. The pioneering over-the-shoulder camera perspective is a departure from the fixed-camera views found in earlier entries, allowing for unrivaled action gameplay which has been met with widespread critical acclaim.

In the wake of the completely unprecedented biological disaster of Raccoon City, the corporation exposed as the initiator of those atrocities, Umbrella, has been dissolved. Leon S. Kennedy, a survivor of the incident, has gone on to become a special agent in the direct employ of the president of the United States. The president’s daughter has been kidnapped, and Leon has followed eyewitness reports to a cold village in Europe. In that village, a new intrigue awaits…

Play as fan-favorite characters Leon S. Kennedy, Chris Redfield and Ada Wong as they work with series newcomers to fight against some of the most horrifying enemies and creatures the series has to offer. Complete with all DLC modes, costumes and expansions, the most complete Resident Evil experience to date is now on the Nintendo Switch™ system!

One of the most popular Resident Evil titles can now be played on the go, featuring Chris Redfield and his partner Sheva Alomar, as they venture to the heart of Africa to investigate an outbreak. Featuring single-player and co-op modes, this fully-loaded package includes all previously released DLC (Lost in Nightmares and Desperate Escape story expansions, Versus mode, extra figures and 4 costumes), No Mercy mode, as well as the new mode “The Mercenaries United” which combines the two fan-favorite modes, The Mercenaries and The Mercenaries Reunion for an even more intense experience.

Jump into the fray either solo or in 2-player co-op in 4 dramatic chapters of the campaign. Some missions even feature additional random matchmaking with other players for unique 4-player co-op crossover boss battles. For more multiplayer action, head into one of the extra modes such as Survivor – which pits up to 6-players head-to-head in a heated battle.

This edition includes all DLC, along with two costumes per main character that were originally Residentevil.net exclusives, but are now unlockable through the game itself.

Experience survival horror like never before in the eighth major installment in the storied Resident Evil franchise – Resident Evil Village.

Set a few years after the horrifying events in the critically acclaimed Resident Evil 7 biohazard, the all-new storyline begins with Ethan Winters and his wife Mia living peacefully in a new location, free from their past nightmares. Just as they are building their new life together, tragedy befalls them once again.