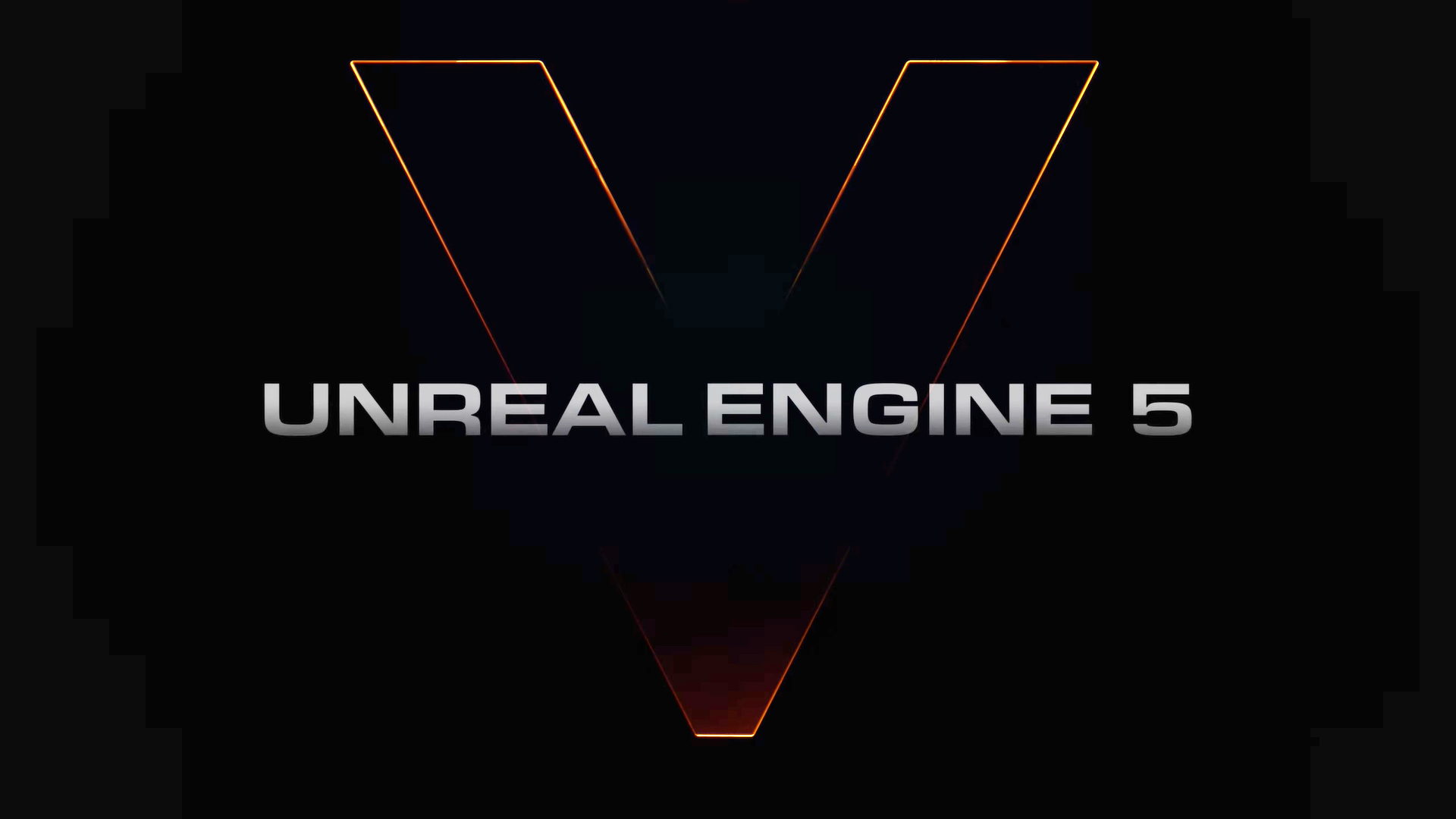 Epic Games has revealed the new development engine Unreal Engine 5 in preparation for next-generation consoles. It was unsure whether Nintendo Switch would support Unreal engine 5 due to the limitations of the console but it seems that neither developers or consumers will have to worry.

During an interview with Eurogamer, Tim Sweeney of Epic Games said that “Unreal Engine 5 works with all platforms that Unreal Engine 4 works on, including Android and iOS, PlayStation, Xbox, and Nintendo Switch.” Essentially, Developers will only have to develop their project once on UE5 at the highest quality. They can then downscale the project’s resolution to work with all kinds of devices of hardware.

We have a couple of extracts from the Eurogamer interview with Tim Sweeney below.

Unreal Engine 5 works on all platforms Unreal Engine 4 works on, including Android and iOS, PlayStation, Xbox, and Nintendo Switch – “and it has to because when Fortnite switches to Unreal Engine 5 late next year, we’ll continue supporting all nine platforms – well, nine, when you add the two new ones,” Sweeney explained.

UE5 gets its first public release early in 2021 with franchise juggernaut Fortnite transitioning across from UE4 later on in the same year. Unlike UE4, however, the new iteration of the engine isn’t a clean break from the past. It has the same system targets as UE4, meaning it’ll run on anything from the most high-end PCs to old Android and iOS devices, encompassing current-gen consoles too – including Switch. Obviously though, you can’t expect the same level of fidelity as the fully-fledged next-gen experience revealed today.

“To maintain compatibility with the older generation platforms, we have this next generation content pipeline where you build your assets or import them at the highest level of quality, the film level of quality that you’ll run directly on next generation consoles,” continues Tim Sweeney. “The engine provides and will provide more scalability points to down-resolution your content to run on everything, all the way down to iOS and Android devices from several years ago. So you build the content once and you can deploy it everywhere and you can build the same game for all these systems, but you just get a different level of graphical fidelity.”

To clarify, though the Nintendo Switch will be able to support Unreal Engine 5 when it is available, we obviously won’t be getting the same high level of quality that will be coming to next-Gen consoles. If you have yet to see the reveal trailer for Unreal Engine 5, you can check it out below.