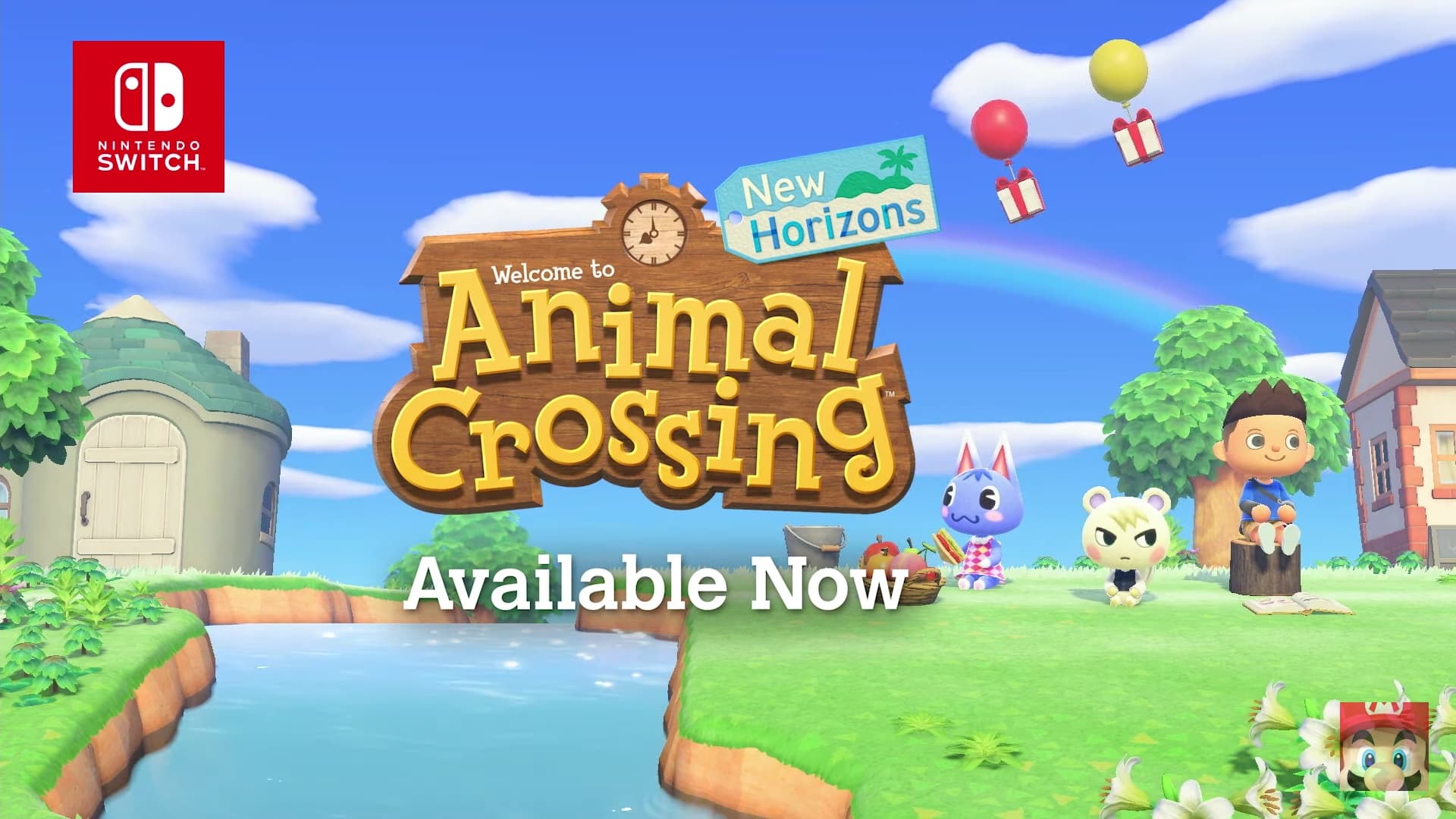 [Video] Nintendo Presents: What Is Animal Crossing: New Horizons? A Guide for the Uninitiated

In less than two months since it released, Animal Crossing: New Horizons has already surpassed 13 million sales worldwide and cemented itself as being the fastest ever selling title for the Nintendo Switch and Nintendo has no desires to drop the game just yet.

In fact, in addition to continuous updates, there’s also been a steady stream of promotion, which includes a brand new trailer released today, intended to act as a guide for those who are still unsure as to what Animal Crossing: New Horizons is and you can see the video for yourself, right here:

And for watching the brand new trailer, we all deserve a treat, so here’s @xBieberCyrus with a Cookie we can all enjoy!