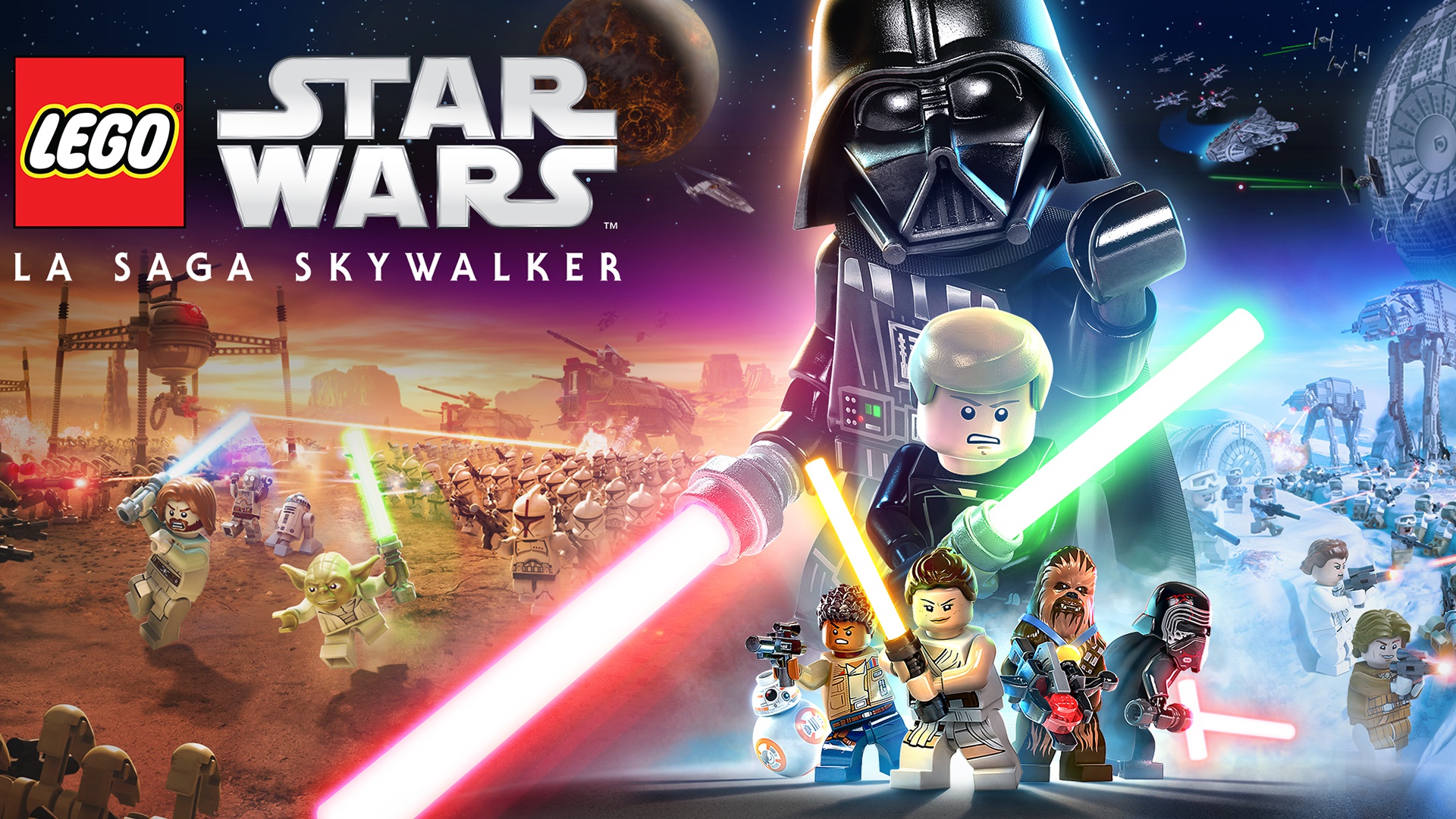 According to a tweet from IGN, LEGO Star Wars: The Skywalker Saga will officially release across multiple platforms including Nintendo Switch on October 20th, 2020. The game will span across all 9 episodes of the Skywalker saga and will have around 500 characters to play as, possibly making this one of the biggest rosters to date in any video game, let alone LEGO Video Games. Key characters include the likes of Darth Vader, Chewbacca, Kylo Ren, Finn, Rey, and of course, Luke Skywalker.

You can check out the Tweet from IGN below.