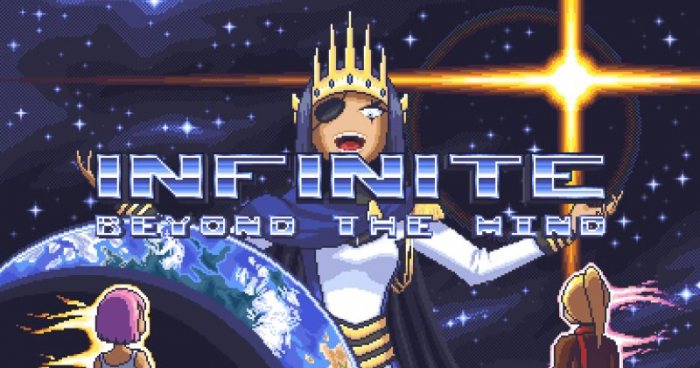 Infinite: Beyond The Mind Releasing On Switch On May 7th

Blowfish Studios have announced that they are releasing Infinite: Beyond The Mind on Nintendo Switch. The Superpowered Combat platformer will launch on Switch next week on May 7th, 2020.

We have an overview of Infinite: Beyond The Mind below:

Take up arms as a dynamic duo of supersoldiers in a fight for freedom. Blitz through the forces of a corrupt kingdom across 16 explosive stages. Unleash lighting-fast attacks to cut through enemy troopers, hop into mounted artillery emplacements to outgun the competition, then take to the skies in aerial combat sequences before locking blades with sinister bosses.