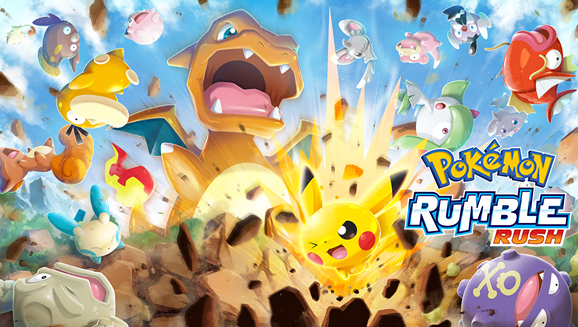 The end of the line starts here.

First revealed on May 15, 2019 and released in the Australian Google Play Store, before making its way to other Android devices across the globe a week later, and then to iOS devices on July 23, 2019, it has been revealed that Pokémon Rumble Rush is destined to have a short shelf life.

Developed by Ambrella, it has been revealed the free-to-play mobile game, is to see its service conclude on July 22, 2020 at 01:59 UTC one day before its forst anniversary for iOS devices. Incidentally, although the end is in sight, events will continue in the meantime, lasting from now until then.

It is a shame to see it go, as although Rumble Rush wasn’t the strongest entry in the series, I am still a fan of Pokémon Rumble in general and hopefully this conclusion could give way to a new instalment developed for the Nintendo Switch, or even just an upgraded port.