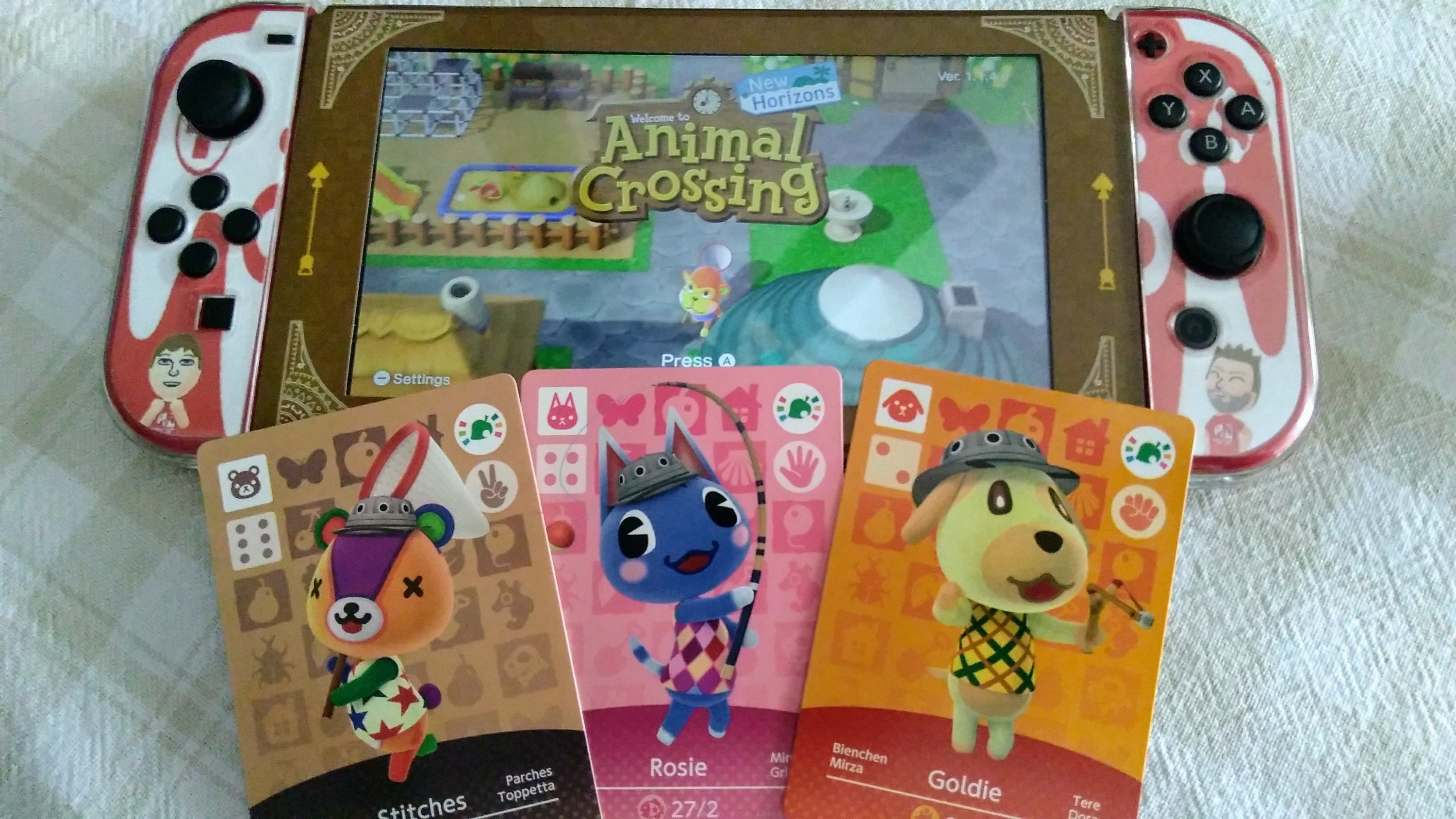 [Guide] Animal Crossing: New Horizons – How To Use amiibo To Invite Residents To Your Island

Get ready to dust off your Animal Crossing amiibo collection, as you can use pretty much all of them with Animal Crossing: New Horizons. They have various uses in the game, some with more functions than others. You can scan amiibo to model alongside them on Harv’s Island. Not all of them can be used as models but you can get canvas prints of the amiibo you do scan.

This is all well and good but the most appealing feature is being able to use amiibo to invite villagers to come to your island. This is not a feature that is available immediately and requires you to erect a campsite on your island first.

Upon doing so, you will eventually have somebody move onto the campsite who you can coax into staying on your island as a full-time resident. After they either leave the campsite or move onto the island full time, you will be given access to the Invite amiibo Camper feature on the Nook Stop Terminal. It is from here, you can now scan amiibo to invite the character on the card or figure to visit your campsite.

However, this is not quite the end of it. Once you have invited an amiibo character to your campsite, you still have a bit of work to do. You have to interact with them multiple times over several occasions (scanning the amiibo every time at the Nook Stop). You may also have to craft items for them or play games with them before you can finally invite them to stay on your island.

When they are eventually ready to move onto your island, you will need to have a house plot free for them to move into or choose a resident to move away and give up their house plot. This can take another few days before they finally move into their own house.