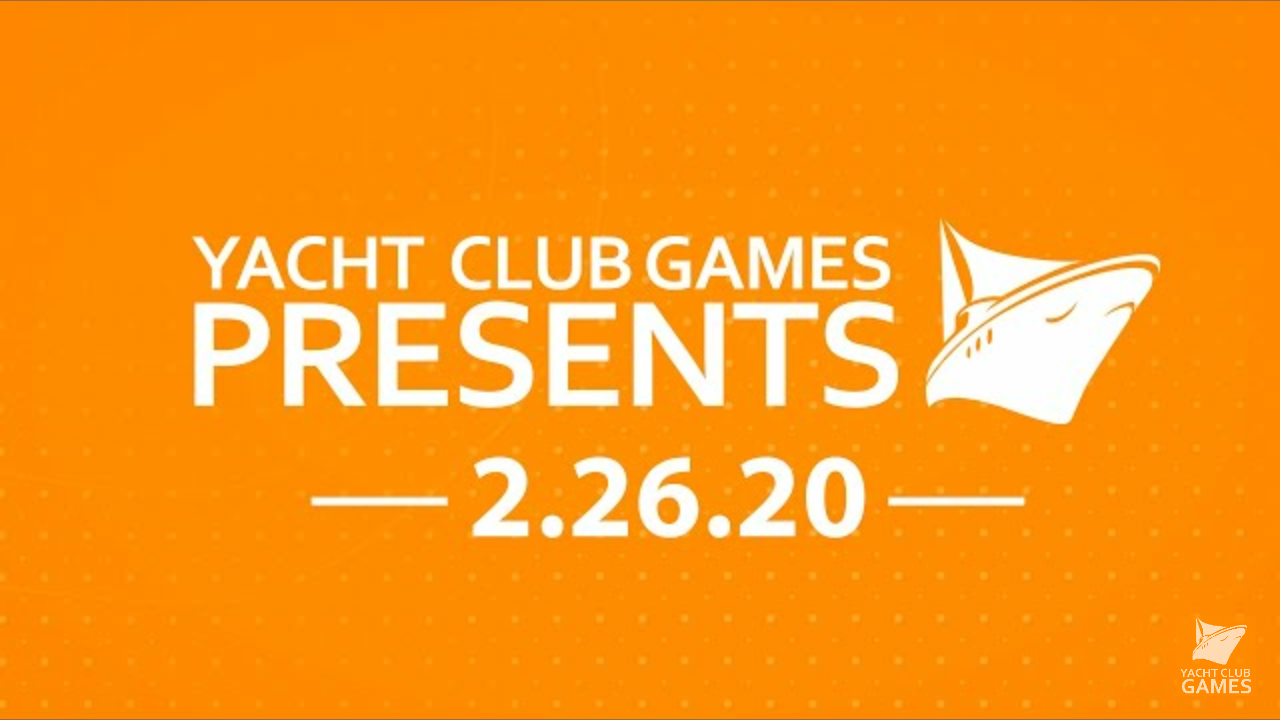 Yacht Club Games have recently shared their second Yacht Club Games Presents showcase. The YCG team show off their their upcoming games and give updates on their development. Stepping out from the Shovel Knight universe, Cyber Shadow is slated for a late 2020 release. Shovel Knight Dig is still in development and should be coming to consoles in 2021. A new game was also revealed in the form of Shovel Knight Pocket Dungeon.

We have embedded the Yacht Club Games Presents video below as well as some of the press release containing more details.

LOS ANGELES, FEBRUARY 26, 2020 – Yacht Club Games announced today via its Presents video a brand new Shovel Knight game – Shovel Knight Pocket Dungeon. developed by VINE and Yacht Club Games, is a brand new action-packed puzzle adventure mashup. The team has also released a new story trailer for Cyber Shadow, which has been confirmed to come out this fall on Xbox One, PlayStation 4, Nintendo Switch, and Steam. Shovel Knight Dig also got some news with a reveal of the latest member of the Hexcavators- Hive Knight!

SHOVEL KNIGHT POCKET DUNGEON
Delve with Shovel Knight into the depths of the Pocket Dungeon on an action-packed puzzle adventure mashup like none other! Join your mysterious guide Puzzle Knight as you shovel through scads of foes, procure new equipment, and battle bosses both familiar and new. Explore a tale with endless twists and turns, quest as your favorite heroes, and even challenge a friend for fast-paced head-to-head competition in Shovel Knight Pocket Dungeon!