Fire Emblem Heroes: You can Now Purchase Resplendent Lyn for £4.99 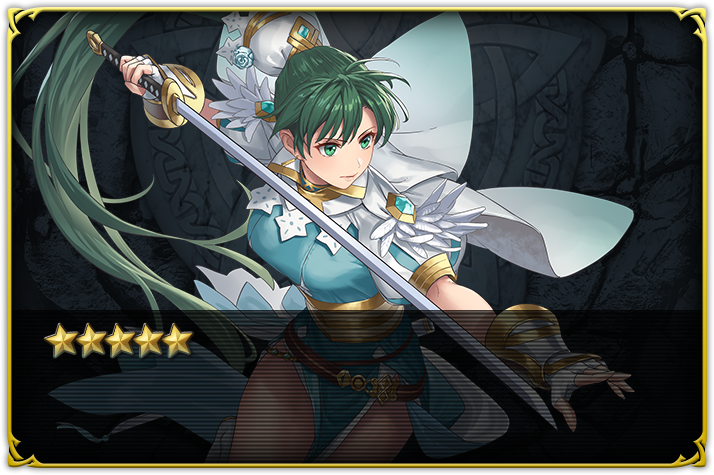 Wallets around the world cry out in pain!

Since the day it released, Fire Emblem Heroes proved itself to be an app to be reckoned with, thanks to proving to be a high earner for Nintendo, due to its gacha mechanics and now that the app is celebrating its third anniversary, things are getting very pricey indeed.

With a new subscription service introduced earlier this year, for a hefty £9.99 price tag a month, the service doesn’t actually offer a lot of bite for its bark, one benefit is Resplendent Heroes, (Heroes who are “dressed in the Resplendent Attire of Askr, Nifl, and other regions from the world of Fire Emblem Heroes.”)

In addition to a new outfit and voice dialogue, they also have a stat boost and there are two distributed every month and for those who are late to subscribe to the service, they can purchase previously distributed Resplendent Heroes, but these heroes come at a hefty price.

With February’s second offering available now, its first Resplendent Hero (Lyn: Lady of the Plains,) can be purchased now, but it will cost you. For those of you in the UK, you can expect to spend £4.99 for the privilege, only you WILL need to actually subscribe to the service first, because if you don’t, you will not be able to purchase any Resplendent Heroes any time soon.

Thus, in the event you put off subscribing for a few months and hope to acquire some of the earlier released heroes, you will need to part with even more of your hard end cash just to have them all. However, if each hero has a set price tag of £4.99 each, at the very least, it does help to balance out the cost of the monthly subscription charge, but they are still heavily priced nonetheless for what is essentially a powered up costume change of beloved characters.

Thanks to Japanese Nintendo with his quick assistance with fact-checking for this article.