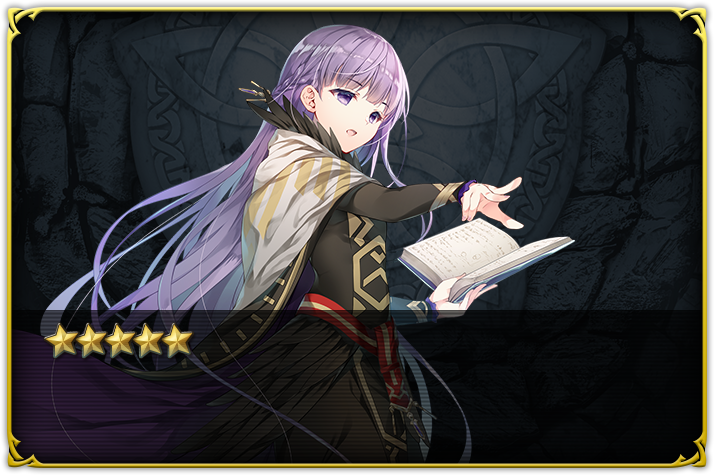 To learn more about this particular Ike, who sports a rather fetching Múspell inspired design, we have that information right here, along with details for Sophia, who wears an outfit that is Emblan in nature:

“I am Ike. I have donned the clothing of Múspell.”

“Whether they are of flame, or of ice… I’ll take care of anyone who gets in your way.”

Here’s Ike, all decked out in his fiery Múspell attire! It has a silhouette that’s similar to his usual gear, but the armor has been given a glamorous upgrade with some dazzling gold detailing. And if you look close, you’ll see the inside of his cape features a blue flame design!

“These clothes are from Embla… What do you think?”

Sophia’s wearing her new Emblan attire! That form-fitting black dress makes for a sharp contrast to her usual loose, flowing look. You might also notice that the design of her belt and the collar of her cape matches Veronica’s outfit!

For those of you who wish to learn about previously distributed Resplendent Heroes, who can be purchased individually by pass holders, be sure to click here to learn all about Lyn: Lady of the Plains and Cordelia: Knight Paragon.